Honda is exiting F1 at the end of the season but will continue supporting Red Bull in 2022 as it formulates its Powertrains division. 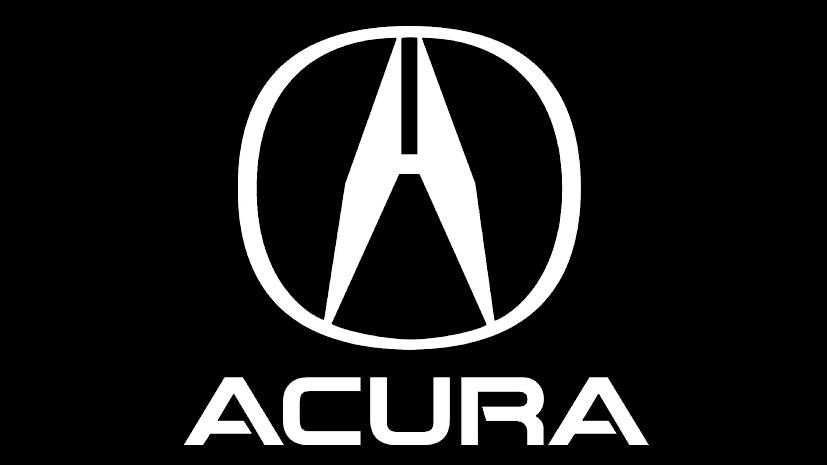 Acura is Hondas premium brand in the North American market

Red Bull has announced that it will be running the Acura branding at the US GP which marks the return of the iconic brand. The Honda-owned brand operates in the North American market as a luxury brand alongside the parent brand – and its branding will feature on both Red Bull and AlphaTauri cars. The last time the brand’s name popped up on an F1 car was when Ayrton Senna and Alain Prost were dominating the field in the McLaren Honda in the 80s. The Canadian GP in 1989 was the last time branding was run a car.

“As Honda’s high-performance marque in North America, it seems only right and proper that Acura should be present at the pinnacle of motorsport: Formula 1. We are delighted to welcome them back for this year’s United States Grand Prix. I remember Alain Prost winning the US Grand Prix in 1989 with Acura on his visor, So hopefully having the brand with us this weekend at the Circuit of the Americas will bring us the same result,” said Christian Horner, Red Bull’s team principal.

The Acura brand is pretty big in the spectrum of American motorsports. It has two cars in the IMSA SportsCar Championship. “I’ve been a huge Formula 1 fan my whole life. And as a kid growing up in Canada I remember when Acura appeared on the helmets of Senna and Prost at the Canadian Grand Prix,” said Emile Korkor, assistant vice-president of Acura National Sales.

“Motorsports competition is extremely important for a performance brand like Acura and we couldn’t be more excited about the partnership with Red Bull Racing Honda and Scuderia AlphaTauri Honda for this race,” he added.

Honda is exiting F1 at the end of the season but will continue supporting Red Bull next year as it formulates Red Bull Powertrains by absorbing the Honda F1 engine IP. Thanks to Honda, with which it became partners in 2018, it has for the first time challenged for the F1 world championship in the V6 turbo hybrid era of the sport which has been on since 2014. Before 2014, it won 4 consecutive world titles between 2010-14 and was runner up to Brawn GP in 2009 which eventually became the Mercedes F1 team in 2010.