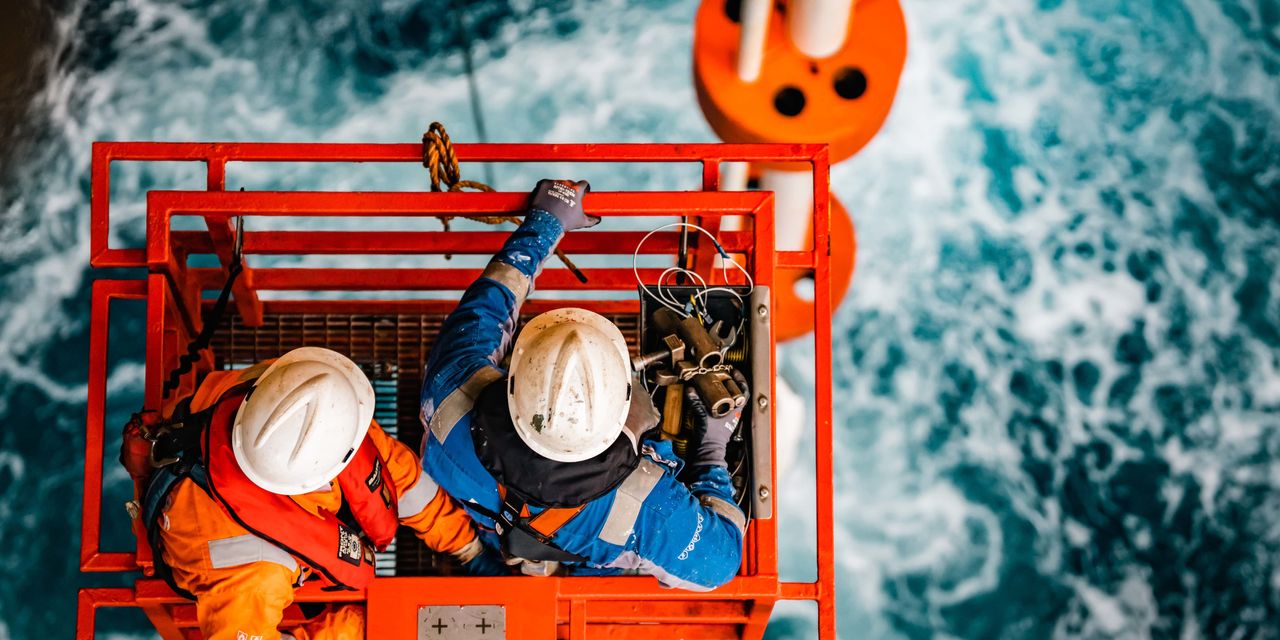 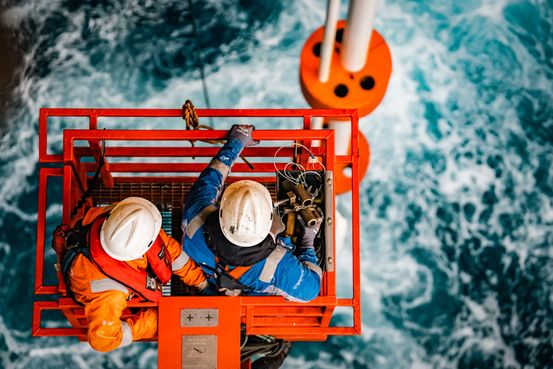 Deep-sea mining for battery materials has gained significant interest over the past year, but 2023 is set to be a key turning point—both for the practice itself and the companies that are leading the campaign to exploit the ocean floor.

Mining of the deep sea could be licensed worldwide as early as July of this year, despite worries that one of the world’s last largely untouched habitats could face significant harm from doing so.

For startups such as Canadian miner the Metals Co., the approval could determine whether or not it can attract future investment.

The International Seabed Authority, a United Nations observer organization, is drawing up a regulatory framework for deep-sea mining based on data collected from explorations conducted by TMC and other ventures to inform its decisions.

However, the prospect of such mining is coming under criticism. Most recently, French President Emmanuel Macron specifically called for the prohibition of seabed exploitation during November’s United Nations COP 27 climate change conference in Egypt. Previously, Germany, New Zealand and multiple Pacific nations have also called for moratoriums.

A weekly look at environmental, social and governance issues and strategies for corporate decision makers.

The ISA is expected to meet member nations in March, when deep-sea exploration and its regulations are expected to be discussed.

TMC started conducting pilot testing in September 2022 to determine whether deep-sea mining would harm the environment. It holds three exploration licenses to harvest polymetallic nodules, or rocks, from the seafloor to extract battery metals that can be used for electric vehicles.

For most mining companies, exploration licenses usually are a significant step in attracting funds, but the lack of clarity around the legality of deep-sea mining is creating a barrier. One of TMC’s major investors, Norway’s

A, pulled out of the firm last month, citing concerns about environmental destruction of the seafloor.

TMC warned in November that if it didn’t raise sufficient funds, it might “be forced to delay our exploration and/or exploitation activities or further scale back our operations, which could have a material adverse impact on our business and financial prospects.”

TMC shares are also at risk of delisting from the Nasdaq, which would limit them to over-the-counter trading, an additional hurdle to the company’s ability to tap cash through loans or stock sales.

To avoid delisting, TMC shares must trade above $1 for 10 consecutive business days by June 5. Its share price closed at 72 cents on Tuesday, putting its market cap just above $192 million.

chairman of TMC, calls the delisting notice a nonevent that could be easily solved by consolidating its shares.

TMC hasn’t shown a profit since it went public in 2021 and held $66.9 million of cash as of Sept. 30, 2022, according to Securities and Exchange Commission filings. It spent $46.8 million during the first nine months of last year.

At its current spending rate and without a fresh infusion of cash, the company would have roughly a year’s worth of capital on hand, said Dmitry Silversteyn, a senior research analyst at Water Tower Research LLC.

TMC filed a shelf registration statement with the SEC in September, indicating its intent to raise more money. The company would prefer to raise capital from investors and strategic partners rather than dilute shareholders, Mr. Barron said.

TMC only raised a fifth of its fundraising ambitions when it went public in 2021 via a merger with a special-purpose acquisition company. However, strategic partner Allseas Group SA, which built TMC’s exploratory shipping vessel, did agree in November to take a $10 million payment in TMC common shares, rather than in cash.

TMC remains key but not imperative to the lobbying push to change or confirm regulations on mining of the deep sea, industry participants said. “To be clear, TMC is a catalyst in this scenario, but the drive to open up the deep sea to strip-mining isn’t only coming from them,” Emma Wilson, policy officer at environmental campaign group the Deep Sea Conservation Coalition, said.

As of mid-November, TMC, through its subsidiary Nauru Ocean Resources Inc., has collected 4,500 metric tons of polymetallic rock from the Clarion-Clipperton Zone of the Pacific Ocean and lifted 3,000 metric tons that contain nickel, cobalt and manganese to the surface, the company said. TMC doesn’t plan to refine the nodules itself and is looking to sell them.

Write to Yusuf Khan at yusuf.khan@wsj.com