Greater Sydney will be granted even greater freedoms within days after a crucial jab milestone is met. Here’s everything you need to know.

With NSW set to hit the 80 per cent double dose vaccination milestone this weekend, a raft of restrictions will be eased on Monday.

It comes after the state celebrated its so-called “Freedom Day” on October 11, after passing the 70 per cent target.

The 80 per cent goal wasn’t expected to be met so quickly, but NSW residents have rushed to get their jabs in droves, meaning NSW’s road map to freedom has been revised yet again.

Here are all the new rules coming on Monday.

Fronting the media on Friday morning, Premier Dominic Perrottet announced a string of changes from Monday.

• Up to 20 visitors will be allowed in a home

• Up to 50 people will be able to gather outdoors

• Standing and drinking will be permitted in pubs

• 3000 people will be able to attend ticketed outdoor events

• There will be no caps for weddings and funerals, as long as all guests are fully vaccinated

Mr Perrottet said it was time to “celebrate an incredibly important milestone” as the state would probably hit the 80 per cent double dose figure on Saturday.

“We have only been able to do this because of the significant effort the people across New South Wales have made in getting us to this point,” he said.

The announcement was made following Thursday night’s cabinet meeting, which has been renamed the Covid Economic and Recovery Meeting under Mr Perrottet.

The Premier also announced several changes due to come into effect from November 1.

• Sydneysiders will be permitted to travel to regional NSW (details below)

Despite the easing of restrictions coming on Monday, Mr Perrottet has announced one major backflip.

Under the revised road map, Sydneysiders will be barred from travelling to regional NSW until November 1 – the same date international travel will recommence.

The state’s double-dose vaccination rate is now 78.81 per cent, with the 80 per cent goal due to be reached this weekend, and under the original plan, travel within the state was set to be allowed once that milestone was reached.

However, there are fears the vaccination rate in some regions is far lower.

The delay in allowing those from Greater Sydney to travel into the regions has been announced to allow greater time for the regions to catch up before an influx of tourists arrive.

The government is also providing “extra business support” for businesses in regional NSW inconvenienced by the reopening delay.

Earlier reports suggested the freedom would be pushed back by just a week until October 25, but now residents will have to wait more than two weeks.

The revised date was first announced by Deputy Premier Paul Toole on 2GB on Friday morning.

“Regional travel will be allowed from November 1,” Mr Toole said, adding the decision was made to keep regional communities safe and opening with the current vaccination rates in some areas would put communities in “jeopardy”.

Mr Toole apologised to NSW residents, saying he knew the change was “frustrating” but claiming many regional communities “are scared”.

“I know its frustrating, I know that. But I have also got to get the balance right and you know some of the communities actually want it to be longer,” he said.

“I am sorry for those people who have actually had their bags packed and those people that want to go to regional communities.”

The news was confirmed by Mr Perrottet this morning.

“I know for many people in Sydney and some in the bush, this will be an unpopular decision but we are elected to make the right decisions and I believe the decision we have made today with our cabinet committee is an important one, and ultimately the right decision,” he said. 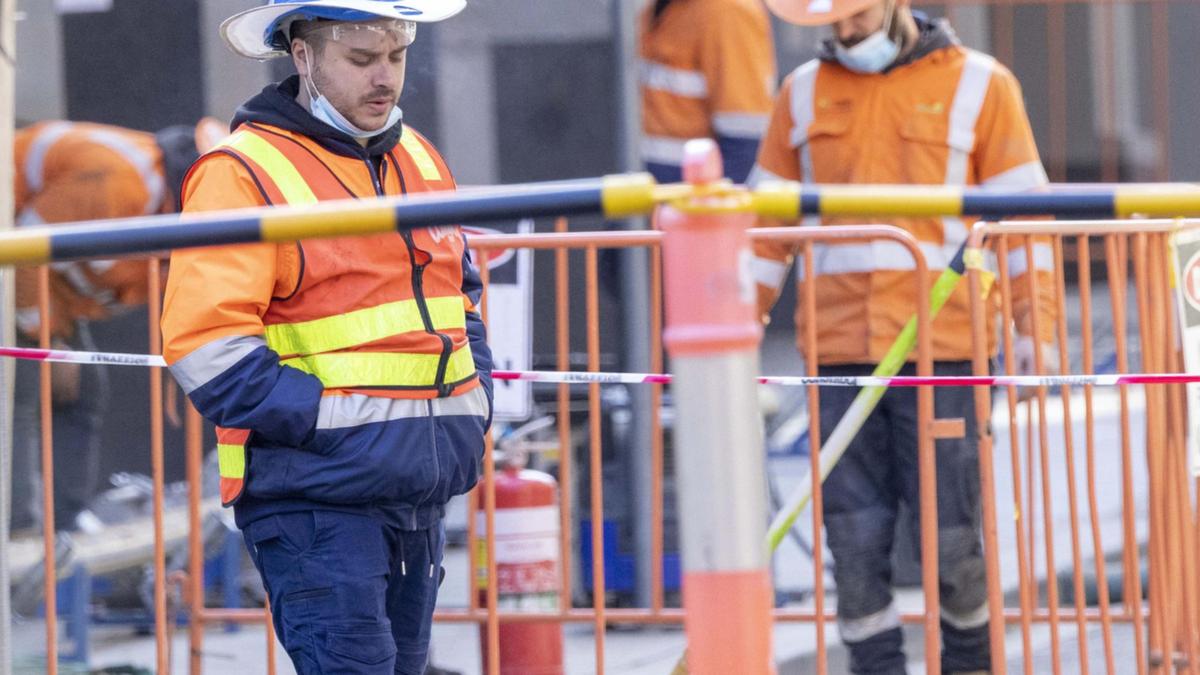 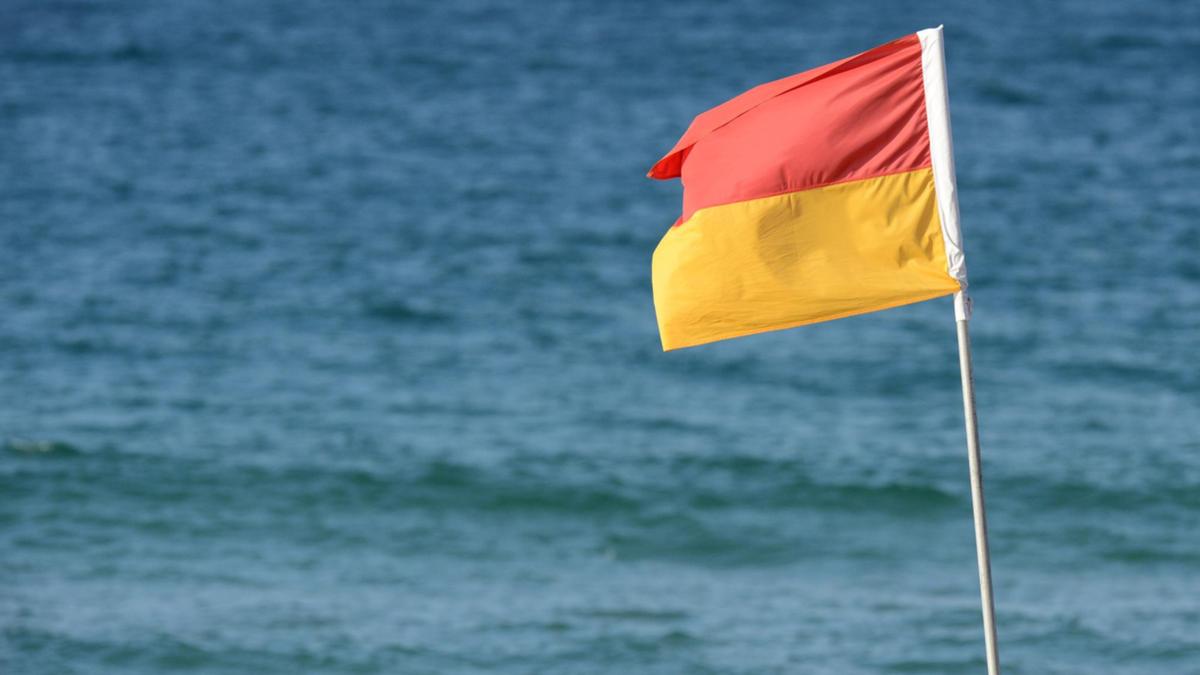 Drownings spike during the pandemic prompting lifesavers to issue a warning