Rescue efforts are underway after 39 miners became trapped underground at Vale’s Totten mine in Sudbury, Ont., on Sunday afternoon.

On Monday afternoon, a Vale spokesperson confirmed the rescue crew had reached the miners and is starting the ascent. The company expects everyone to reach the surface by Monday night.

“We have learned that no one is injured, which is our number one concern,” Vale spokesperson Jeffrey Lewis said in an email.

“The miners have had and continue to have access to water, food and medicine.”

The company said the conveyance for transporting employees was taken offline following an incident in the shaft on Sunday afternoon.

It confirmed that employees will exit the mine through a secondary egress ladder system with the support of Vale’s mine rescue team.

When the incident took place, the employees underground immediately went to refuge stations as part of what Vale called its “normal procedures.”

“We have been in frequent communication with them since the incident,” the company said in a statement. “We are doing everything we can to ensure the safety of these employees.”

“Let’s get everyone home,” he tweeted.

Praying for the safety of the 39 workers trapped underground at Totten Mine. I know that @MineRescue_Ted are highly trained and motivated.
Let’s get everyone home. https://t.co/B4UCL4y0IX

0:45
Maintenance workers trapped in Saskatchewan potash mine rescued, are safe 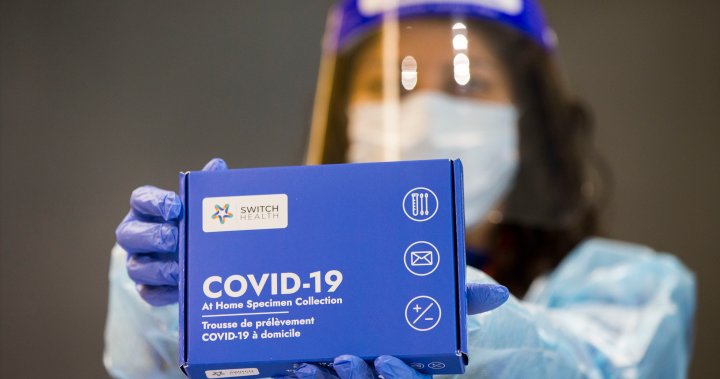 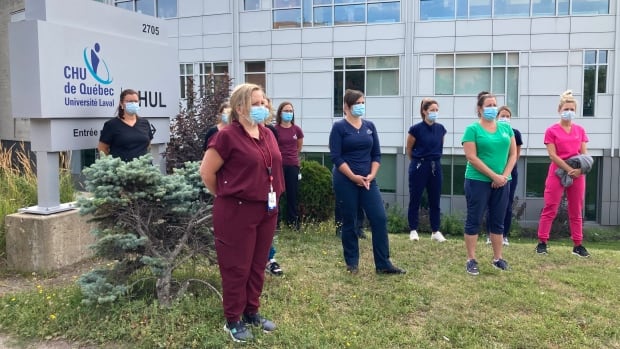