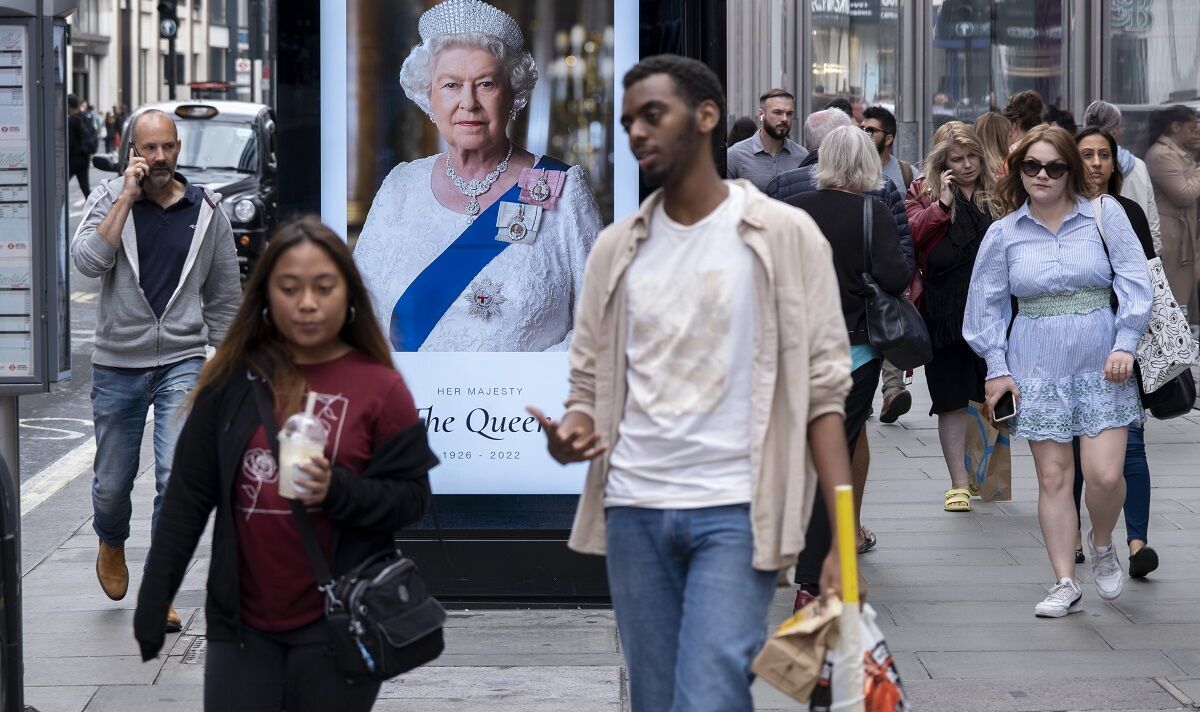 He said although government plans to cap energy costs for businesses and consumers were welcome and would prevent consumer price index inflation from hitting 20 percent, all its other costs are still rising, from raw materials to staff wages to shipping and transportation. As a result, he said the retailer has started scrutinising its cost base and that having closed a number of lossmaking stores over the past three years, it will look at its remaining outlets to see if they are viable.

“We need to cut our costs and we’ve started looking at everything,” he said – declining to be named as the firm is in the early stages of looking at where and how it can save money.

Elsewhere, John Lewis is scheduled to unveil its half-year results on Thursday.

Independent retail analyst Nick Bubb said that while like-for-like sales at its department stores are likely to be “broadly flat” for the six months to the end of July, group results will be weighed down by underperformance at its Waitrose supermarket division.

According to data from Kantar Worldpanel, Waitrose’s market share fell from 5.1 percent to 4.5 percent in the first half. Bubb said: “The reversal in online grocery sales in the industry will have hurt Waitrose.

“We wouldn’t be surprised by a fall of over 5 percent in overall first half like-for-like sales at Waitrose, along with gross margin pressure.”