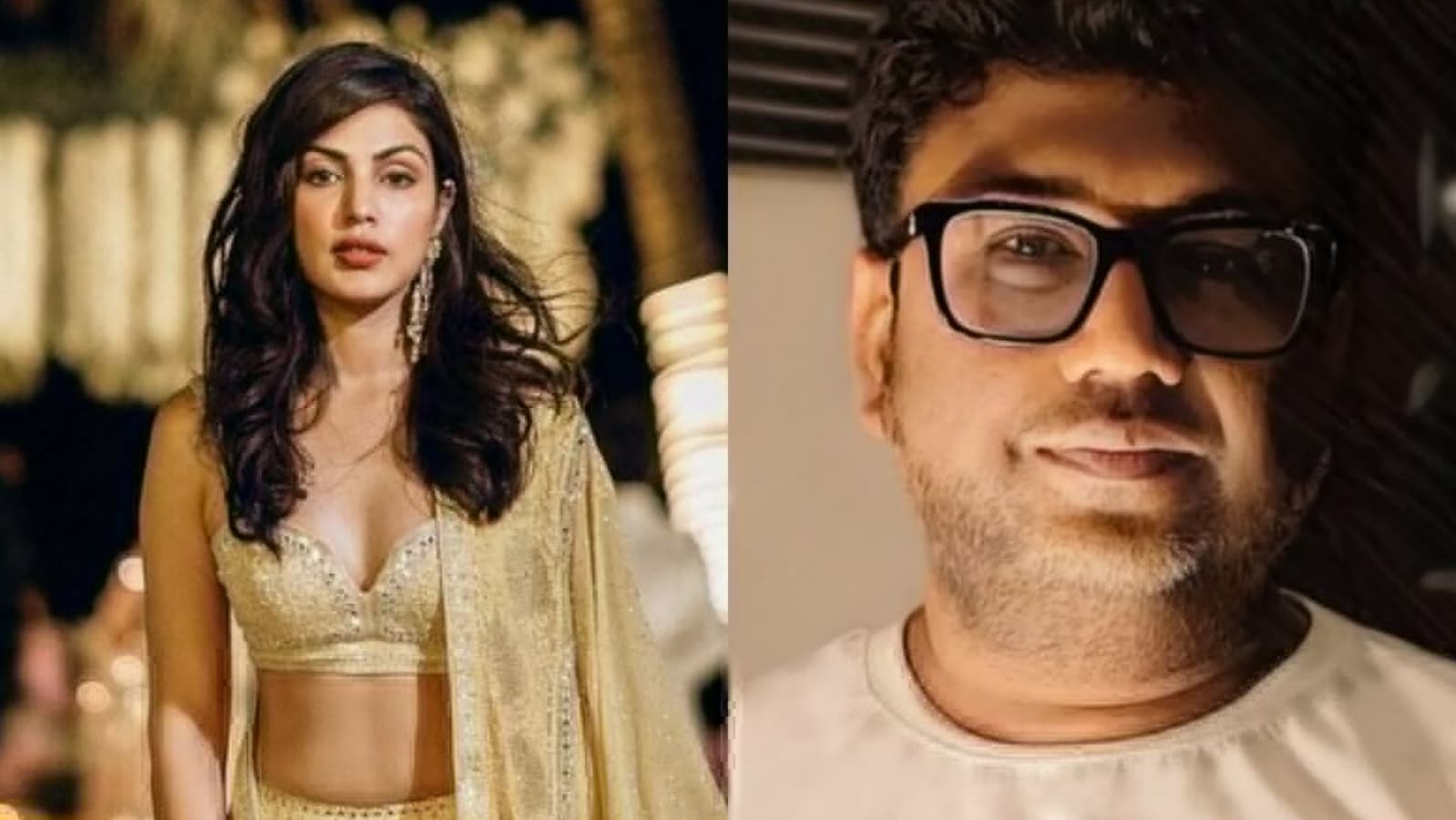 Rhea Chakraborty is reviewing a Bengali film script offered by film producer Rana Sarkar. He confirmed the development in an interview.

Actor Rhea Chakraborty is likely to make her Tollywood debut soon as Bengali film producer Rana Sarkar has recently approached her with a film script. Rana, who has won the National Award for Anjan Dutt’s film Ranjana Ami Ar Ashbona, said that Rhea is a perfect fit for the lead role of his upcoming film. He also said that the actor ‘deserves better,’ referring to her career in Bollywood. (Also read: When Rhea Chakraborty revealed secret to stress-free relationships)

Rhea recently turned 30. On her birthday, Rana invited Rhea to the Bengali film industry through a tweet. “Happy Birthday @Tweet2Rhea…Shows must go on. Come to Kolkata and join us #BengaliCinema #Tollywood,” he tweeted.

Talking about his tweet, Rana told OTTplay that he is in touch with Rhea’s manager for a film. While Rhea has not yet made her decision, the producer said, “We have a ready script and she fits perfectly well with one of the lead characters. It is a story of betrayal. Rhea speaks good Bengali and that will help. I have seen her performances.”

“I think Rhea’s career is being jeopardised for no fault of her. She went through a lot of trouble and she is also not getting roles in Mumbai. She has been haunted for being someone’s girlfriend and for being Bengali. I genuinely think she deserves better,” he said.

In 2020, Rhea was embroiled in a major controversy after the death of her boyfriend, actor Sushant Singh Rajput. After Sushant’s death, Rhea and her brother, Showik Chakraborty were arrested in a drug-related case which surfaced while probing the actor’s death.

Rhea was last seen in the 2021 mystery thriller Chehre. Directed by Rumi Jaffery, it also starred Amitabh Bachchan, Emraan Hashmi, and Siddhanth Kapoor among others.