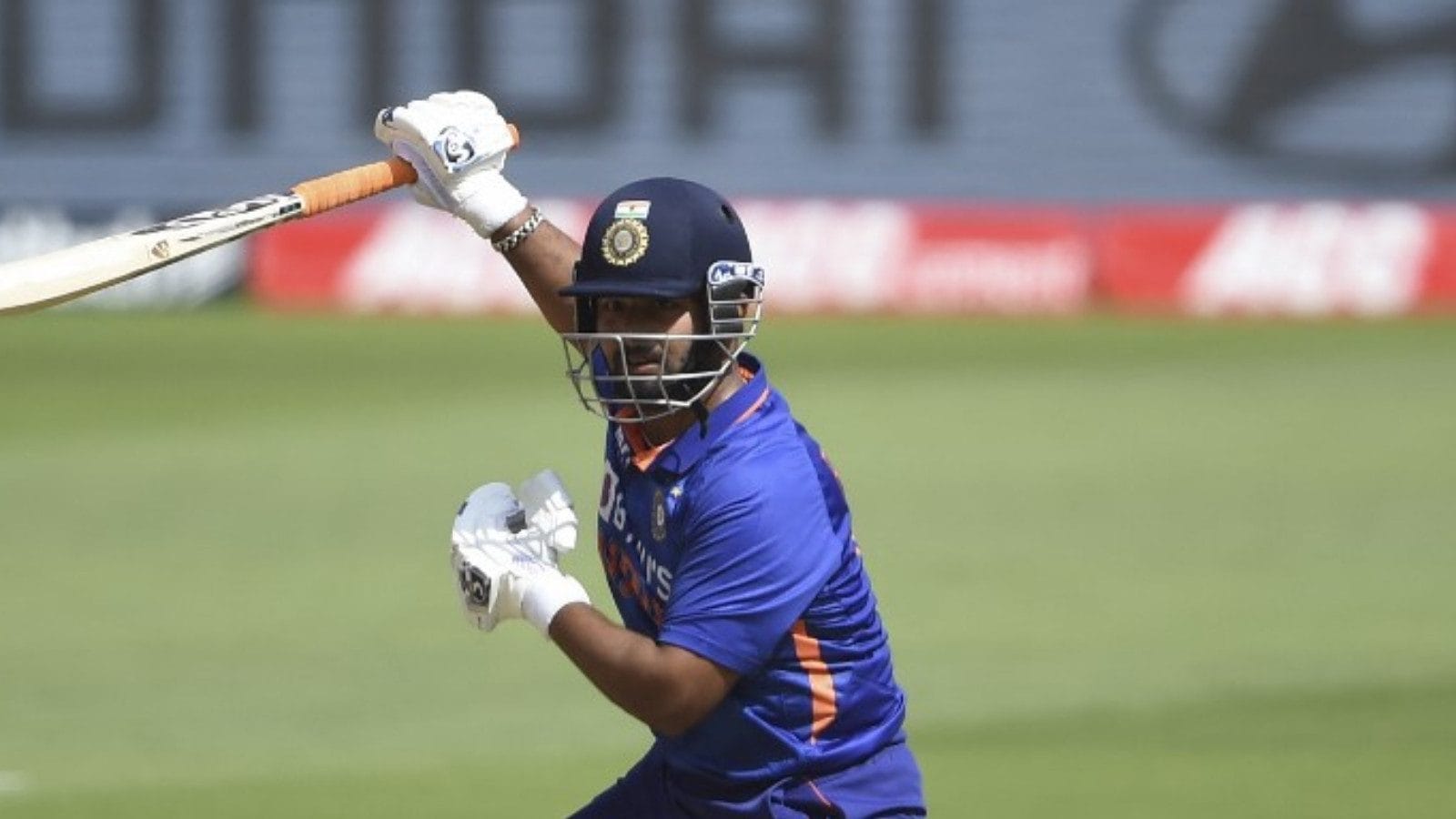 Rishabh Pant was asked to open in Dhawan’s absence.

Rohit Sharma said sending Rishabh Pant as an opener was a one-off incident and won’t be a repetitive feature in the near future.

Skipper Rohit Sharma was a happy man after India beat West Indies by 44 runs in the second ODI which meant they have effectively sealed the three-match series 2-0. Speaking after the match, Rohit credited KL Rahul and Suryakumar Yadav for showing maturity. Both walked in with India in a spot of bother. By the time the duo was done, India was well on its way to a respectable score.

“Obviously winning the series is a good feeling. There were some challenges. The partnership between Rahul and Surya had a lot of maturity. We got to a respectable total in the end. We knew we could fight it out. The entire unit came out and bowled superbly. It is important for these guys to bat under pressure and that is how you will judge their character. Surya had to take his time and understand what the team wants from him. KL also batted superbly as he is consistently up and down in the order.”

Meanwhile, India opened with Rishabh Pant which sent a lot of fans surprised. Some of them were genuinely surprised as why KL Rahul was not asked to open. The experiment failed miserably as ant was out for 18 off 34. Rohit said it was one-off thing.

“I have been asked to try different things, so that was something different (on Pant opening). We wanted to try it one game and is not a permanent thing. Shikhar should be back for the next game. We don’t mind losing a few games while trying out a few things. Because it is important to look at the long term goals. We will see what works out well for the team combination (for the final ODI).”

He also praised Prasidh Krishna for his superb spell where he picked up four wickets. It was his superb bowling that pushed Windies onto the back-foot.

“I was a little surprised to see no dew. I have never seen a spell like that in India for a long time now. Bowled with a lot of pace and kept it going. The others complemented him. When you have five bowlers and Deepak being sixth, you always need to keep rotating the bowlers,” he signed off.