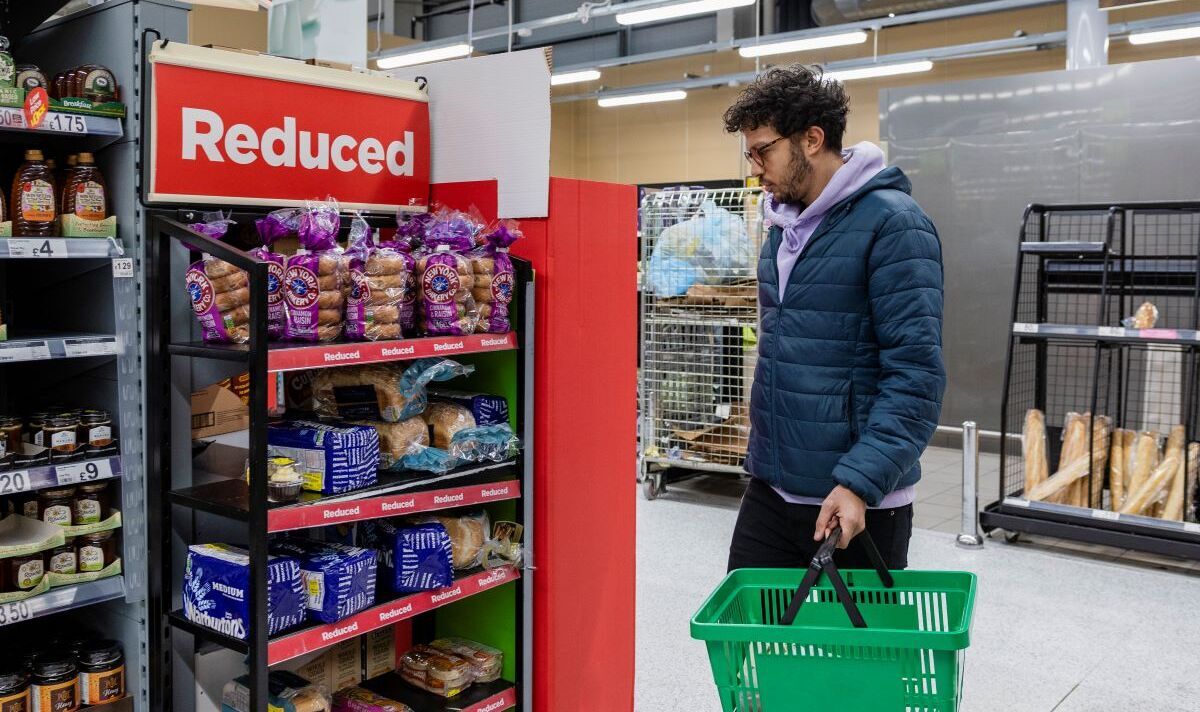 They shot up to 5.1 per cent in August, up from 4.4 per cent in July – the highest rate of inflation since the BRC-NielsenIQ shop price index first started in 2005.

Food inflation rocketed to 9.3 per cent in August, up from seven per cent in July, driven by high prices of animal feed, fertiliser, wheat and vegetable oils. This is the highest inflation rate since 2008.

Helen Dickinson OBE, Chief Executive of the British Retail Consortium, said that some of the biggest rises were seen in dairy products, including milk and margarine. Crisps also saw a big rise.

She said: “Mounting cost pressures up and down supply chains meant shop price inflation hit a new high in August.

“The war in Ukraine and consequent rise in the price of animal feed, fertiliser, wheat and vegetable oils continued to push up food prices.

“The rise in shop prices is playing into wider UK inflation, which some analysts are predicting could top 18 per cent in 2023.

“The situation is bleak for both consumers and retailers, but retail businesses will remain committed to supporting their customers through offering discounts to vulnerable groups, expanding value ranges, fixing prices of essentials, and raising staff pay.

“However, as retailers also grapple with growing cost pressures, there is only so much they can shoulder.”

Helen said it is important for the new Prime Minister to relieve some of the cost burden bearing down on retailers, such as the upcoming increase in business rates, in order to help retailers do more to help their customers.

Fresh-food prices also accelerated in August to 10.5 per cent, up from eight per cent in July. This is above the three-month average rate of 8.1 per cent.

The persistence of high inflation is a key concern for Britons struggling to cope as the energy bills, food prices and cost of filling a car are all rising at concerning rates.

Last Friday, Ofgem announced the energy price cap will increase to £3,549 per year for an average household from October 1, 2022.

Mike Watkins, Head of Retailer and Business Insight, NielsenIQ, said: “Inflation continues to accelerate and shoppers are already cautious about how much they spend on groceries, with a fall in volume sales at supermarkets in recent months.

“We can expect this level of food inflation to be with us for at least another six months but hopefully some of the input cost pressures in the supply chain will eventually start to ease.

“However, with further falls in disposable incomes coming this autumn as energy costs rocket again, retail spend will come under pressure in the all-important final quarter of the year.”