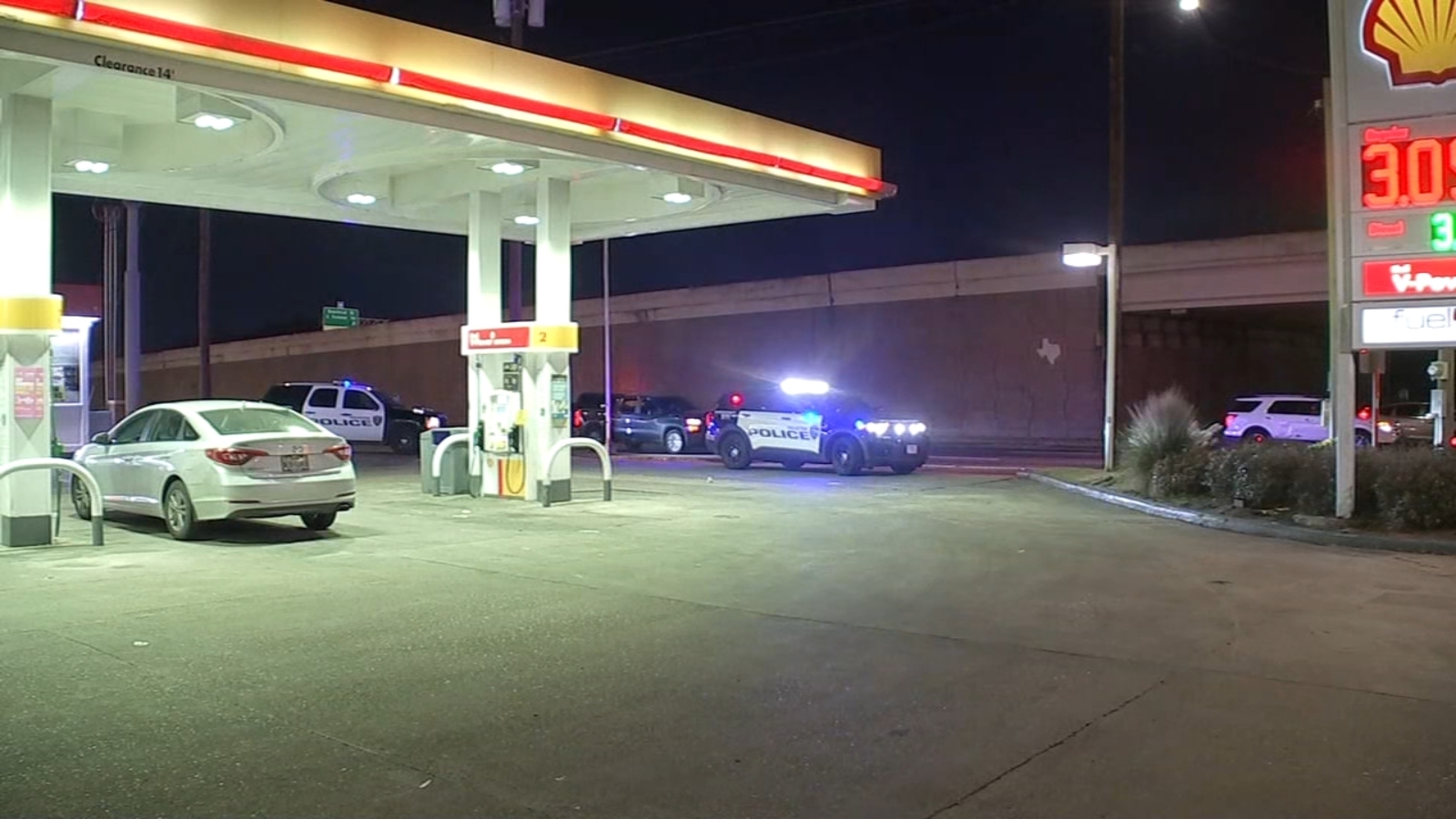 HOUSTON, Texas (KTRK) — A 9-year-old girl was shot in the head in an apparent road rage incident Tuesday night in southwest Houston.

The shooting happened at 9 p.m. at 9800 Southwest Freeway, where police say a family of four — a father, a mother, the 9-year-old and her 12-year-old brother — were in a Tahoe headed to the grocery store.

Officials believe they were going northbound on the freeway when they got between a white truck and another vehicle that appeared to be racing.

The driver of the Tahoe was able to pull over at a Shell gas station at 7402 Fondren, where officers responded to a shooting call.

From there, paramedics took the child in critical condition to Texas Children’s Hospital, where she was in surgery overnight.

The girl’s mom, dad and brother were not hurt.

ABC13 is working to learn more about the victim’s condition.

Police only had a vague description of the people in the Denali saying the driver was a Hispanic man between the ages of 20 and 30 years old with short hair, and his passenger may have been a Hispanic woman.

Officials believe the Denali had arrows on the blinkers.

Anyone with information in this case is urged to contact the HPD Major Assaults & Family Violence Division at 713-308-8800 or Crime Stoppers at 713-222-TIPS.