Bayern Munich striker Robert Lewandowski was voted Germany’s Footballer of the Year for the second year running on Sunday.

The 32-year-old Pole was once again the runaway winner of the title awarded by the football magazine Kicker, following a vote by journalists.

Lewandowski, who equalled Gerd Mueller’s 49-year-old scoring record in May as he netted his 41st Bundesliga goal of the season, received 356 of the 563 votes on offer.

“I am aware of how big this honour is. It is a reason for great pride and joy for me, because it is rare to win the title of Footballer of the Year in Germany twice in a row,” Lewandowski said.

Second-placed Thomas Mueller of Bayern Munich was 315 votes behind, while third place went to Erling Haaland of Borussia Dortmund, who received 38 votes.

“Of course I am happy that I have scored 41 goals in 29 Bundesliga games. This number of goals fills me with great pride and is certainly a spectacular achievement in view of my injury,” said Lewandowski, who was out for three weeks from late March with a knee problem.

Lewandowski’s former manager Hansi Flick, who was named the second-best manager behind Chelsea’s Thomas Tuchel, said he was an “absolute professional with enormous quality” and “the best there is as a centre-forward”.

In 2020-21, he was the architect of Bayern’s 31st German league championship win, their ninth consecutive Bundesliga title.

Lewandowski has netted over 500 goals for his clubs and country since starting his career. 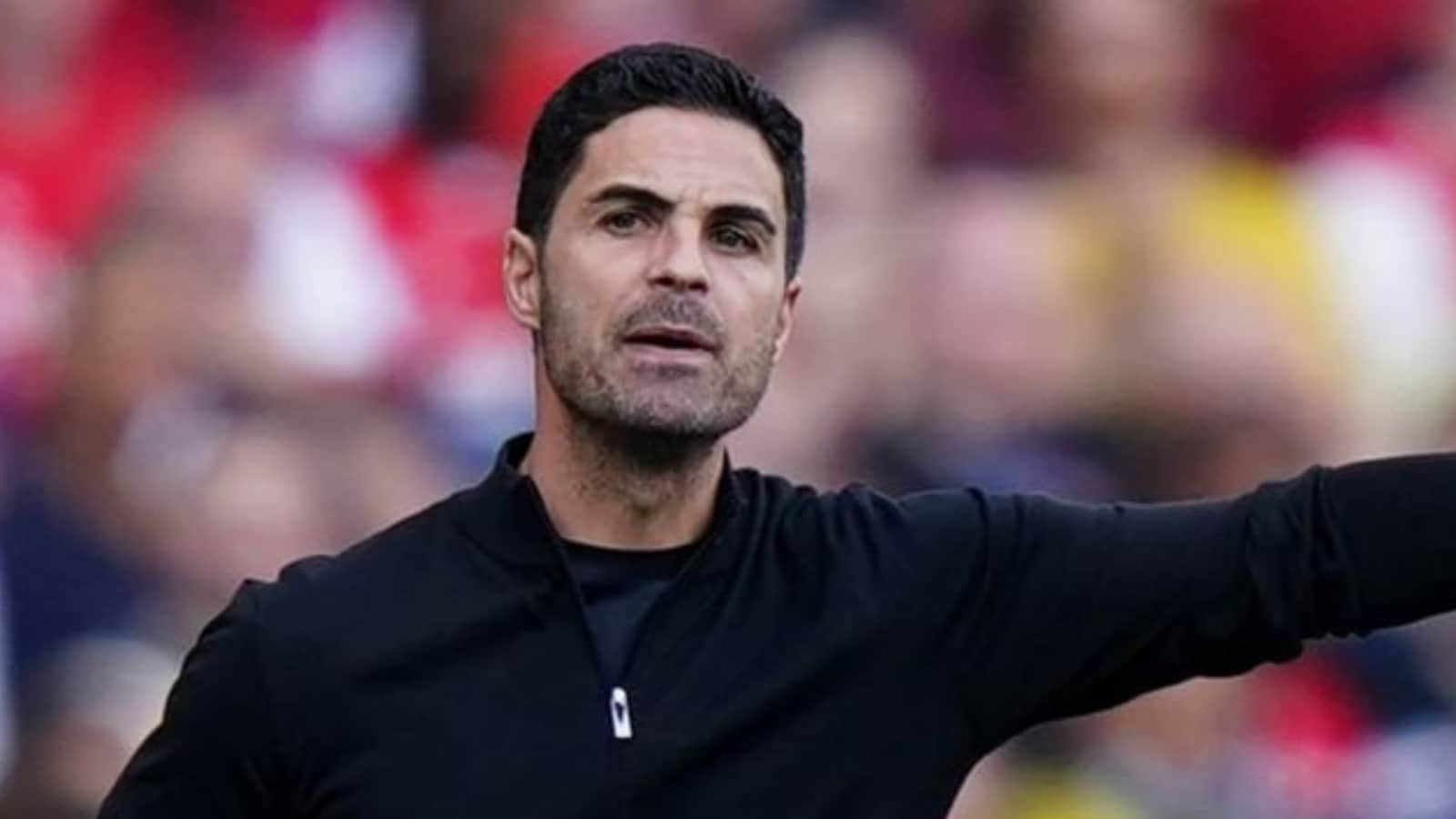 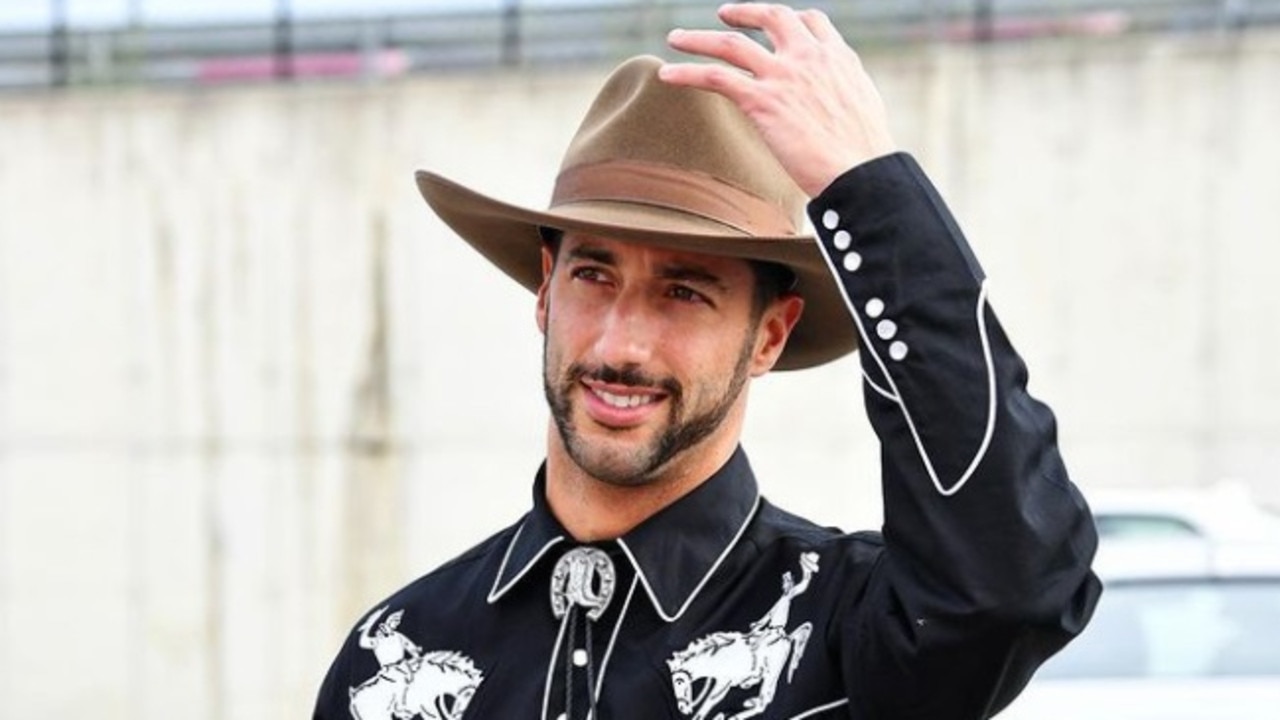 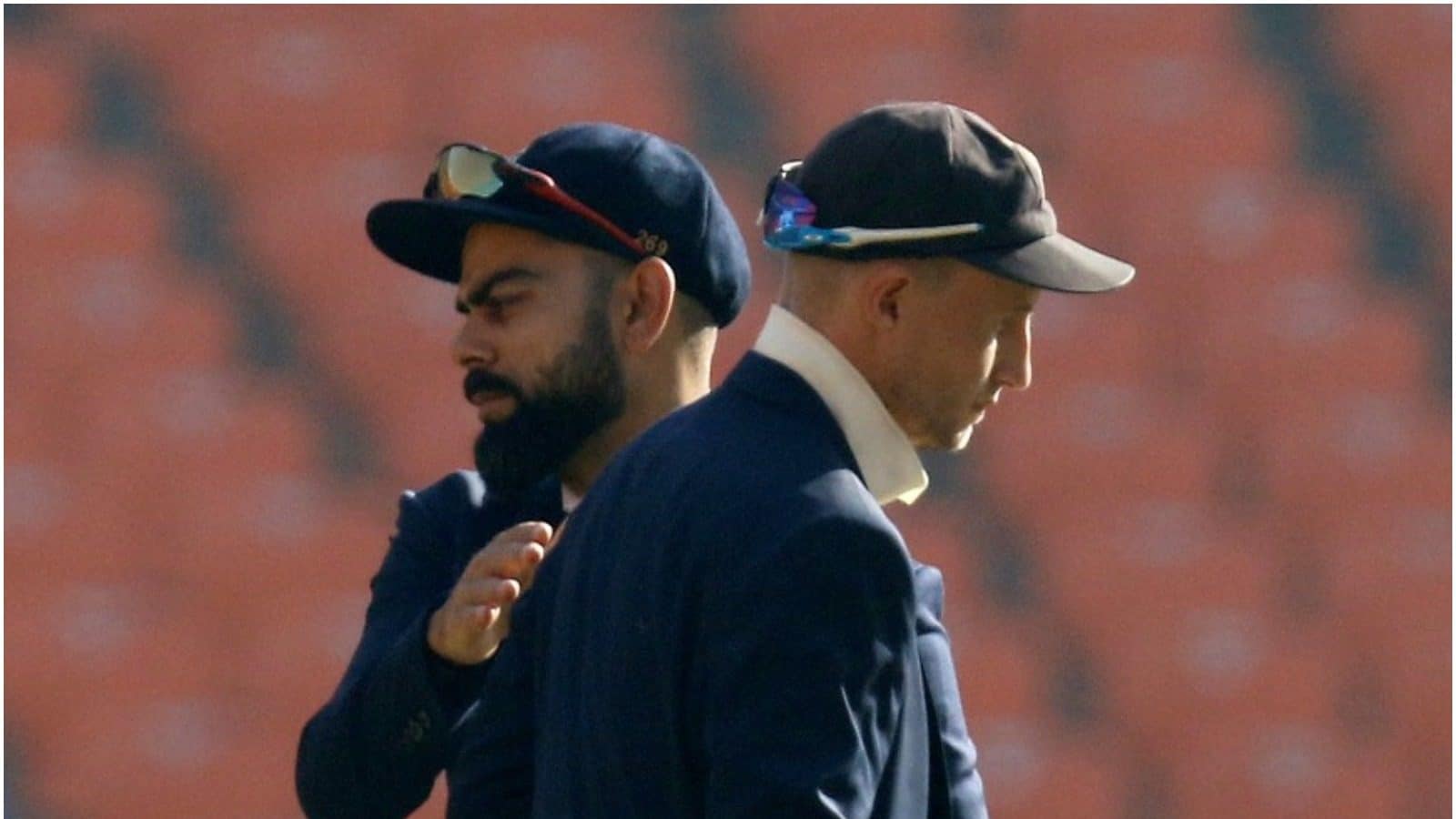 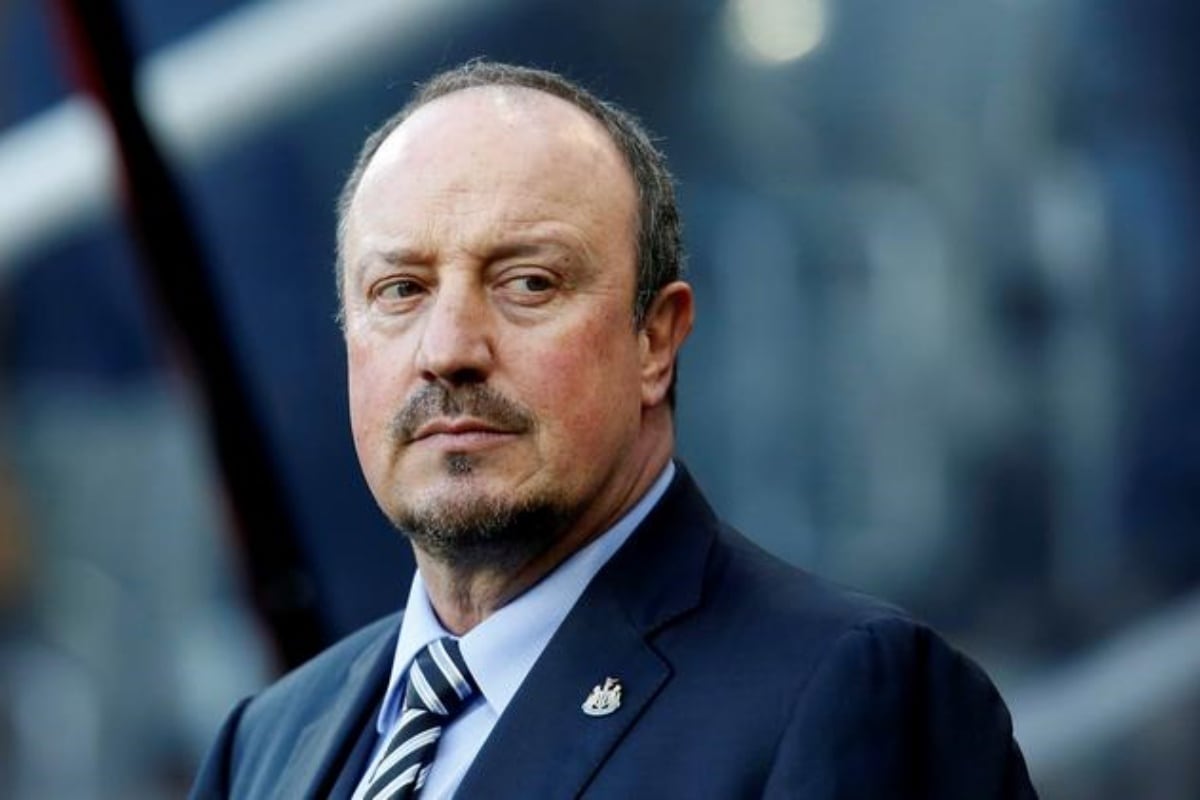 Rafael Benitez Vows to Fight for Everton Despite Fan Backlash