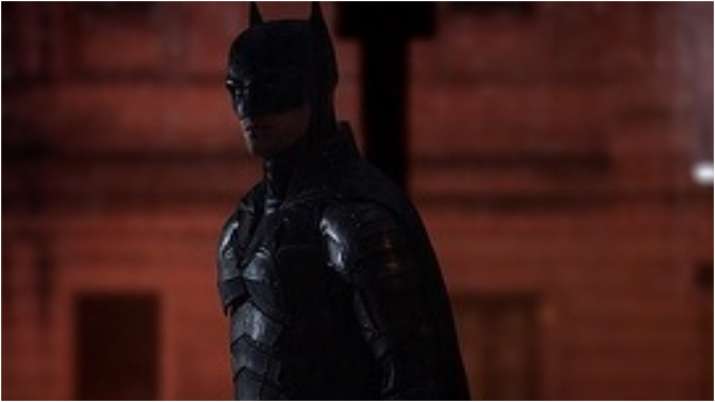 Hollywood star Robert Pattinson says he spent so many hours filming ‘The Batman’ in the dark that he turned green. The ‘Twilight’ star plays the Caped Crusader in a film shot mostly at night, reports mirror.co.uk. The 35-year-old says: “I was really, really, really dead afterward. I looked at a photo of myself from April and I looked green.

“The nature of the shoot was so kind of insular, always shooting at night, and I felt very much alone. You’re not really allowed out of the studio with the suit on, so I barely knew what was going on at all outside.”

Still, at least he kept chipper on set as he got into character. “I have to really, really feel like I’ve hit rock bottom,” he told GQ.

He adds: “You have to feel the pain. And suddenly it’s like God gives you a little treat, ‘Here’s an idea you’ve never thought of before’.”