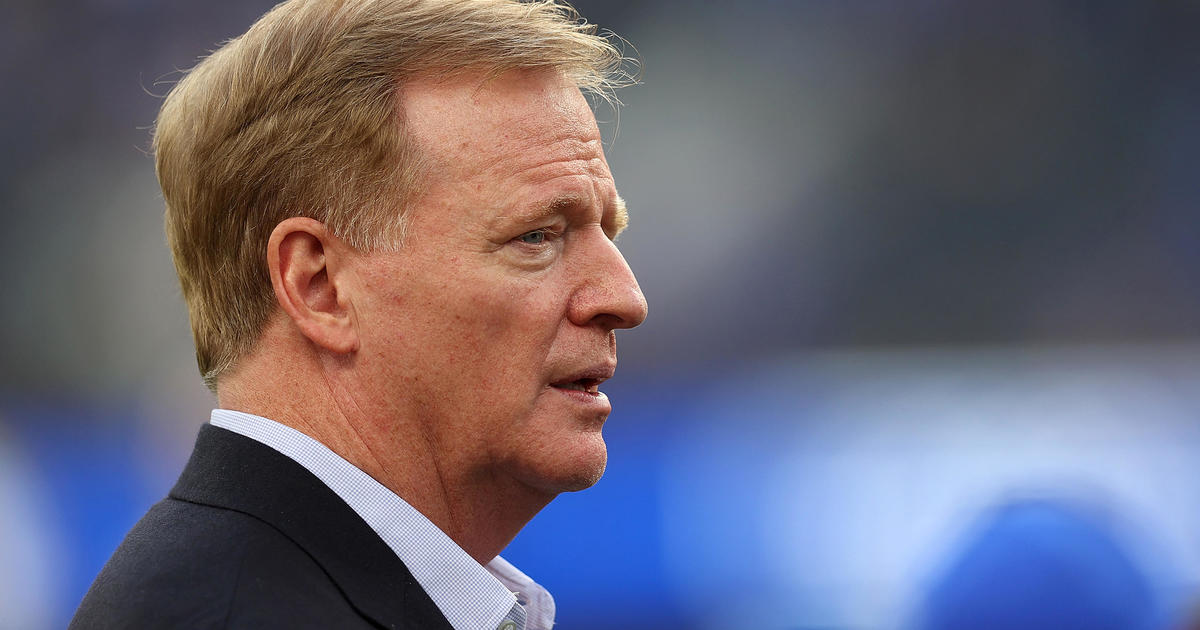 NFL Commissioner Roger Goodell is holding his annual press conference Wednesday ahead of the Super Bowl. Goodell is facing reporters a week after former Miami Dolphins head coach Brian Flores accused the league, the Dolphins and two other teams of racial discrimination in a proposed class-action lawsuit.

In the lawsuit, Flores alleges the New York Giants had already decided who would be its next head coach before Flores was scheduled to interview for the position. On “CBS Mornings” last week, Flores cited congratulatory text messages he received before the Giants interview from New England Patriots head coach Bill Belichick that Flores said seemed to be intended for Brian Daboll, whom the Giants ultimately hired.

Flores called the Giants interview a “sham,” and his attorneys claimed it was only conducted to comply with the league’s so-called Rooney Rule, a requirement for teams to interview people of color for top jobs.

The NFL said Flores’ claims are “without merit.” Goodell said in a memo to teams over the weekend the league will review its diversity policies. The Giants said Flores was in contention for the coaching job “until the eleventh hour.”

The accusations come as NFL officials get ready for Super Bowl LVI this Sunday, with the L.A. Rams facing off against the Cincinnati Bengals at SoFi Stadium in Los Angeles.