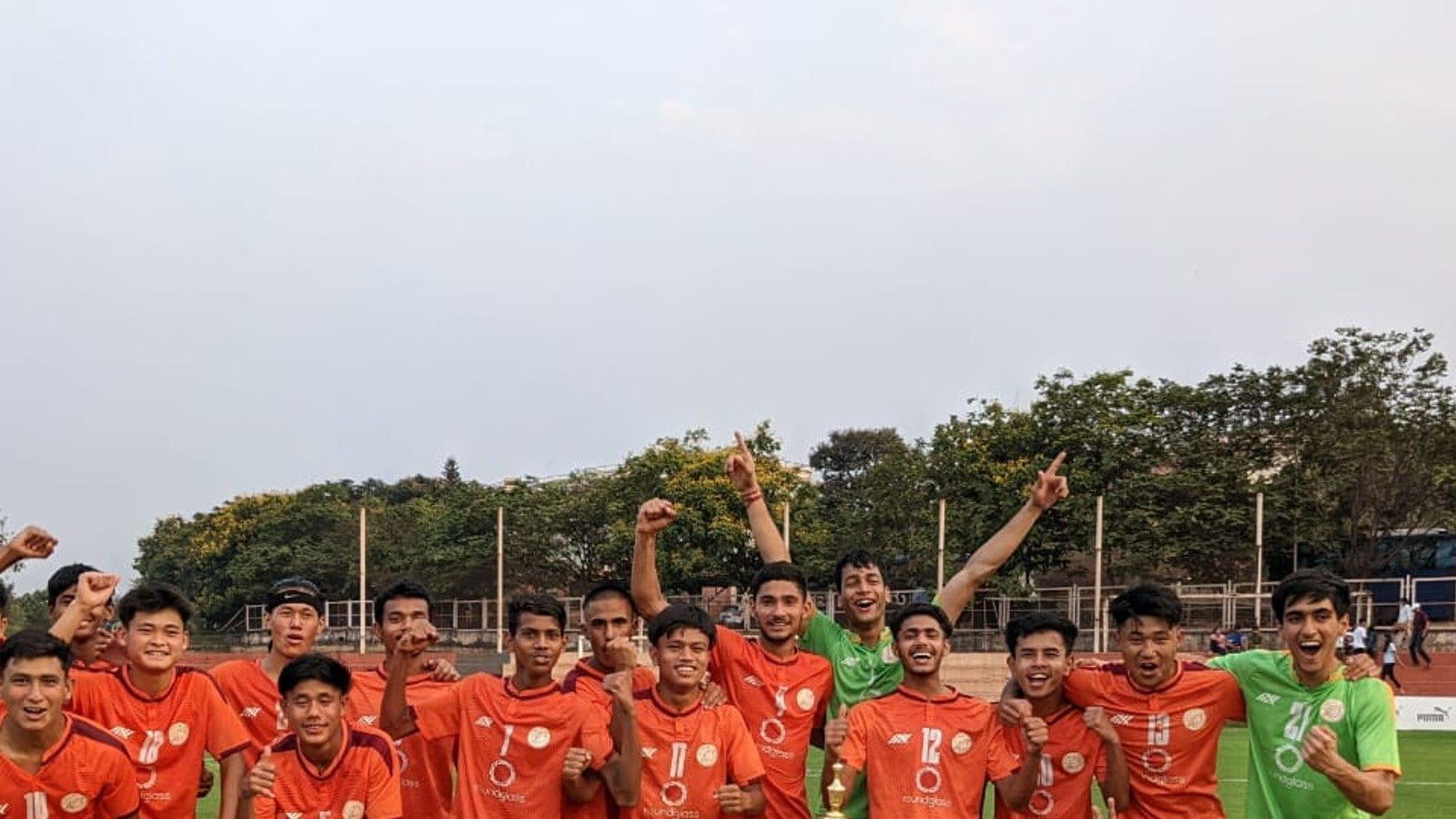 Midfielder Manglenthang Kipgen scored the deciding goal in the last minute of the match to secure an enthralling win.

RoundGlass Punjab FC remained unbeaten through the course of the competition, notching up two wins and two draws in the group stage. Victories against SESA FA Goa (2-0) and Reliance Foundation Young Champs (2-1) along with draws versus Dempo SC (1-1) and Bengaluru FC (1-1) saw the Club through to the knockout stage.

The entry to the final was secured with a thrilling penalty shootout victory against Bengaluru FC after their semifinal match ended goalless in regulation time.

The competition was held in Bellary, Karnataka, featuring five teams from residential academies across India. A squad of 20 players from the RoundGlass Punjab Football Academy’s U-18 team represented the Club.

Nikolaos Topoliatis, Football Director, RoundGlass Punjab FC, said, “We are delighted with our team’s fantastic display! They showed great character to emerge victorious in a prestigious competition, which had players from some of the best academies in India. I congratulate and extend my gratitude to everyone who supported the team. We hope to build on this success and win more laurels in the future.”

RoundGlass Punjab Football Academy is a fully-residential facility in Mohali, Punjab with best-in-class amenities such as a hostel, kitchen, learning centre, medical facility, gym, and recreation room. It aims to nurture young athletes by focusing on their holistic wellbeing.

RoundGlass Punjab FC is a dynamic new entrant in Indian football that aims to channel the energy of the youth towards the sport and place India on the world football map. They are trying to establish a unique brand of fast, progressive, and inspiring football that the fans and supporters have come to love. The Club, which boasts promising domestic and international players, is redefining football coaching, infrastructure, and grassroots development in Punjab with the aim of identifying and nurturing talent to international standards.