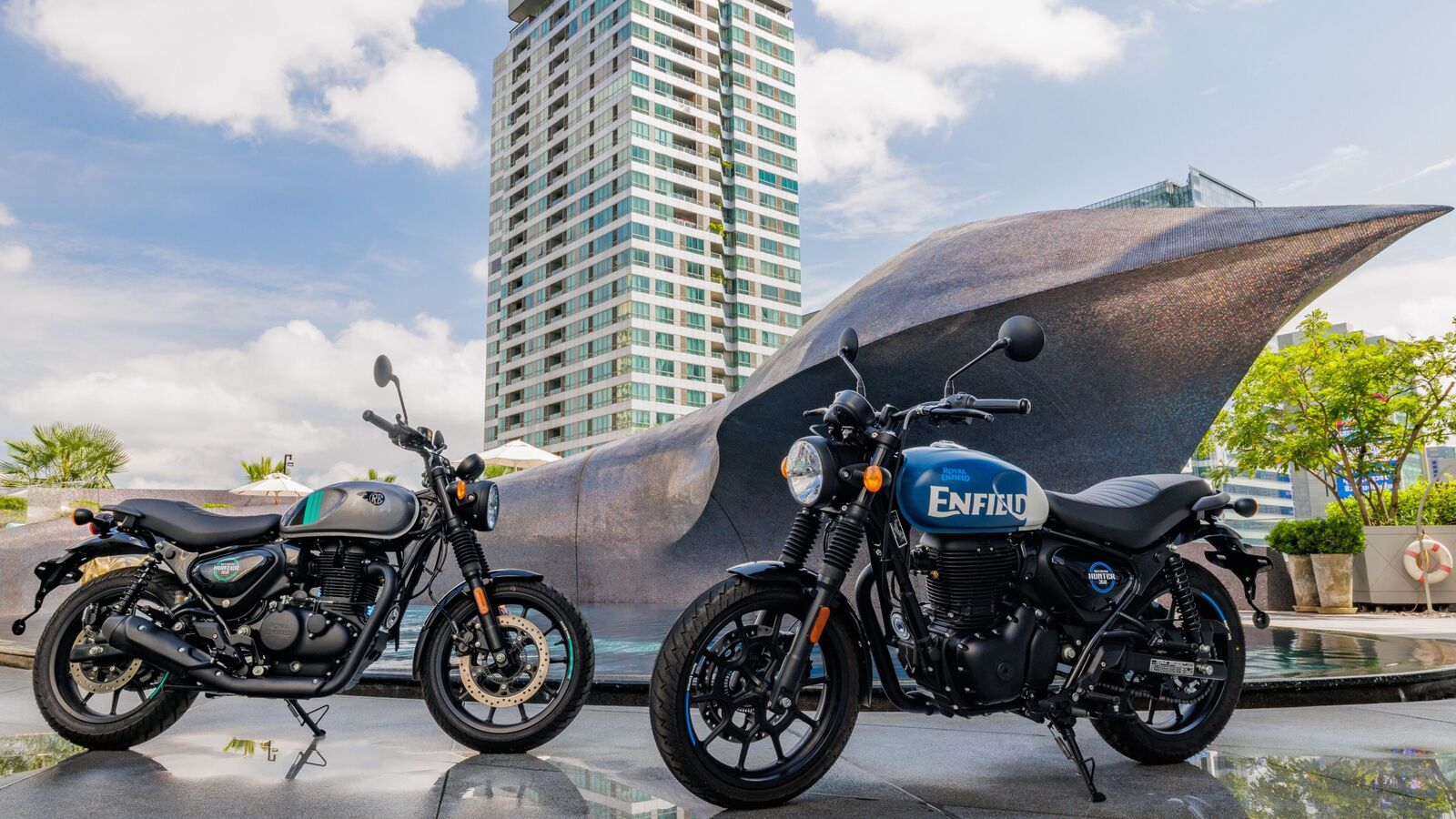 The Hunter 350 has been well received in the Indian market. It starts at ₹1.50 lakh (ex-showroom), making it one of the most affordable motorcycles from Royal Enfield.

Royal Enfield is confident that its strong prospects in the Indian bike market would be further bolstered by the newly-launched Hunter 350 motorcycle. Royal Enfield points to what it claims has been an ‘unprecedented demand’ for the Hunter 350 since it was launched last month as a firm indication of this trend.

Royal Enfield sold a little over 70,000 motorcycles in all of August, a respectable jump from around 49,000 units sold in the same month of 2021. The 53 per cent jump in sales could also be because of the relatively new models based on the J platform like Classic Reborn and Meteor 350. While the company has eight models for customers in India – Scram 411, Himalayan, Continental GT 650, Interceptor 650 and the Bullet, much of the attention now is being grabbed by Hunter 350. “We launched the Hunter 350 early this month, and the motorcycle has received an unprecedented response since then,” said B Govindarajan, CEO, of Royal Enfield. “We are seeing incremental volumes with this launch, and the initial bookings for the new motorcycle have been very promising.”

The Hunter 350 is based on the J-platform. This is the same platform on which the Classic Reborn and Meteor 350 are based. The Hunter 350 uses the same 349 c, air-oil cooled engine that produces 20.2 bhp of max power and 27 Nm of peak torque. It comes mated to a 5-speed gearbox. The engine might be the same as other motorcycles but Royal Enfield has retuned the fuel and ignition map so that it suits the nimble characteristics of the Hunter 350.

The Hunter 350 might be the most modern-looking Royal Enfield motorcycle. It has some scrambler characteristics with a circular halogen headlamp, a new tail lamp design and compact dimensions. it is also the first Royal Enfield to use 17-inch wheels. All of this makes Hunter 350, a very accessible motorcycle for customers who are looking to upgrade to a 350 cc motorcycle.