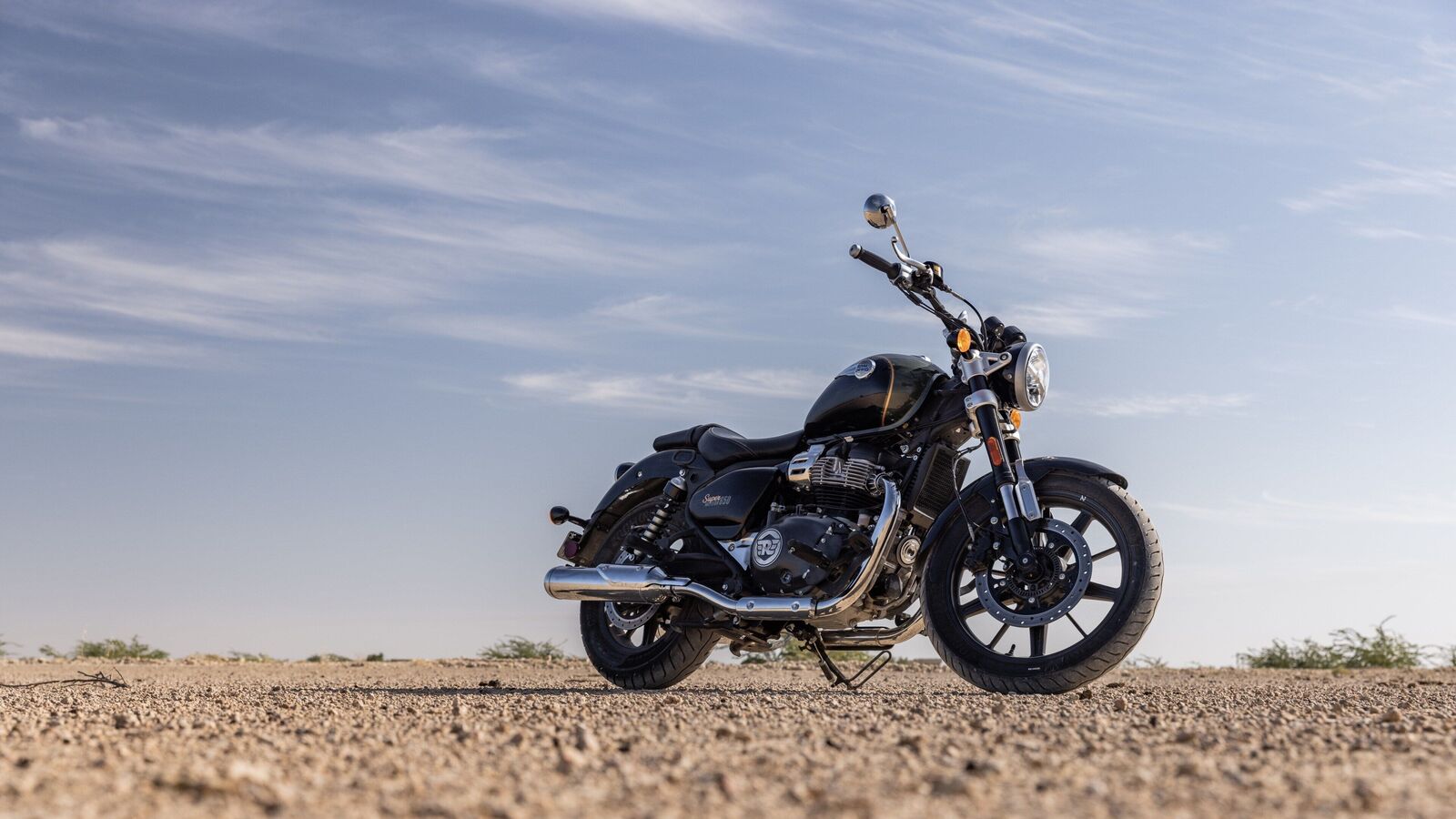 Royal Enfield will be announcing prices for the Super Meteor 650 on January 16, 2023. The company has confirmed the price announcement date on its social media with the launch slated the same evening. India will be the first market to get the new Super Meteor 650 with deliveries set to begin in a few weeks.

The new Royal Enfield Super Meteor is the third 650 cc offering from the company and utilises the same parallel-twin engine that powers the Interceptor 650 and Continental GT 650. The Super Meteor utilises a new frame though along with more relaxed ergonomics. The middleweight cruiser also comes with features like an LED headlamp, adjustable levers, a twin-pod instrument console and a split seat. There will be two variants on offer – Solo Tourer and Grand

Power comes from the 648 cc motor that develops 47 bhp and 52.3 Nm of peak torque. The engine is paired with a 6-speed gearbox. The model gets an analogue instrument console with a digital readout and the Tripper navigation pod at the side. Other hardware components include the Showa USD front forks and dual shock absorbers at the rear. Braking power comes from front and disc brakes at either end with dual-channel ABS. The new offering gets alloy wheels as standard.

India will be the first market to get the new Royal Enfield Super Meteor 650 and the company will begin sales in other markets soon. We have ridden the new cruiser and will be dropping our thoughts on January 16 as well. Make sure to keep watching this space for our comprehensive review.