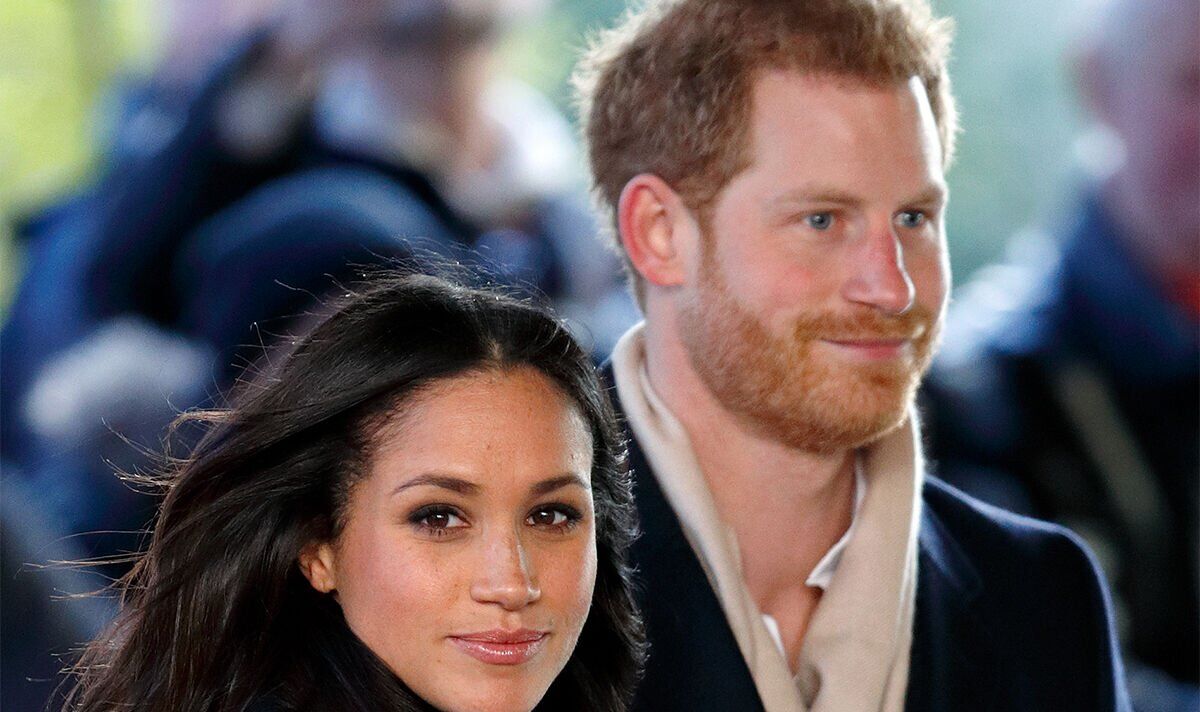 “I think that was good in terms of giving viewers a glimpse into exactly what they had to deal with.”

However, the Apprentice star claimed the series could be viewed as one-sided as the royals were unable to give their side of the story.

“[The public] have watched a one-sided, very biased documentary with all of Meghan’s fans, friends and workers advocating for what happened and her experiences so it’s going to paint a picture,” he claimed, adding, “I think that is the most watched documentary in Netflix history.”

Ryan-Mark continued: “People around the world have tuned in to watch it. So many people have this one-sided perception of what the Royal Family is like and I definitely think it’s harmful.

“Especially because there is so much good work that they do but that is not going to be seen by the viewers, unfortunately. I doubt the Palace is going to make a statement.”

Ryan-Mark, who is a British television personality, shot to fame as one of the youngest contestants on The Apprentice UK at the age of 19.