The Indian rupee appreciated 12 paise to 75.25 against the U.S. dollar in opening trade on October 14, buoyed by heavy buying in domestic equities and fresh foreign fund inflows.

However, higher crude prices restrained the rupee to gain momentum, they added.

At the interbank foreign exchange, the domestic unit opened strong at 75.27 against the U.S. dollar, then gained further ground to 75.25, registering a rise of 12 paise against the previous close.

In initial deals, the rupee was trading in a tight range of 75.25 and 75.27 with a positive bias against the greenback.

The domestic had settled at 75.37 against the U.S. currency on October 13.

Foreign institutional investors emerged as net buyers in the capital market on October 13, as they purchased shares worth ₹937.31 crore, as per exchange data.

Meanwhile, the dollar index, which gauges the greenback’s strength against a basket of six currencies, slipped 0.03% to 94.05. 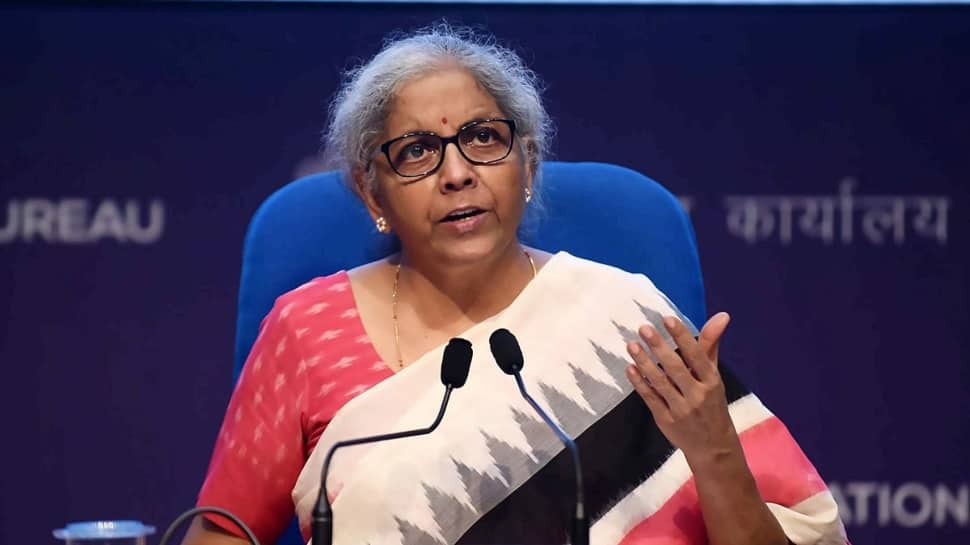 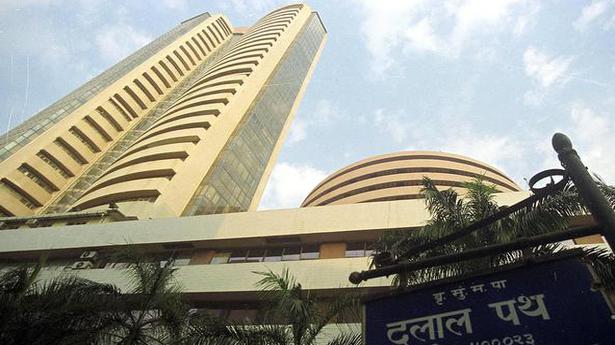 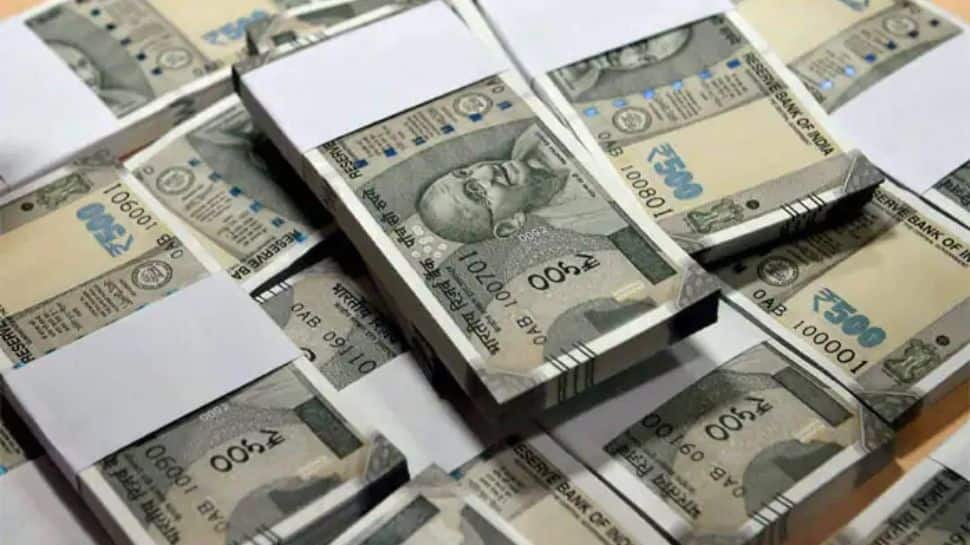 Investing in Pension funds, FDs, mutual funds? Check ‘Rule of 72’ to find out when your money will double | Personal Finance News