Rupert Murdoch has landed one of the most extraordinary deals of his epic career by spending a staggering $280million to snap up a picturesque American ranch that was once home to wild west cowboys.

The media giant and wife Jerry Hall, bought the 139,000-hectare Beaverhead ranch in Montana from the billionaire Koch family, which had owned the property for 70 years.

The ranch, located near Yellowstone National Park, is one of the largest in the state, has a 45km long private trout fishing river and is populated by elk, antelope and mule deer.

Murdoch, now 90 years old, is believed to be worth around $30billion and has long been friendly with the Koch family.

Murdoch’s deal to buy Beaverhead ranch (pictured) is the biggest in Montana history. It was first owned by two butchers who were eventually inducted into the state’s Cowboy Hall of Fame 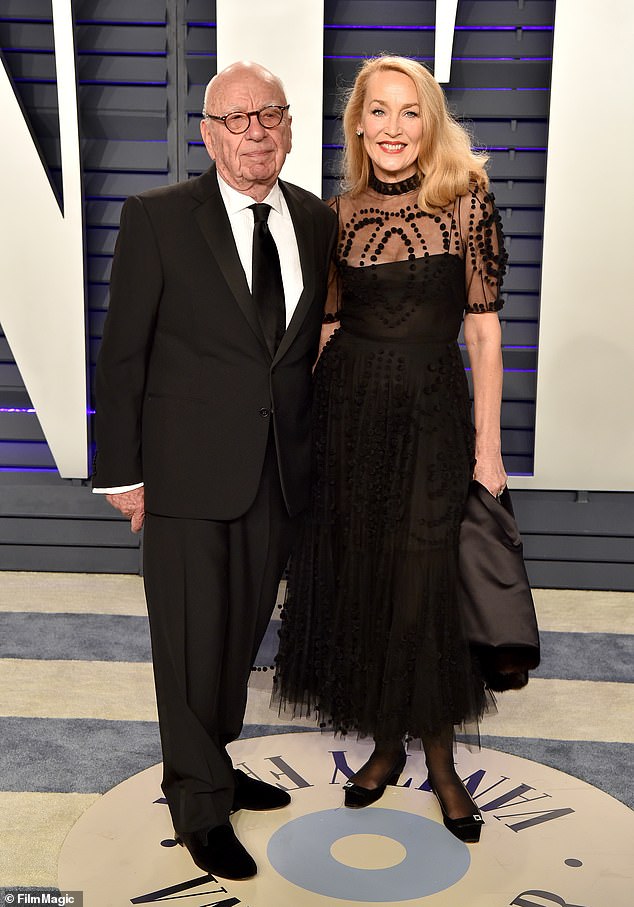 The media giant and wife Jerry Hall (pictured together), bought the 139,000-hectare Montana property from the billionaire Koch family

It is also a working ranch and is home to 15 employee families.

The property includes 25 workers’ homes and according to the ranch’s website, was home to cowboys in the 1880s.

They bought it from the families of the original owners, Philip Poindexter and William Orr, who settled there in 1865 and were both Democrats.

The pair were inducted into the Montana Cowboy Hall of Fame in 2013.

The two men started out as butchers in mining towns and were the first cowboys to breed cattle and sheep in Montana. 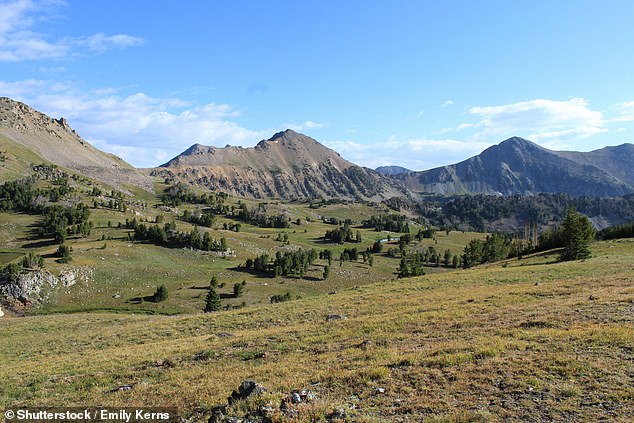 The 139,000 hectare ranch, located near Yellowstone National Park, has a 45km long private trout fishing river and is populated by elk, antelope and mule deer

‘The ranch is home to nearly 7,000 cow/calf pairs of a variety of breeds, along with a large variety of wildlife including wild game, land and water fowl, large and small mammals, fish and plant life,’ according to the Matador Cattle Company, which manages the property.

A 2007 award given to Beaverhead noted the historic buildings had been preserved, along with evidence of cowboy life there.

‘Interior walls that had to be replaced were kept, including one with signatures of cowboys dating back to the 1880s,’ Matador Cattle Company said. 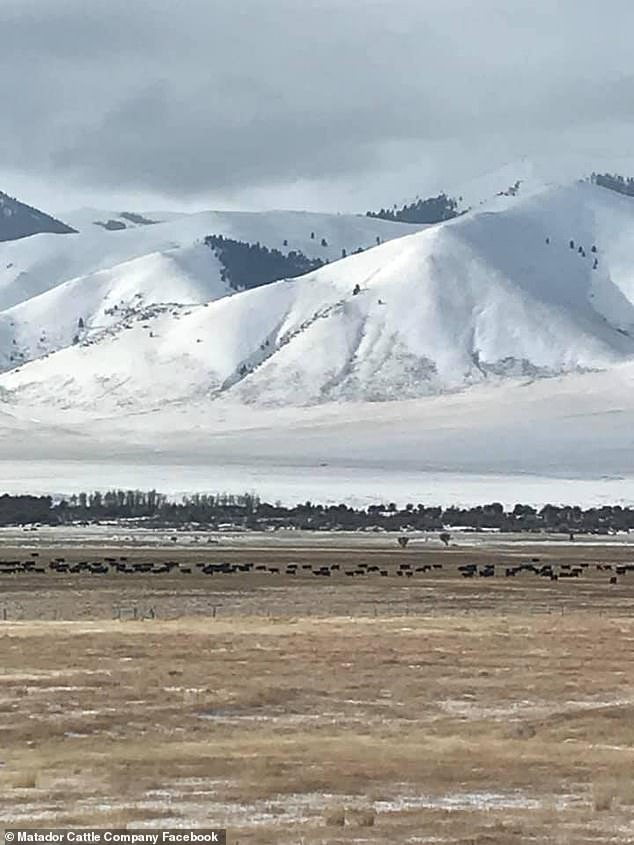 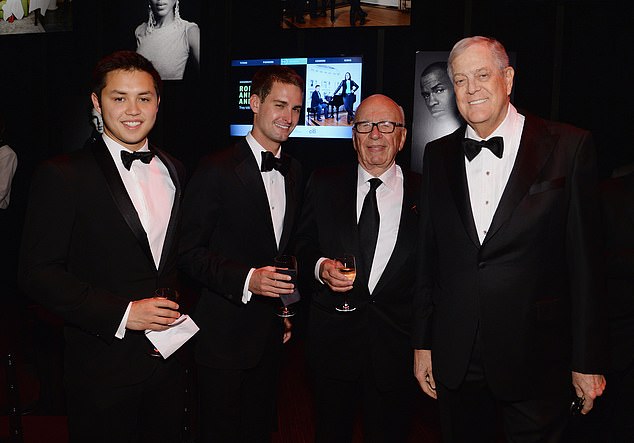 Murdoch, now 90 years old (and pictured second from right), is believed to be worth around $30billion and has long been friendly with the Koch family. David H. Koch is pictured at right

‘This is a profound responsibility,’ Murdoch told the Wall Street Journal.

‘We feel privileged to assume ownership of this beautiful land and look forward to continually enhancing both the commercial cattle business and the conservation assets across the ranch.’

In 2002 it became the first ranch in the United States to receive Wildlife at Work certification from the Wildlife Habitat Council for outstanding natural resource management programs.