Russia has reached a historic record in international reserves, ranking fifth in the world after China, Japan, Switzerland and India, the Accounts Chamber said after an audit of the country’s gold and foreign exchange holdings.

“The volume of Russia’s international reserves exceeded $618.2 billion [as of September 1]. This is a historic record – during the entire existence of the Bank of Russia, such indicators have not been achieved. Since the beginning of 2015, the amount of reserves has grown by 235 billion US dollars,” the Accounts Chamber said in its recent report.

The agency notes that in recent years Russia has noticeably increased the share of gold in its international reserves – from 7.8% at the beginning of 2014 to 23.3% by December 2020.

In addition to gold and foreign currency, Russian reserves include special drawing rights (SDRs), a reserve means of payment issued by the International Monetary Fund (IMF). According to the report, the amount of SDRs held by Russia has also “increased significantly from $7 billion to $24.6 billion.” The latest increase in SDRs held by Russia came at the end of August, when the IMF announced the distribution of a record $650 billion in special drawing rights among its member states. Russia received $18 billion.

The Account Chamber praised the work of the Central Bank of Russia in managing reserve assets by ensuring their safety, liquidity and profitability.The agency also sent proposals to the central bank and the government on improvements for the legal regulation of the system for managing the country’s international reserves.

Russia’s international reserves represent highly liquid foreign assets that are at the disposal of the Bank of Russia and the government. Reserves consist of monetary gold, special drawing rights (SDRs), a reserve position in the IMF and foreign exchange funds. 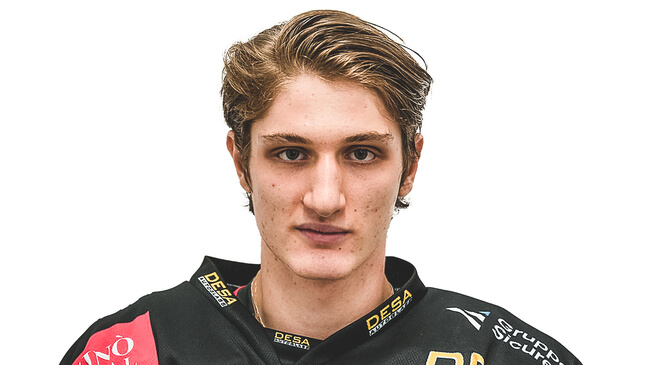 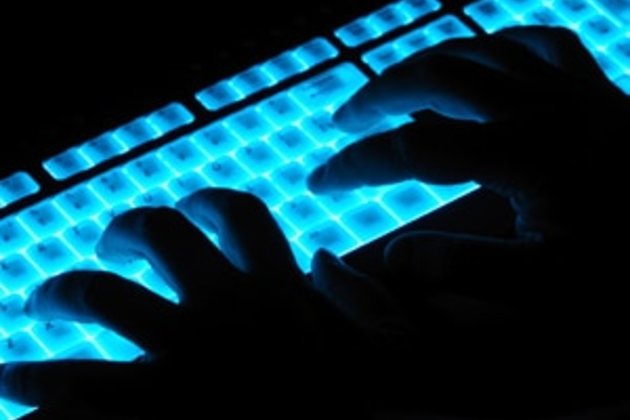 China Spy Agency Blamed by US, Others of Using Contract Hackers