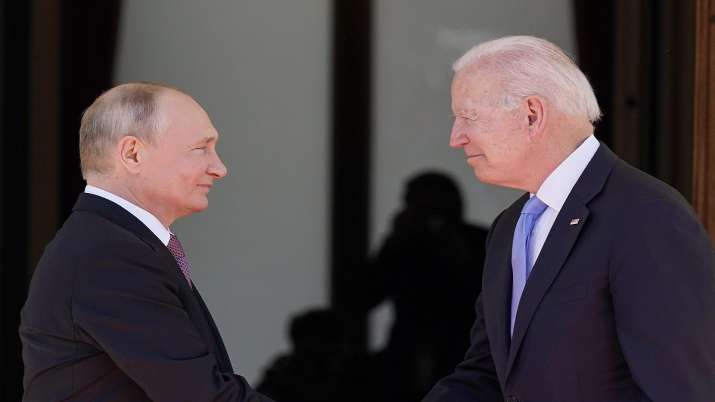 Russian Ambassador to the US Anatoly Antonov on Tuesday said that dialogue between Russia and the United States is at an unprecedented low level and that the trust between both nations is undermined. He also said that discussions are barely limited to technical issues.

“Russian-American political dialogue is at an unprecedented low level. Trust is undermined, and cooperation is collapsing even on issues of obvious mutual interest. Communication between the parties is limited today,” Antonov said on the air of the Bolshaya Igra (“Big Game”) show on Channel One, adding that the dialogue is “limited to the discussion of technical issues,” Sputnik reported.

The diplomat also said that the sides currently do not conduct a dialogue on the strategic stability and called the situation “wrong” as the “world expects concrete actions” from the US and Russia. Antonov added that he is “unaware” of any unofficial dialogue between Moscow and Washington.

US State Secretary had reiterated his country’s position that the conflict could be over right away if Russia ends its military operation in Ukraine, but added “We don’t see any signs of that right now.”

“US to support Ukraine as long as conflict lasts”

US Secretary of State Antony Blinken underscored that the US will support Ukraine as long as the conflict lasts and ensure that the country has everything it needs to defend itself against Russia. On February 24, Russia launched a “special military operation” in Ukraine after Donetsk and Luhansk reportedly requested help to defend them from alleged attacks by Ukrainian troops.

The Russian Defence Ministry said the operation is solely targeting Ukrainian military infrastructure and the civilian population is not in danger.

The United States, as well as nearly 40 Allies and partner countries, are working to expedite shipments of arms and equipment essential to Ukraine’s defence.

Over USD 3.9 billion in U.S. arms and equipment delivered since February 24 has been critical in helping Ukraine defend its sovereignty and territorial integrity.

US President Joe Biden announced on Wednesday a new Ukraine military assistance package, which includes HIMARS rocket systems.
“Today, I am announcing a significant new security assistance package to provide timely and critical aid to the Ukrainian military,” Biden said in a statement.

“This new package will arm them with new capabilities and advanced weaponry, including HIMARS with battlefield munitions, to defend their territory from Russian advances. We will continue to lead the world in providing historic assistance to support Ukraine’s fight for freedom,” he added.

In a statement published by the White House, Biden said the people of Ukraine continue to inspire the world with their courage and resolve as they fight bravely to defend their country and their democracy against Russian aggression.