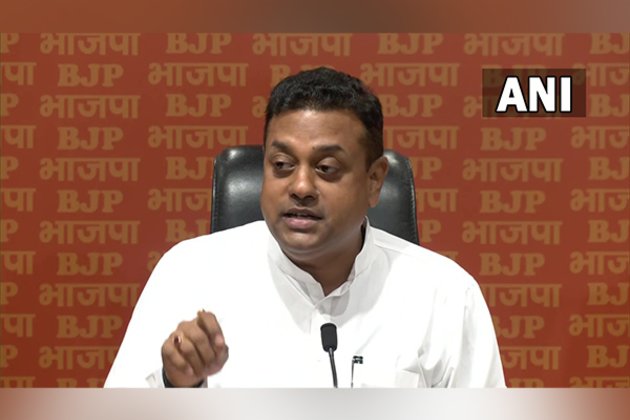 BJP held a press conference at party headquarter in Delhi and the spokesperson was addressing the media.

Freebies are not only meant for the poor but for all, their main purpose is to grab power. Such schemes are not beneficial for the country in the long run and have only short-term benefits for one person and one political party, he claimed.

Explaining the differences between ‘freebies’ and welfare schemes, Patra said, “Welfare schemes are aimed at a specific target group that is for making them self-dependent and economically empowered and working towards the economically weaker section comes under the ambit of ‘Benefit’ and freebies mean short-term benefits that only benefits Kejriwal and his party.””Kejriwal has just one goal to establish the prominence of AAP in the country, to fulfil their ambitions, and to carry forward their aspirations. That is why he is presenting lies day after day,” he further said.

“Freebies are baits to lure so that the ambitions of Arvind Kejriwal get fulfilled. He acts as if he is worried for the entire world but he is worried only about himself, only about the benefits of “Main, “Mera” and “Meri Party”, the BJP leader added.

The ‘freebie’ controversy started when lashing out at Arvind Kejariwal, Prime Minister Narendra Modi earlier in July, had said, “This ‘Revdi’ culture (or the freebies culture) is dangerous for the development of the country. Those with Revdi culture will never build new expressways, new airports, or defence corridors for you. Together, we have to defeat this mentality, remove Revdi culture from the politics of the country.”Responding to this, Kejriwal addressed a rally in Gujarat on earlier on Sunday and had said, “These people abuse me saying that ‘Kejriwal is looting money, distributing free revdis’. Kejriwal is not going to Swiss banks with money, he is not wasting public money on the public.” (ANI)