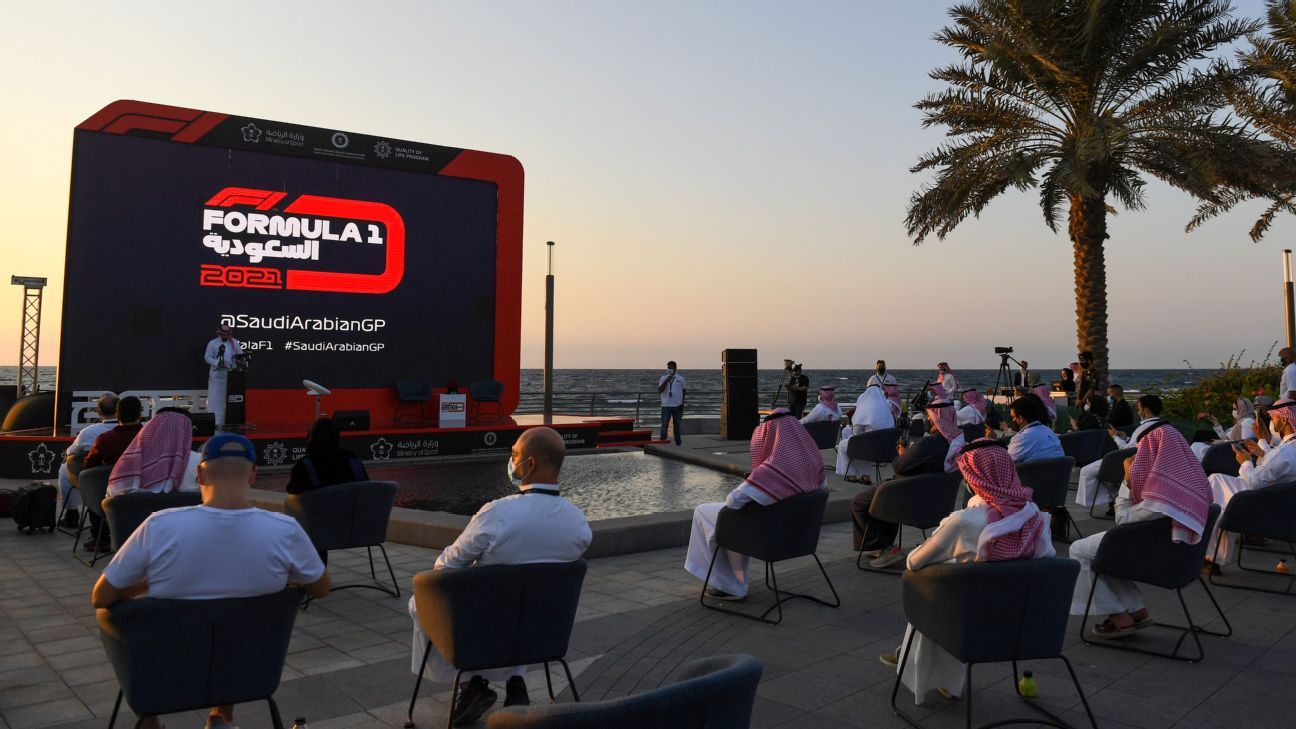 Saudi Arabia is keen to hold a round of the women-only W Series as part of the support race package for its inaugural Formula One race next year.

A new night-race on the streets of Jeddah, Saudi Arabia’s second largest city, will take place on November 28 next year as part of F1’s 23-race 2021 calendar.

Formula 2 is also set to race in Jeddah as a support event and could be joined by W Series, which announced this week that its eight-race calendar would support F1 at a series of yet-to-be-confirmed rounds next year.

Women have only been allowed to drive in Saudi Arabia since 2018 and, after news of the upcoming grand prix broke last month, women’s rights in the kingdom were highlighted as a concern by human rights organisation Amnesty International.

But president of the Saudi Arabian Automobile and Motorcycle Federation, Prince Khalid Bin Sultan Al Faisal, said he would welcome the all-female series.

“For us, over the last two years, we really are promoting women and especially women in motor sports, so it is something we would love and we would like to inspire our locals and would like to bring them these kinds of events and like to see more women racing in Saudi Arabia.”

Saudi Arabia has come under heightened international criticism over its human rights record in recent years after journalist Jamal Khashoggi was murdered and dismembered by Saudi operatives inside its Istanbul consulate in 2018.

Amnesty International warned that the F1 race would be an attempt to “sportswash” the country’s human rights record and news of the race received criticism among fans on social media.

Prince Khalid said he understood the concerns among F1’s fanbase, but hopes the race will change perceptions about Saudi Arabia.

“I know, I don’t blame them,” he said when asked about the race’s reception on social media. “When you don’t know a country and when you have a certain image of a country … I remember myself when my parents used to tell me we were going to go to the US, especially to New York, I was frightened, I was thinking that I was going to walk the streets and somebody is going to come and shoot me, because I’d never been there.

“So I know why they’re not excited about it, because of a lot of issues with the human rights, because they’ve never been to Saudi. That’s why now for us opening up and hopefully people coming to Saudi Arabia and seeing the country and then going back and reporting what they saw, maybe this will make people change their mind and come.

“One of these issues, why we had this bad image, it was because we were closed. Our country is closed. So part of the vision and part of opening up our country is we would like people to come and see who we really are.

“We don’t have anything to hide. If we want to ‘sportwash’ our image or something, we would close our country because we would not let you come and see and meet with our people.”