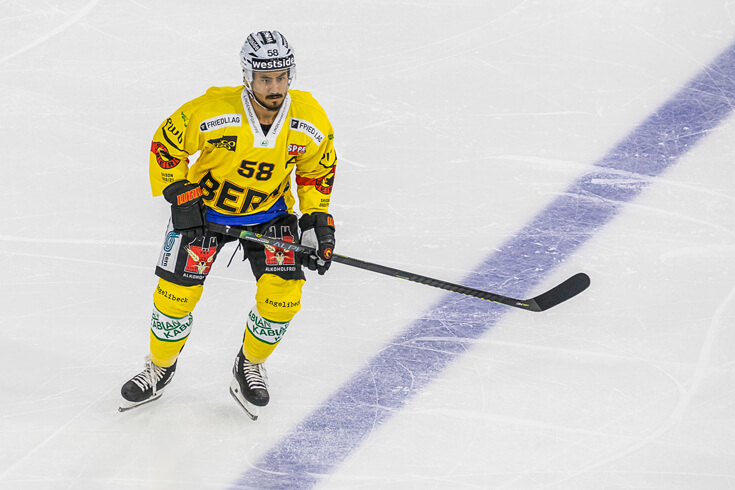 The 34-year-old defenseman is recovering from a concussion he sustained during the game against EV Zug in February.

As Raeto Raffainer, SC Bern‘s Chief Sport Officer, says to Klaus Zaugg (Watson), he believes that his defenseman will be ready to hit the ice again in fall: “Yes, we expect that Eric Blum will be fit for the start of the season,” Raffainer says.

Eric Blum’s season came to a sudden end when he got checked to the head by EV Zug‘s Fabrice Herzog on February 14. Blum had to enter treatment at the concussion center in Zurich. Herzog, for his part, got suspended for eight games.