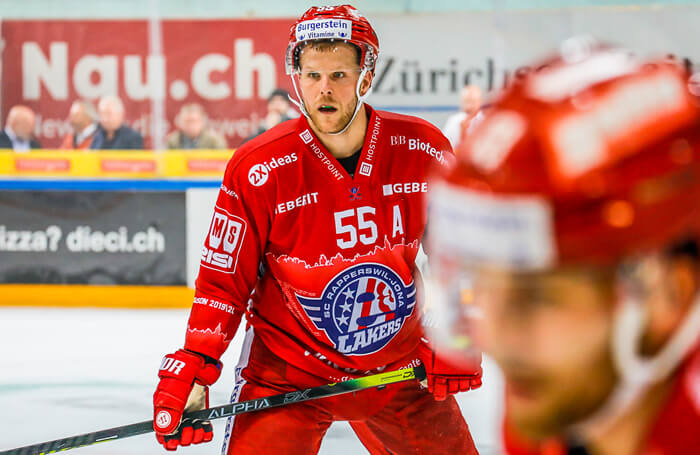 Both players left the first game of the pre-playoff series in the third period.

According to the Journal du Jura, Daniel Vukovic had to be helped off the ice after a hit by Samuel Kreis in the 51st minute of play. The SC Rapperswil-Jona Lakers‘ defenseman hurt his knee.

The captain of EHC Biel, Kevin Fey, for his part, returned to the lineup last night after he had been suffering from back pain. However, he was not able to finish the game and left in the third period.