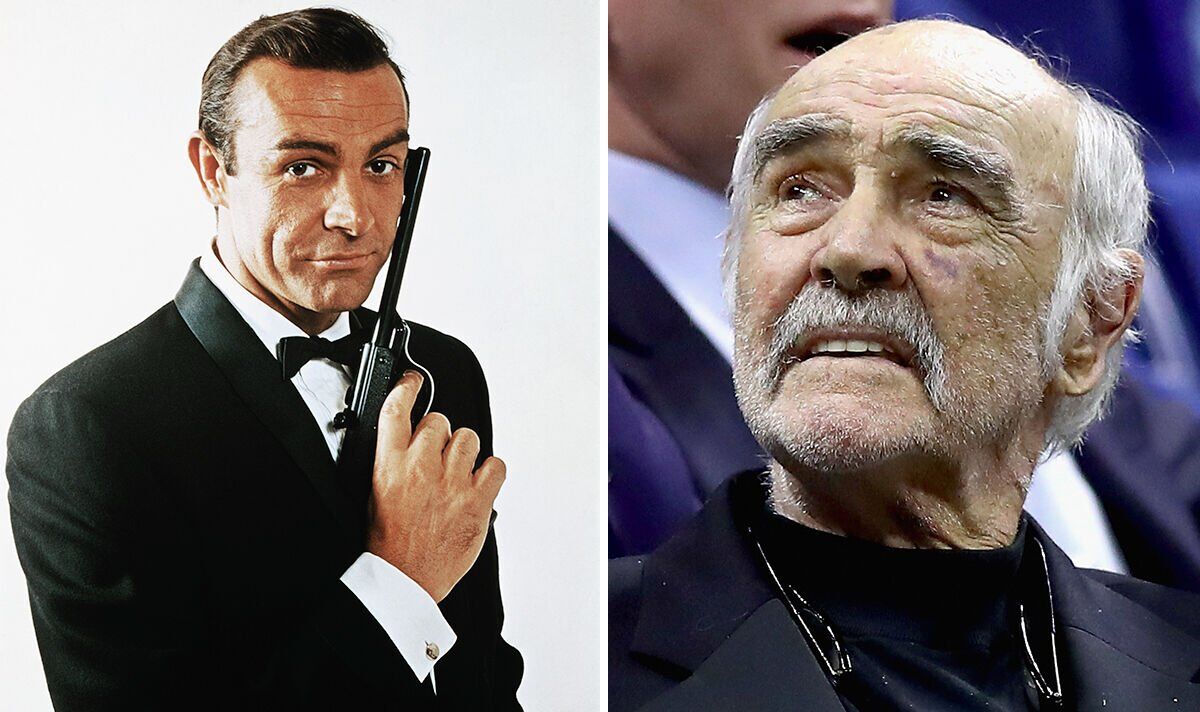 Sir Sean Connery was born on August 25, 1930 and went on to star in the first official James Bond movie in 1962. The original 007 didn’t live to see the 60th anniversary of Dr No, having died on Halloween 2020, but now he’s received a great posthumous honour.

The James Bond film franchise announced today on what would have been Connery’s 92nd birthday, that Pinewood Studios would be honouring the late Scottish star with a new sound stage named after him.

According to 007.com: “Pinewood Studios has announced that its new sound stage will be named in honour of the late Sir Sean Connery. The purpose-built, 18,000 square foot Sean Connery Stage is one of five new stages opening at the iconic lot. Sir Sean Connery filmed all six of his 007 movies at Pinewood in Buckinghamshire, from 1962’s Dr. No to Diamonds Are Forever in 1971. Today’s announcement coincides with what would have been the Oscar-winning actor’s 92nd birthday (August 25), and the 60th anniversary of the first James Bond film released in 1962.”

Since then, the 007 Stage has been burnt down and rebuilt twice, once in 1984 while Ridley Scott was filming Legend and secondly in 2006 when Casino Royale’s Venice set was being dismantled. And in 2019, a controlled explosion shot on No Time To Die, in the since renamed Albert R Broccoli 007 Stage, caused extensive damage to the external wall.