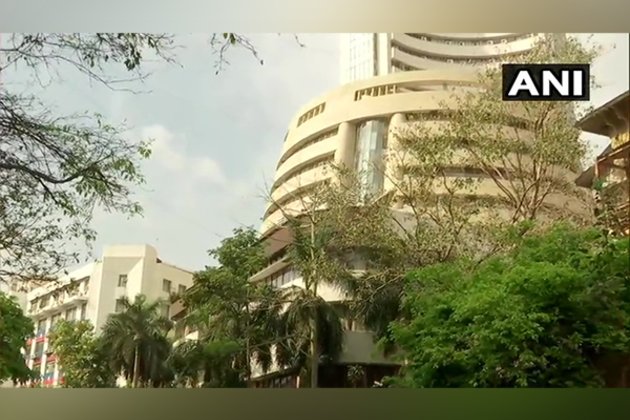 Mumbai (Maharashtra) [India], August 24 (ANI): The Indian stock market’s key indices, Sensex and Nifty, closed almost flat in a choppy session on Wednesday as gains in power, banking and financial stocks were offset by losses in IT, metal and auto stocks.

The benchmark Sensex had closed 257.43 points or 0.44 per cent higher in a volatile session on Tuesday.

Gains in power, banking and financial stocks were offset by the losses in IT, auto and metal stocks.

The share price of New Delhi Television Limited (NDTV) surged 5 per cent to hit the upper circuit limit on Wednesday a day after Adani Group announced that it would acquire a majority stake in the news channel company.

On the BSE the share price of NDTV opened at Rs 380 and hit the upper circuit limit of Rs 384.50 soon after the opening of the trade on Wednesday against its previous day’s close at Rs 366.20.

The index heavyweight Reliance Industries Limited closed 0.32 per cent down at Rs 2639.05.Maruti Suzuki slipped 0.34 per cent to Rs 8691.80 after it announced plans to recall vehicles to fix defects in Airbags.

India’s largest carmaker Maruti Suzuki on Wednesday said it will recall 166 Dzire Tour S vehicles for replacing Airbag Control Unit free of cost for possible defects. The vehicles that will be recalled have been manufactured between 6th August 2022 to 16th August 2022.

The recall is being undertaken to replace Airbag Control Unit, free of cost, in these vehicles. It is suspected that there is a possible defect in Airbag Control Unit, which in rare case might result in malfunctioning during deployment, Maruti Suzuki said in a regulatory filing to the stock exchanges. (ANI)