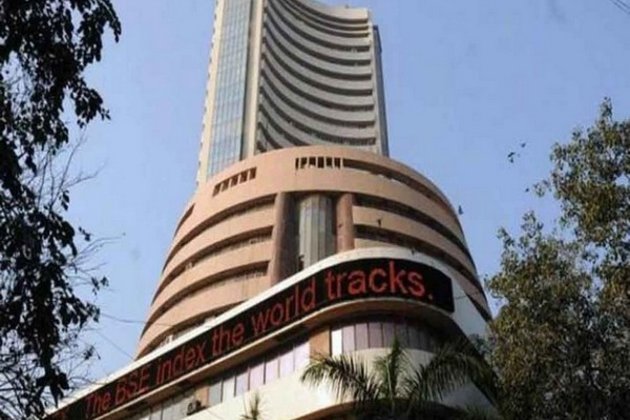 Mumbai (Maharashtra) [India], June 7 (ANI): Selloff in global equities markets amid a surge in crude oil prices spooked Dalal Street on Tuesday leading to around one per cent slump in the key indices, Sensex and Nifty.

Reacting on the recent volatility in the markets, Union Finance Minister Nirmala Sitharaman said retail investors have joined the Indian stock markets in a big way and seem to act as shock absorbers.

“Retail investors have come in a big way that they seem to act as shock absorbers… if FPIs went away, our markets did not really have to show their ups and downs in a very distinct way because small investors in the country have come in a big way,” Sitharaman said at an event organised by the Ministry of Corporate Affairs as a part of the Azadi ka Amrit Mahotsav celebration.

There was across the board selling pressure in the Indian equities markets. Consumer durables, realty, IT and financial stocks were among the worst hit.

Only five of the 30 scrips that are part of the Sensex closed in the positive.