ITC was the top gainer in the Sensex pack, rising around 3%, followed by HDFC Bank, PowerGrid, ICICI Bank, IndusInd Bank and NTPC.

On the other hand, TCS, HCL Tech, Bajaj Finance and Asian Paints were among the laggards.

The wholesale price-based inflation eased to 10.66% in September, helped by moderating food prices even as crude petroleum witnessed a spike.

Retail inflation in September too slowed to a five-month low of 4.4% on moderating food prices.

“Banking stocks also contributed to the rally and remained in focus as the sector is set to kickstart its earnings season,” Mr. Nair added.

Elsewhere in Asia, bourses in Seoul and Tokyo ended with strong gains, while Shanghai was in the red.

Stock exchanges in Europe were trading on a positive note in mid-session deals. 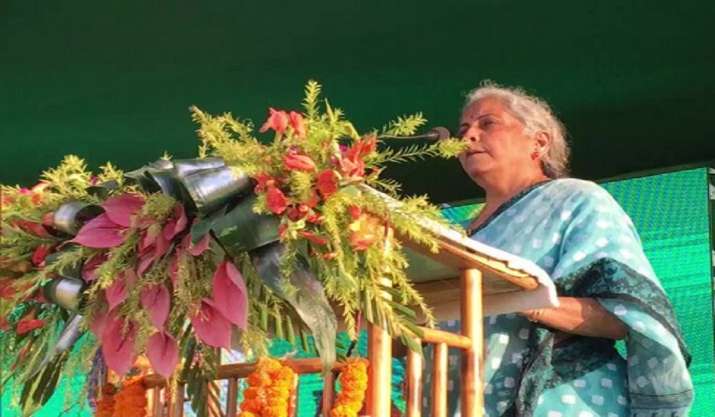