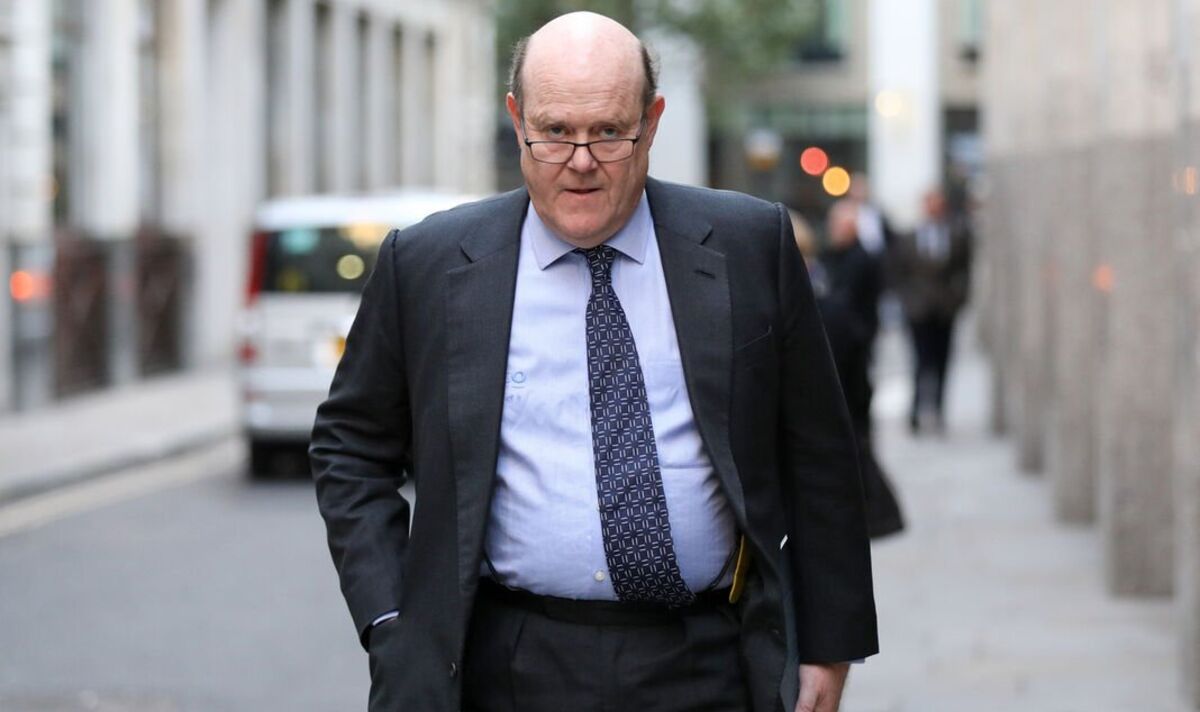 Rupert Soames, the grandson of former Conservative Prime Minister Sir Winston Churchill, will retire next September. Mr Soames said: “It has been the privilege of my working life to lead Serco for the last eight years, but it is now time for me to outsource myself.”

The 63-year-old took over as chief executive in 2014 in the wake of an offender electronic tagging scandal.

He is credited with turning around the firm’s fortunes and was at the helm during the pandemic, when Serco benefited from being one of the test-and-trace programme ­suppliers.

But the company faced criticism over its poor record on tracking down people who had been in contact with others infected with the virus.

Mr Soames insisted last year he was “proud” of the role the company played in building and running the Covid-19 testing infrastructure.

Serco has a host of contracts across ­the government, from the Ministry of Defence to the NHS and running immigration detention centres.

Mr Soames will step down as both chief executive and from the board at the end of December this year. He will stay on as a strategic adviser until next September.

Since becoming CEO in 2014, Mr Soames has received more than £28million in salary, bonuses and other payments – including £4millon last year.

Given his salary is £850,000, his notice period and the opportunity to rake in further bonuses, his total earnings since joining are likely to top £30million.

He owns shares worth nearly £11million.

News of Mr Soames’ departure saw Serco’s share price fall sharply yesterday by 12.2p to 168p. He will be replaced by Mark Irwin, a private equity veteran who has been at the company since 2013.

Chairman John Rishton praised Mr Soames, saying: “Serco is unrecognisable from the business that he joined in 2014.”

“Under his leadership, the business was stabilised, a clear strategy developed and executed, which has resulted in the strong and successful business it is today. Rupert should be really proud of what he has achieved.”