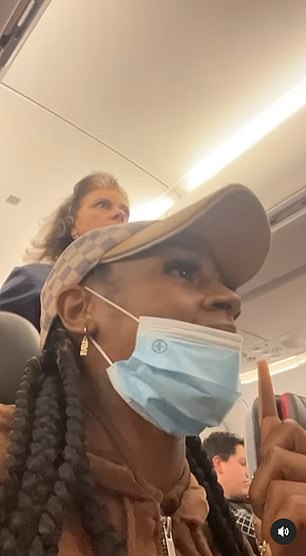 American track and field star Sha’Carri Richardson was kicked off a flight following an altercation with a flight attendant Saturday.

Richardson, 22, shared a video to her Instagram profile and story in which she claimed the American Airlines flight attendant, who she identifies as ‘John’, was disrespecting her.

In the clip, Richardson spoke to the camera, alleging that the flight attendant had ‘disrespected’ her while she was speaking on her phone before takeoff. 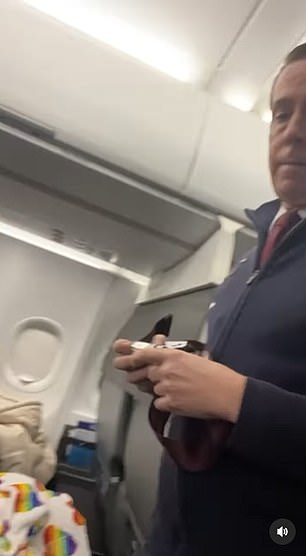 She explained in her Instagram post that she did not like the tone he had used when asking her to get off the phone, before claiming that he then proceeded to stand over her and demand to look at the mobile to check it was in Airplane Mode.

‘Prior to the video this gentleman asked me to get off a cell phone call, I did,’ her caption read.

‘I stated to him I didn’t like the tone he used with me. Following that while standing in front of me doing the safety protocols he continued to lean over to look at my phone. He asked to see that my phones were in airplane more at this point. He demanded that me show him. Which I did in front of him.’

The video showed her speaking to the camera, saying that she was on ‘vacation time’ before the attendant came into the shot.

After showing him on camera, he moved back behind a curtain and asked her to stop recording. 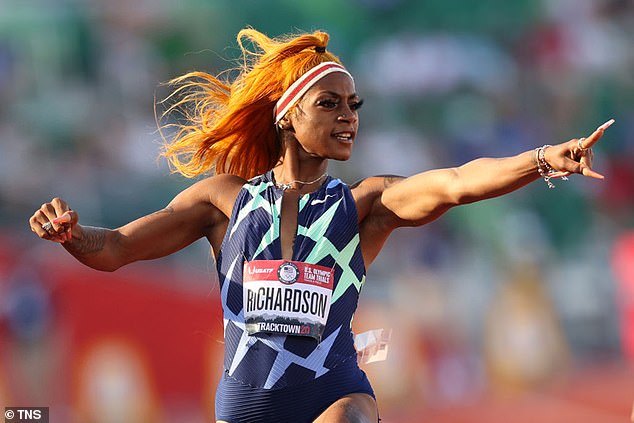 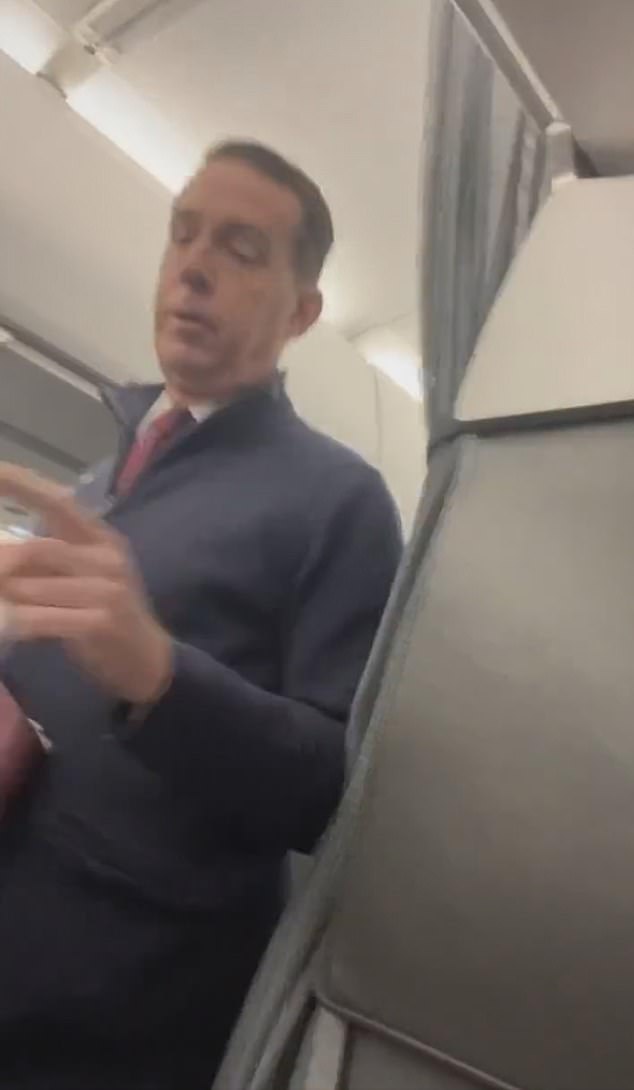 After coming into shot, the attendant moved behind a curtain and asked her to stop recording

Other passengers could then be heard telling her to stop arguing with the attendant, getting aggravated.

Richardson got into a heated exchange with one passenger, telling her to stop yelling at her. 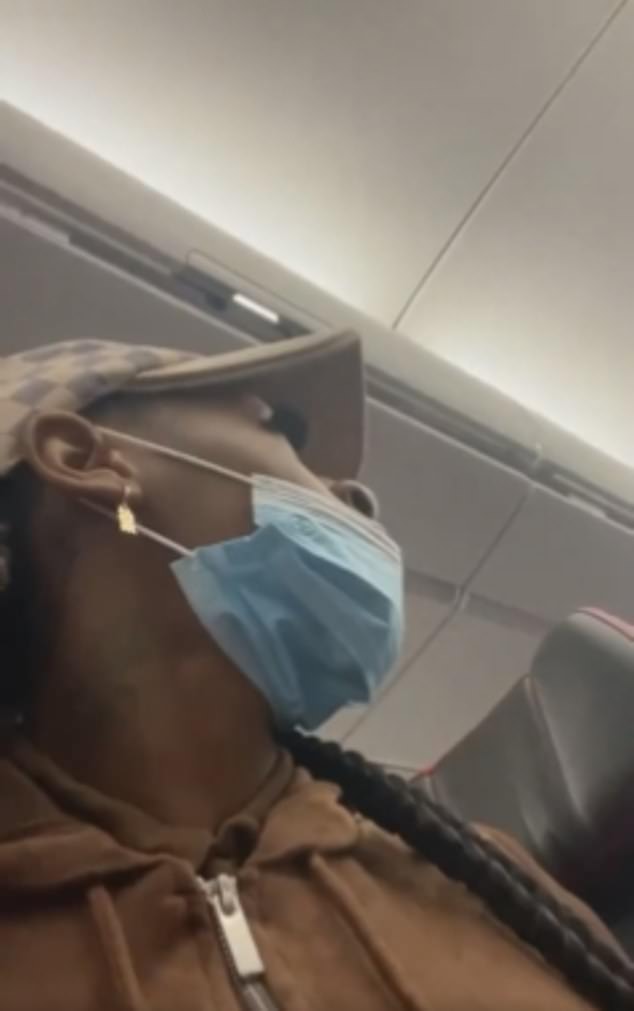 Richardson then got into a heated exchange with another aggravated passenger

Richardson was then escorted off the plane to applause as she continued to exchange shouts with passengers and flight attendants.

‘Tell me if I’ll be wrong to pursue legal actions against the airline @americanair not only did the man threaten me but also an innocent bystander who simply just wanted a picture with me. In the beginning of the video you can hear a Caucasian male state that he doesn’t give a f as a man that male flight attendant is intimidating a woman,’ Richardson later posted.

‘Also the captain not doing anything to help the situation and this flight attendant has the applause when I exited the plane when I’m pretty serious the disrespect I received would not have happened if I was a one of them.’

It is not the first time Richardson has made headlines for controversy after she tested positive for marijuana in 2021. 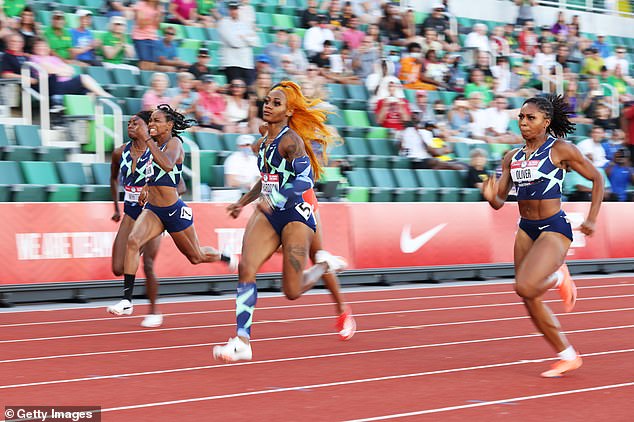 She failed a drug test and was handed a subsequent 30-day ban that kept her out of the 100-meter dash at the Tokyo Games.

She later said she only used marijuana to help cope with the death of her biological mother before the Olympic trials in Oregon.

She explained that she learned about her biological mother’s passing from a reporter’s question during an interview days before she established herself as a gold medal contender by winning the 100-meter dash in 10.86 seconds at the US Olympic Trials in Eugene, Oregon on June 19.

Afterwards, Richardson said she used marijuana in an ’emotional panic’, leading to the failed drug test that was revealed after her 100-meter win.

Marijuana is legal in Oregon, so she didn’t break any law.