Shah Rukh Khan was in Delhi on Monday and sported a clean shave look for the outing. His manager, Pooja Dadlani had dropped pictures of the dapper looking star on Instagram. SRK sported a suave black suit and shades for his appearance at an event in the capital. 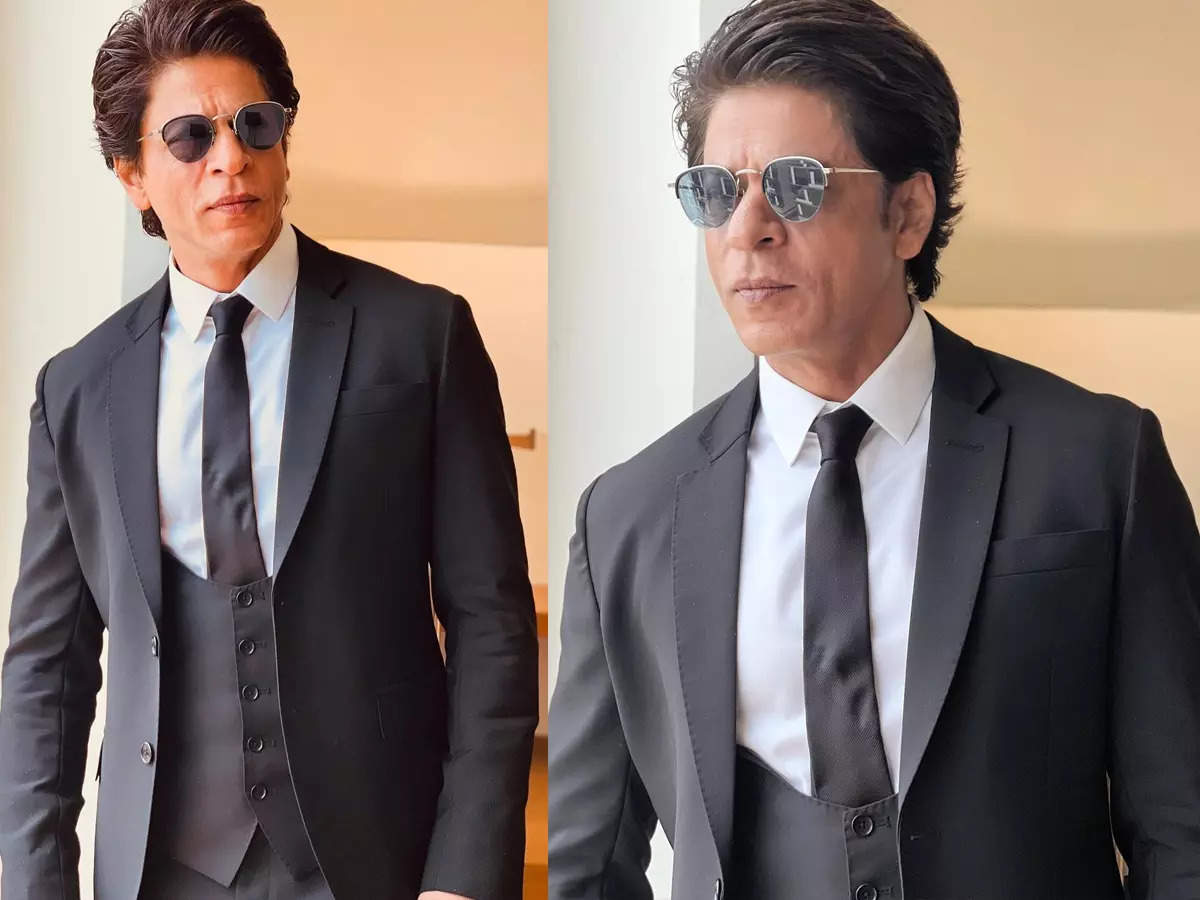 While addressing the media, SRK confessed that no one is allowed to make any changes to the interiors of Mannat, which has been meticulously designed by his wife. The actor stated, “In my house, most of the stuff that is bought for the house is obviously bought by the lady of the house, my wife Gauri. You are not allowed to disrupt the design in the house, because she is a wonderful designer herself. But one of the few things that I’m allowed to do because there is this understanding that maybe I know technology the best in the house. Plus the aesthetics…are so amazing, that nobody questions that whenever I go and buy television, and put it in any room that I want or any place I wish to and this is God’s honest truth.” Shah Rukh Khan also revealed that all his three kids, Aryan, Suhana and Abram have their personal TV sets in their bedrooms.

On the work front, Shah Rukh Khan has begun shooting for Rajkumar Hirani’s ‘Dunki’, co-starring Taapsee Pannu. Apart from this, he also has action entertainer ‘Pathaan’ with Deepika Padukone and John Abraham.