Australia and Chennai Super Kings pacer Josh Hazlewood has not taken too many wickets in this IPL with just nine scalps from eight matches but compatriot Shane Watson feels that he is a hard bowler to face because of his “control over the ball”.

The 30-year-old Hazlewood was the pick of the CSK bowlers in their four-wicket win over Delhi Capitals in the IPL Qualifier 1 on Sunday though he is exactly not on fire in the tournament with an average of 29.44 and economy of 8.51.

“Just his control over the ball coming out of his hand, that’s why when there’s a little bit dew in the wicket or with the brand new ball, he’s incredibly good with just being able to get something out of the wicket,” Watson said in Star Sports’ Select Dugout show.

“Just with enough variation or enough little something out of the wicket or something in the air, which means he’s very hard to play in these conditions too, he said ahead of IPL final on Friday between CSK and Kolkata Knight Riders.

The former Australia all-rounder said Hazlewood has similarities with legendary fast bowler Glenn McGrath in the way he controls the ball.

“The control he (Hazlewood) has of the ball coming out of his fingers, that’s along the lines of what Glenn McGrath did. The control he (McGrath) has on how much the ball swings or which way the ball seams, Josh had that even from a young age, so that for me was one of the comparisons,” Watson, also a former CSK player, said.

ALSO READ: MS Dhoni – The India Mentor Displays His Worth in IPL

“Yes, Glenn McGrath, his accuracy, time and time again his ability to keep doing it again is something that not many fast bowlers ever had, but that’s one of similarities for me with Josh Hazelwood.” 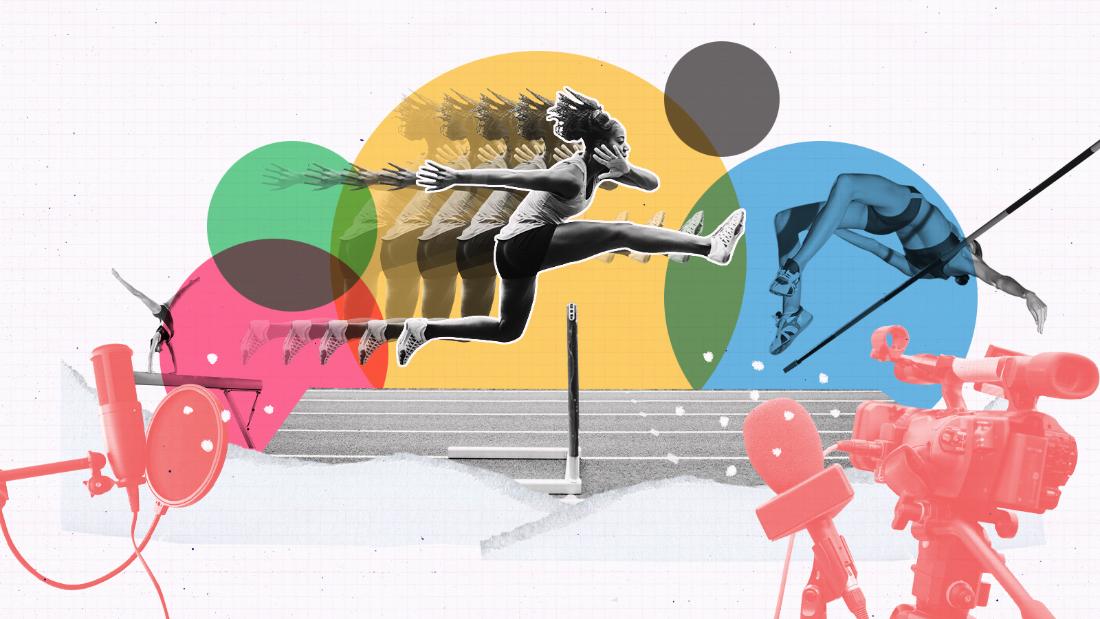 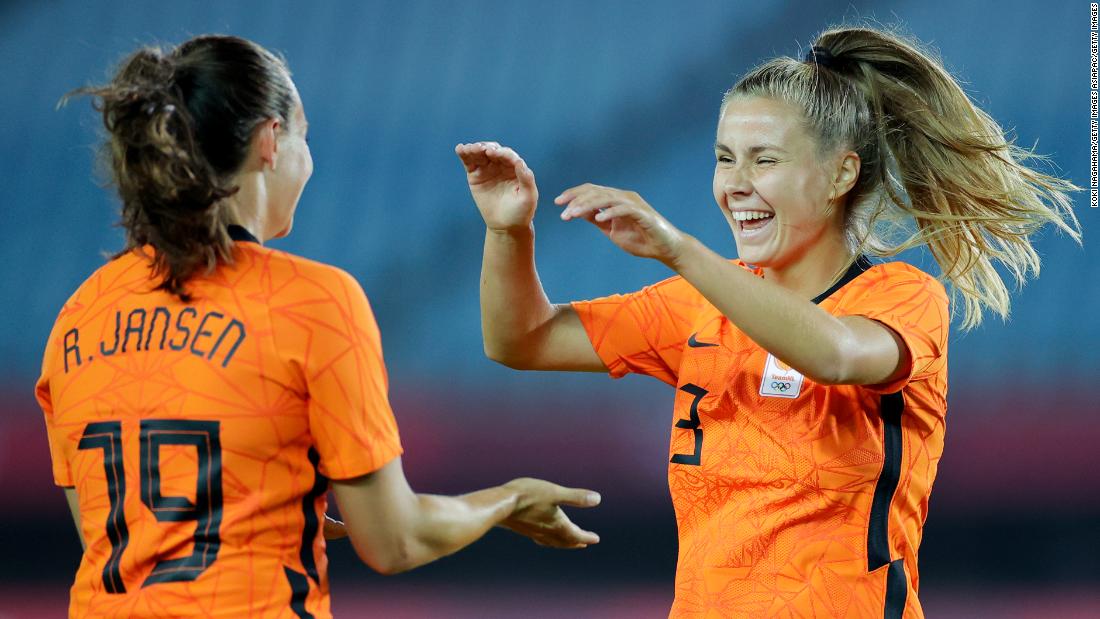