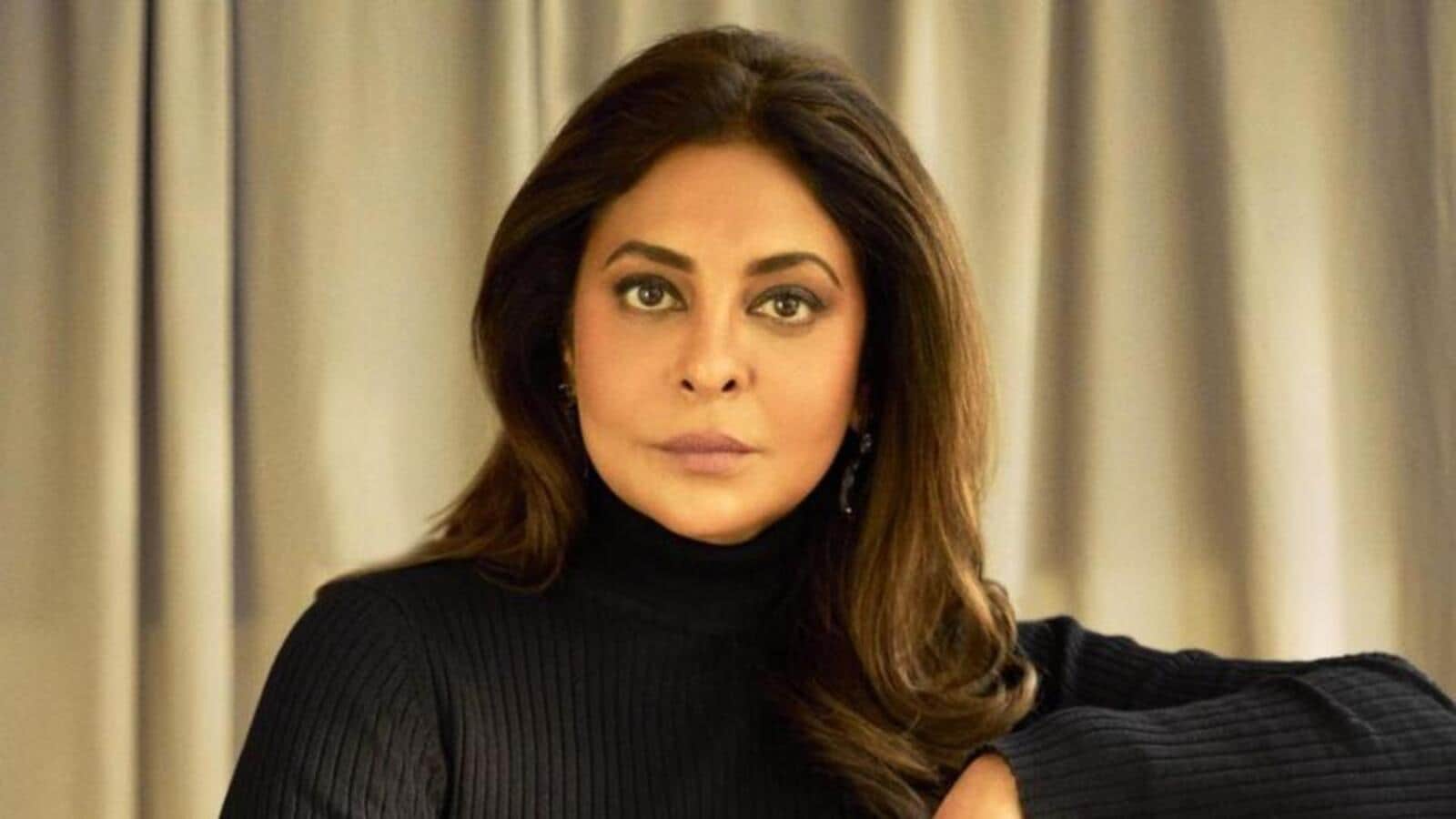 Shefali Shah has spent almost three decades infusing life into varied characters, and bringing stories alive with many co-stars, but the one thing she doesn’t understand is the hue and cry about her camaraderie with her female co-stars.

As Shah gets ready for her next outing in the OTT space with the second season of Delhi Crime, the social media is abuzz with users applauding her for her partnership with her female co-stars. Mention this to her, and she reveals she has always been perplexed about the notion that females in the industry always have their claws out.

“The whole thing about women against women… I haven’t seen any of it yet. Maybe it is the media hype. I mean, have you heard of actors pulling each other’s hair? Or bitching about each other? I really don’t know where this comes from,” she says, adding, “Whether we are talking about today, or talking about old time actors, who have you heard fought like this? Which actor is talking badly about others”.

Here, the 49-year-old reveals there always has been a sense of unity in the industry, saying, “When an actress does well, or she gets an award for a part, it is a victory for every actress. All actresses are paving paths for each other, particularly in an industry which was male dominated”.

Ask her if the industry remains to be male-dominated, and she is quick to deny it. She goes on, “I take immense pride in working with all the women I have worked with till now. It has been a treat to work with these women, just like it has been to work with me. This whole thing of two actresses fighting or having jealousy is bullshit”.

“I haven’t heard of any in my career. I don’t even know where the stories start from. It’s sweet that people are praising me for this (my camaraderie with female co-stars), but I don’t need a medal for this. It’s the minimum that we can do while working with each other”.

At the moment, she is happy that the audience will see her explore the new highs and lows of a new case and mystery in the second chapter of web show, Delhi Crime. She admits that the show, which won the top prize at International Emmy Awards 2020, will always have a special place in her heart.

“My character of Vartika Chaturvedi becomes a human from the hero in the season. It is going to be ridiculously close to me,” she asserts, calling the expected comparison of the second season with the first as unfair.

“The pressure to match the level of Delhi Crime season 1, or comparisons are just unfair. The new season comes with a different case, with a different director and a new narrative. So, trying to compare the two is just unfair… It is not a competition with the first season. We have to make a really good show, why should it be in comparison?” she says while concluding.