Toronto police say a man in his 40s has died following a shooting in Scarborough on Wednesday.

Emergency crews were called to Milner Avenue and Cinemart Drive, near Sheppard and Morningside avenues, at around 11:40 p.m.

Police said officers arrived at a parking lot of a Boston Pizza restaurant where they found a man suffering from a gunshot wound.

The victim was transported to hospital, where he later died from his injuries.

Homicide investigators have taken over the investigation, police said.

There is no word on suspects or what exactly led to the shooting.

SHOOTING:
Cinemart Dr + Milner Av
11:39pm
– in the parking lot of a restaurant
– man located w/gunshot wound@TorontoMedics transported man/ in his 40’s to hospital where he was pronounced deceased
– this is now a homicide investigation#GO1970298
^lb 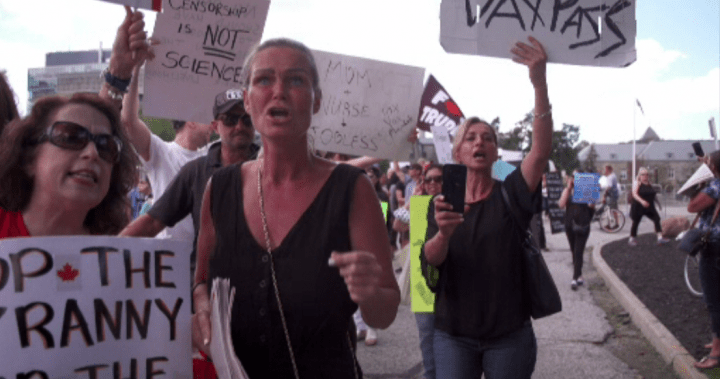