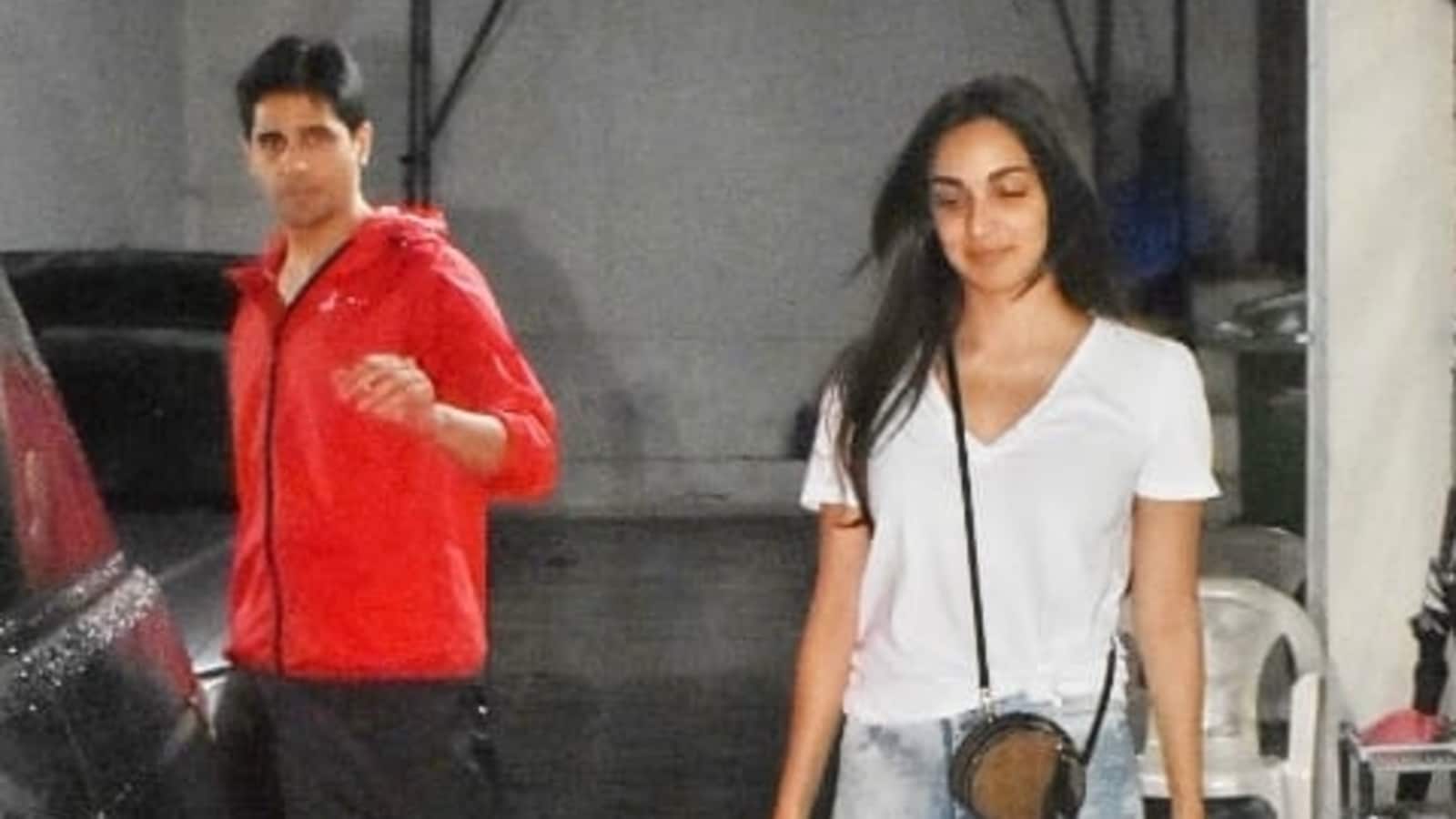 Sidharth Malhotra and Kiara Advani seem to be coming together for a film again. The couple was spotted at Karan Johar’s office in Khar on Saturday. Sidharth recently confirmed relationship with Kiara during his appearance on Koffee With Karan season 7. Also read: Koffee With Karan 7: Sidharth Malhotra and Kiara Advani accept they are dating after Karan Johar’s incessant prodding

While Sidharth was in a red jacket and black pants, Kiara Advani was in a white top and blue denims. The two left together in a car as it raining heavily. Sidharth was also seen gesturing at the paparazzi to not come in front of the car.

As a paparazzo account on Instagram shared a video of Sidharth and Kiara, fans of the two showered them with love. A fan commented, “They are made for each other.” Another said, “both look good together..!” One more fan wrote, “Awwwwwwww.”

Besides Sidharth and Kiara, Karan Johar and director Shashank Khaitan were also spotted at the office of Dharma Productions. Shashank is known for directing films like Badrinath Ki Dulhania and Dhadak.

Sidharth and Kiara recently celebrated the first anniversary of their first film together, Shershaah. The film was a hit as it released on an OTT platform last year. While Sidharth played Captain Vikram Batra in his biopic, Kiara played his fiance Dimple Cheema in the film. Their chemistry in the film won them a lot of praise.

In the last episode of Koffee With Karan 7, Sidharth was shown a video of Kiara confessing that she was more than friends with him. When Karan shared his excitement for how he is all set to witness their wedding, Sidharth said, “You are set! Let us also….” He finally said confirming his relationship with Kiara, “Karan, let’s see. We want to have, everyone wants to work and have a happy future and life. Good to know we have your blessings.”