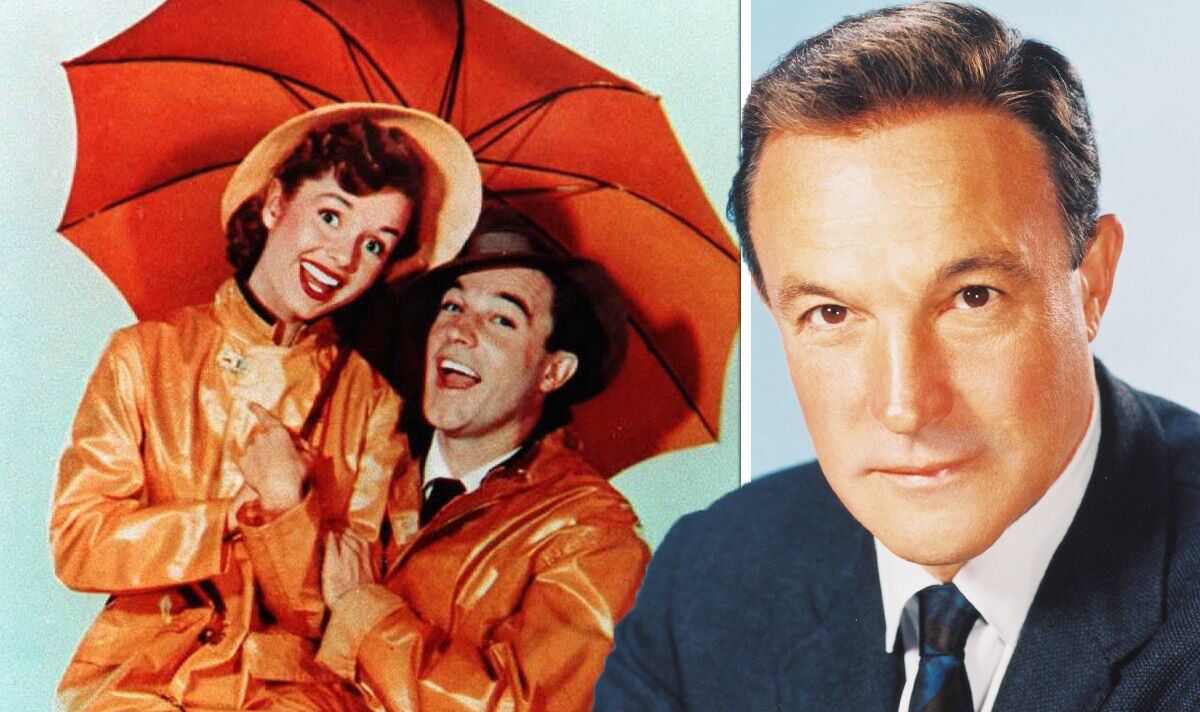 Today, August 23, 2022, would have been Gene Kelly’s 110th birthday. The incredible American actor was a massive success in the golden age of Hollywood through such pictures as An American in Paris, Cover Girl, and Brigadoon.

But it was the 1952 picture Singin’ in the Rain that gained a permanent spot in cinematic history. Behind the scenes, though, things were tense between Kelly and his co-star Debbie Reynolds.

Reynolds, at the time, was a young, up-and-coming actress who had just earned a Golden Globe for her performance in 1951’s Three Little Words.

But Kelly, who was a hugely famous actor and world-renowned dancer, did not want the young 19-year-old to join such an ambitious picture.

Because of this, he worked her as hard as he possibly could. Reynolds later called him a “taskmaster” on the set.

In fact, he made her, and the rest of the cast, dance the routine to the song “Good Morning” repeatedly for an entire day.

Reynolds said she danced so much that her feet were bleeding by the end of the shoot.

Eventually, the constant rehearsals became too much for her.

She wrote in her 2013 memoir, Unsinkable: “I was crying under the piano on one of my breaks, my feet were killing me and my back was like it was broken.”

What’s more, the teenager was given some raunchy scenes with the 39-year-old actor. And she wasn’t happy about acting them out.

Reynolds went on: “I ran around frantic, yelling for some Coca-Cola to cleanse my mouth. It was the early 1950s, and I was an innocent kid who had never been French-kissed.”

She added that “it felt like an assault”. She continued: “I was stunned that this 39-year-old man would do this to me.”

Unfortunately, the scene had to be filmed. They had come too far in the movie to make any changes now. They filmed the kiss again and it made it into the movie.

Reynolds wasn’t the only person who criticised Kelly’s behaviour on set.

Esther Williams also described the actor as “a jerk” while on the set of Take Me Out to the Ball Game.

She added that working with him was “pure misery”.

Lana Turner maybe came out worst of all. In a staged fight she demanded Kelly throw her down “harder”.

He later reflected: “Like a fool, I broke her elbow.”