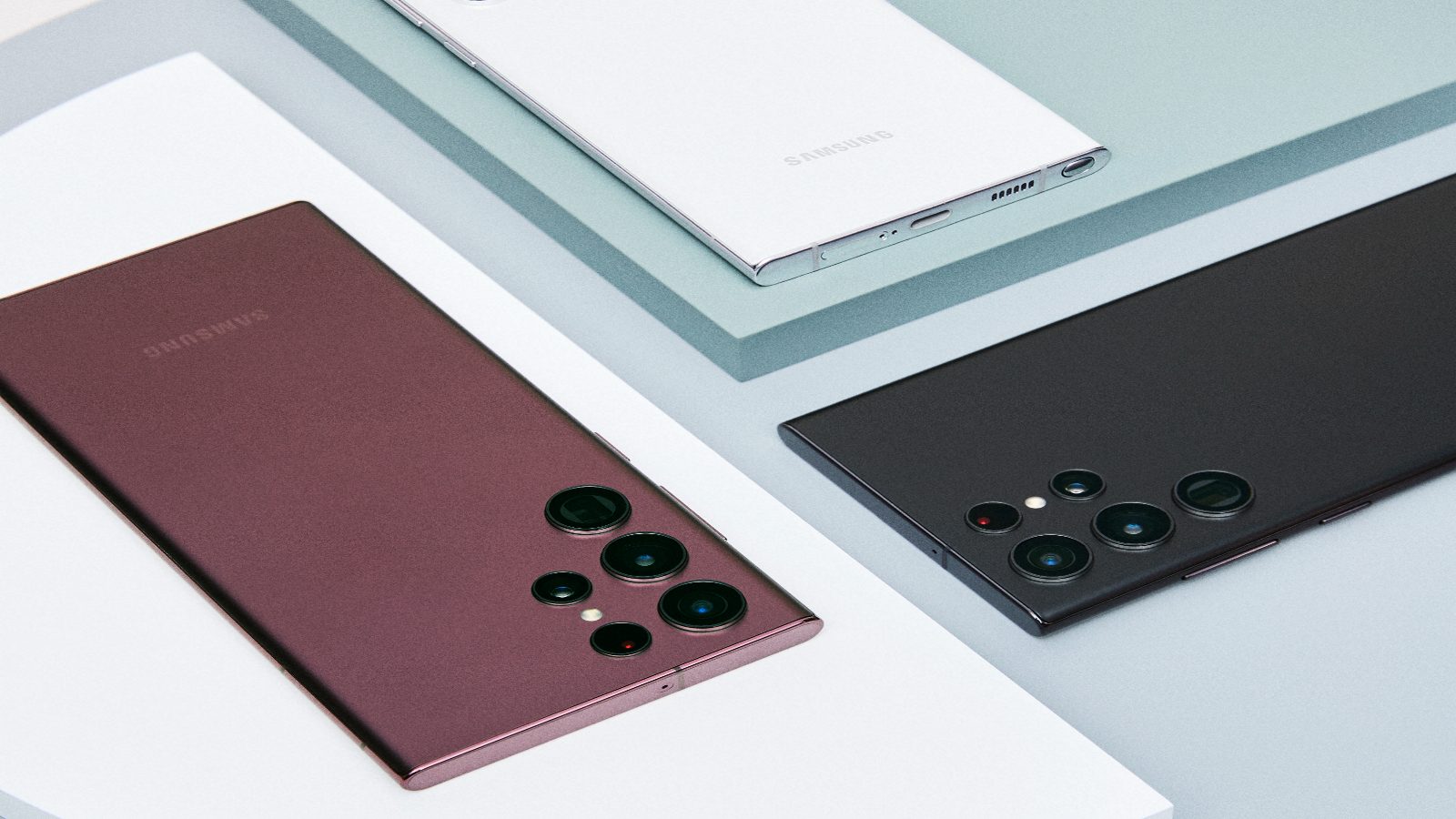 Samsung has just launched the new Galaxy S22 series, with the phones going on sale from later this month in the US and other countries. The new Samsung phones come with Exynos and Qualcomm Snapdragon chipset variants. Samsung has always launched flagship phones with top-end Exynos processors only in India but things are going to change with the new S22 Series.

It is now confirmed that the entire Galaxy S22 lineup – Galaxy S22 Ultra, S22+ and S22 will come with the latest Qualcomm Snapdragon 8 Gen 1 chipset in India this year.

This development is a big deal, and will please most consumers, who have expressed their displeasure of buying phones over Rs 1 lakh with Exynos SoC instead of the Snapdragon variants available in the US. But their complaints have been finally heard, and now you get the flagship Samsung phone with hardware that every other Android phone maker uses in the premium segment.

In addition to this, Samsung is expected to reveal the Galaxy S22, Galaxy S22+ and Galaxy S22 Ultra prices in India next week. As for the pricing, there’s no confirmed news as of now. It is expected that Samsung will keep it similar to the launch prices of the S21 Series.

Samsung will be bringing its latest flagship phones to the consumers in early March 2022. The phone starts selling in the US and countries from February 25. In India, the Samsung Galaxy S22 Series will start selling by the start of March 2022.

The news about Snapdragon-based Samsung Galaxy S22 phones launching in India was widely expected. Multiple reports previously talked about this possibility and the confirmation puts all those rumours to bed. With the latest Snapdragon 8 Gen 1 SoC on board, Samsung is now hoping for a tough fight in the flagship arena, where it competes with giants like Apple and Google among others.

Samsung Galaxy S22 series was unveiled at the Unpacked event on February 9. This year’s Galaxy S lineup includes the Galaxy S22 Ultra which sounds like a rechristened version of Galaxy Note on paper with support for S Pen also officially confirmed on the sidelines of the event.

But it goes without saying that with Snapdragon 8 Gen 1 under the hood, Indian buyers finally have a good reason to shell out big bucks on these newly launched phones.