French bank Société Générale (SocGen) will cut thousands of jobs as it merges with a subsidiary and moves to a single IT system.

As reported last December, SocGen will merge its retail business with its Crédit du Nord subsidiary, with a plan to move to a single IT platform.

Last year’s announcement was part of a cost-cutting plan that involved closing hundreds of branches to save €450m in costs by 2025. The bank has now revealed the full scale of the job cuts, with 3,700 planned between 2023 and 2025. It said there would be no compulsory redundancies and promised not to give up its presence in any town.

A statement from SocGen said the move to a single banking platform and increased investment in data and artificial intelligence will enable the bank to speed up the digital transformation. “We are targeting 30% of product sales being fully digital by 2025 for eligible products and ongoing enhancement of the Société Générale mobile banking app.”

It said it would make back-office operations more efficient through greater specialisation of teams and reducing the number of processing sites from 24 to 13.

“By merging its Société Générale and Crédit du Nord retail banking networks, the group is anticipating an evolution in the environment and client behaviour changes, as well as getting a head start in responding to underlying trends,” he said.

“This merger is an opportunity to build a new model that is commercially ambitious and more efficient.”

SocGen is not alone in making major changes to its network and investing in IT. Banks across Europe are taking drastic measures amid the twin pressures of the Covid-19 pandemic and increasing competition from more agile and tech-savvy challengers.

Traditional banks are balancing existing models, which have been used to serve customers for years, with new digital banking services. This is seeing cuts in costs through branch closures, job cuts and even office closures, while their investment in technology increases.

In January this year, Germany’s Commerzbank announced that it would close more than 340 branches and slash 10,000 jobs to cut costs, while it invests heavily in IT as part of its digital transformation.

In the same month, HSBC said it would close a further 82 branches as part of its strategy to move customers to digital channels, and this followed Allied Irish Bank’s announcement of branch closures.

The closure of bank branches is irreversible, according to a survey by the Economist Intelligence Unit, which found that 65% of banking executives believe the branch-based banking model will be dead in five years’ time.

Choosing between sustainability and uptime 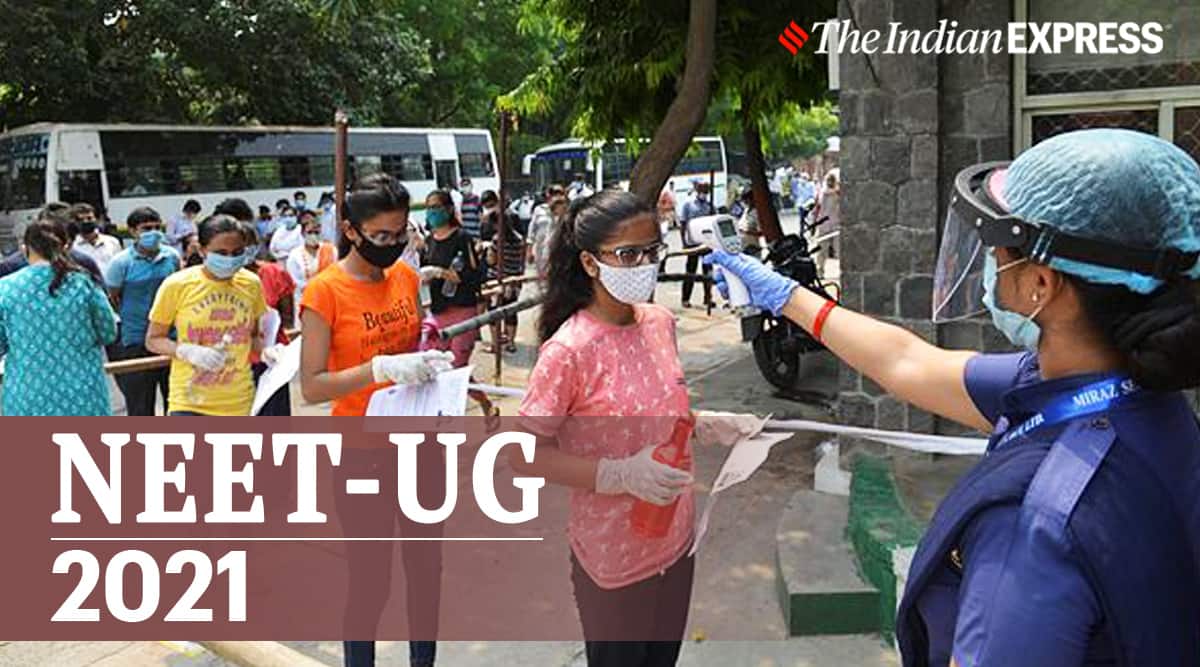