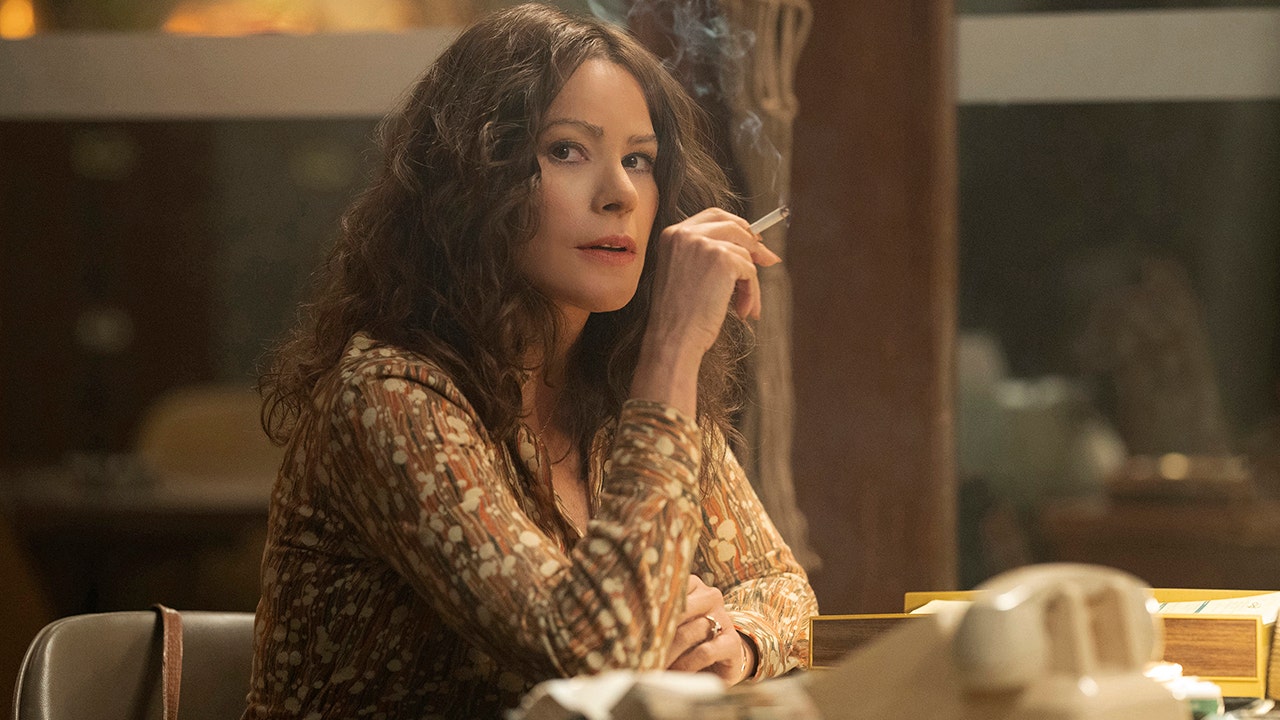 Netflix released its first look at Sofia Vergara in its upcoming limited series “Griselda,” based on the real life of cocaine godmother Griselda Blanco.

On January 19, the streamer shared a photo to its official Twitter account showing Vergara puffing on a cigarette.

“Sofia Vergara stars as Griselda Blanco in a new limited series inspired by the Colombian businesswoman who created one of the most profitable cartels in history, which led to her being known as the “Godmother,” the tweet reads.

The limited series was first announced in November. It is being executive produced by Vergara, who called her role in the project “larger-than-life,” pin addition to Ingrid Escajeda, Luis Balaguer, Doug Miro, Andrés Baiz, and Carlo Bernard.

A first look at Sofia Vergara in her upcoming role as Griselda Blanco.
(Netflix)

“Griselda Blanco was a larger-than-life character whose ruthless but ingenious tactics allowed her to rule a billion dollar empire years before many of the most notorious male kingpins we know so much about. We are thrilled to have found the perfect partners in Eric, Andrés and Netflix to help us bring this story of her life to the screen,” Vergara said in a statement at the time of the announcement.

Balaguer developed the project for eight years at Latin World Entertainment before bringing it to Netflix. It will consist of six 50-minute episodes. Andrés Baiz will direct all six episodes.

Griselda Blanco is shown in this undated handout photo supplied by Miami-Dade Police Department to Reuters September 5, 2012. Blanco, a convicted Colombian drug dealer known as the “Queen of cocaine,” was gunned down by unidentified assailant.
(REUTERS/Miami-Dade Police Dept/Handout)

The infamous Blanco, who grew up in the slums of Medellin, Colombia, commanded a ruthless crew that shipped an average of 3,400 pounds of cocaine per month to the U.S., the Miami Herald reported.

Blanco was shot to death by a motorcycle-riding assassin in 2012. She was 69.

Vergara’s upcoming role for the project is arguably much different than other roles she’s played on the small screen. She’s known for playing the feisty and wise-cracking Gloria Delgado-Pritchett on ABC’s Modern Family.“

“Modern Family” ran on ABC for 11 seasons, airing its final episode in April 2020. The co-stars gathered for a mini-reunion months later at a dinner party hosted by Jesse Tyler Ferguson.