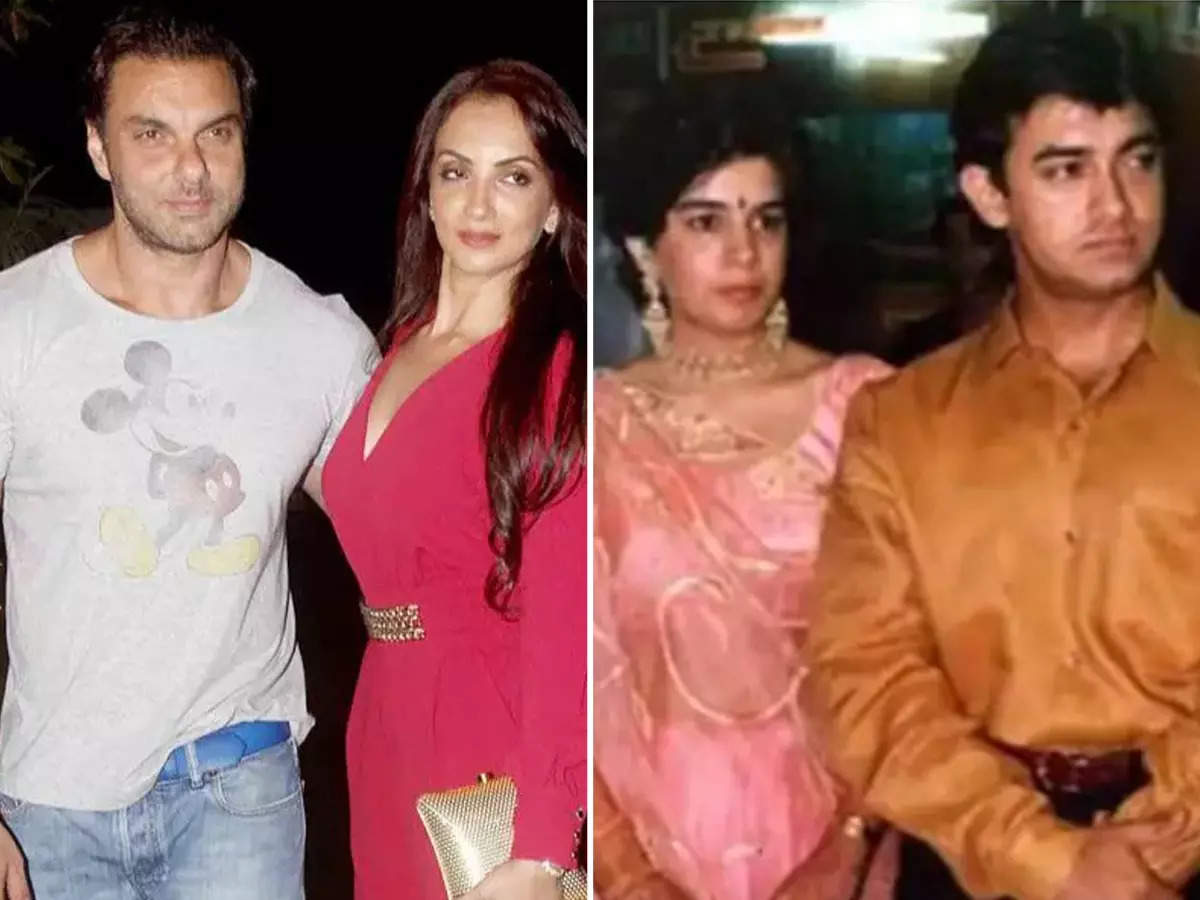 Actress Bhagyashree has often spoken about her dreamy romance with Himalay Dassani. Warning Salman Khan to keep his distance was not the only thing this beauty did for love, she even reportedly went against her parents’ wishes when she decided to tie the knot with her man. Revealing on a reality show how her parents did not accept their relationship initially, she said, “There was no one at my wedding except him. When I told my parents that I wanted to marry him, they did not agree to it.” However, contrary to reports, Bhagyashree said it angers her when reports state she eloped to tie. “I feel so, so angry because I didn’t,” she said.