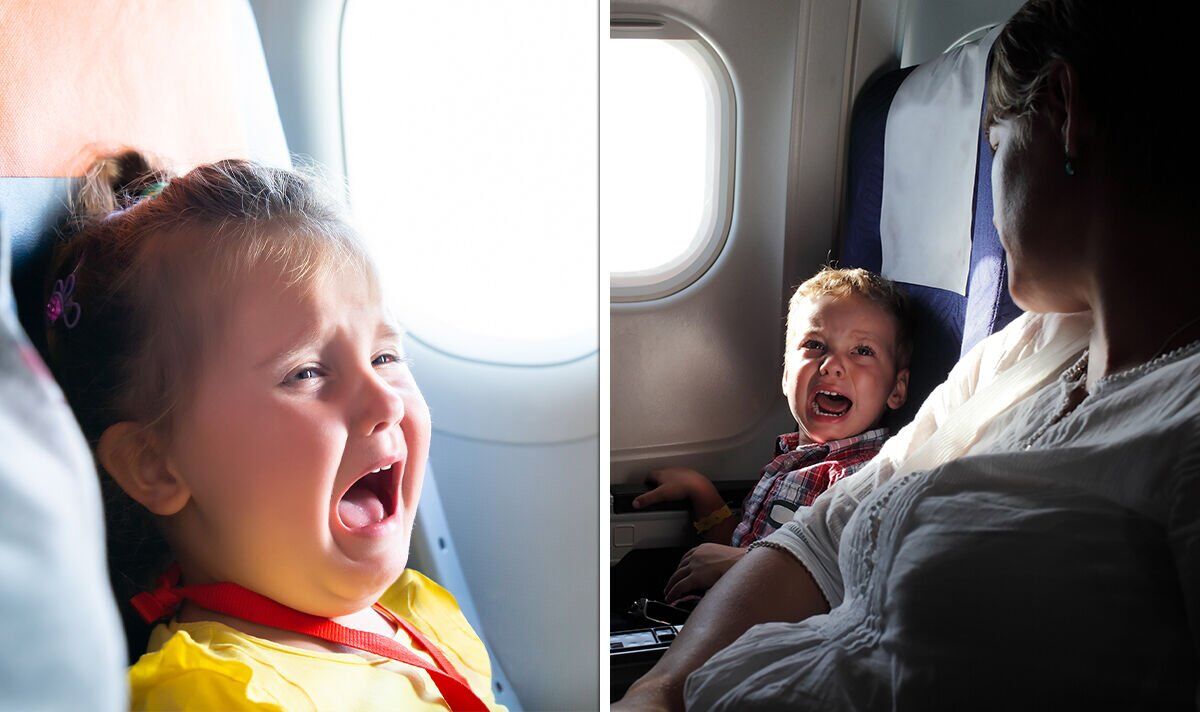 Rafi Mauro-Benady, 26, a journalist from London, said he thinks “it’s a good idea to have adult-only flights on principal”, but calling for them is a “first world problem”.

He told Express.co.uk: “In a cost-of-living crisis, and with global warming’s through the roof, is it practical and reasonable to suggest that we have additional flights purely because someone doesn’t want to hear something for an extra two hours?

“If you don’t want to hear something for an extra two hours, I think there is a strong case that you either get a train there if it’s an European flight, or, alternatively, don’t go on the holiday at all.

“There is also a case to make, on the other hand, that demanding adult-only flights is a real first-world, obnoxious thing to do.”

Rafi added that he “wouldn’t give two hoots either way” if there were adult-only flights or not.

“There’s also the ethical concerns, such as the environment,” he said.

“If, hypothetically, all these adult-only flights were powered on chip fat, then yes I probably would pay for one.

“But I think hammering the final nail in the ozone layer’s coffin just because you don’t want to hear a child talking to its mum is a really selfish thing to do.”