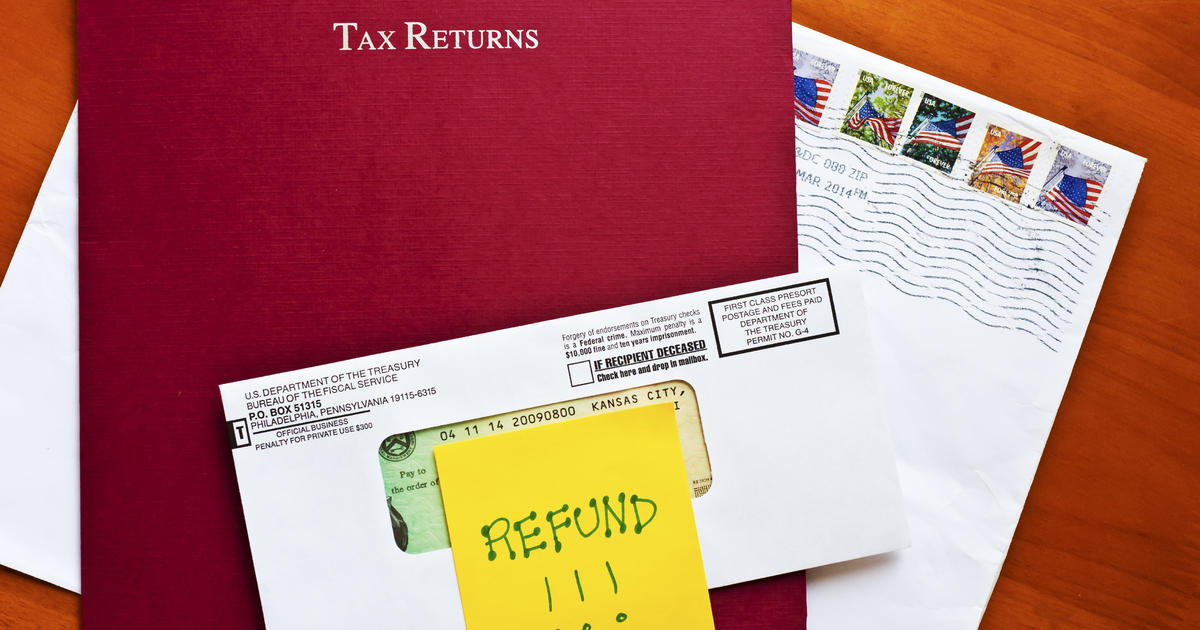 Three weeks before the official end of tax season, the IRS has issued nearly 50 million tax refunds. But many others are still waiting for a refund. In addition, the agency has a backlog of nearly 7.5 individual tax returns it’s processing from prior years — far more than the 1 million it usually has going into a tax season.

Here’s why some refunds might be taking longer this year — and what taxpayers might do about it.

Why could tax refunds be delayed?

There are a number of reasons a refund might be held back. Math errors or simple typos are often responsible. Common mistakes the IRS has flagged as leading to delays include: selecting an incorrect filing status; forgetting to list all income including bank interest and unemployment compensation; not answering a question on trading cryptocurrency; or having a typo in your name, address, Social Security number or bank account number.

This year, the pandemic’s Economic Impact Payments — also known as stimulus checks — are creating an extra hurdle for taxpayers, leading to a “significantly higher error rate” on returns, according to IRS Commissioner Charles Rettig.

Filers will need to correctly enter any stimulus payments they received and the numbers will need to match up with IRS records. However, “far more than 10 million” Americans have put in numbers that don’t match up, leading to delays, Rettig told Congress last week.

Other delays are due to Congress changing the tax law to allow Americans to use 2019 or 2020 income to claim the Earned Income Tax Credit. This change took place after the IRS had already updated its IT systems for the 2021 tax year, Rettig noted, meaning that taxpayers who take advantage of that law will need to have their returns manually reviewed by an IRS staffer.

Understaffing is also taking a toll, with shrinking headcount at the IRS close to levels not seen since 1974, according to Rettig.

How long will refunds be delayed?

In typical years, the IRS issues most refunds within 21 days of processing a tax return. This year, tax pros aren’t optimistic about that time frame.

“You’re not going to get your money in two weeks, so don’t have unrealistic expectations,” said Robert Seltzer, a CPA based in Los Angeles.

Even the IRS is warning taxpayers they may have to wait. The agency on its website “cautions taxpayers not to rely on receiving a refund by a certain date, especially when making major purchases or paying bills.”

I filed an amended return for a past year — what should I do?

Taxpayers who filed an amended return should be able to check its status online with the IRS as soon as about three weeks after the return was sent to the agency. It can take up to 20 weeks, or five months, for a return to be processed.

Seltzer has several clients who are still waiting on refunds from the 2020 tax year, one of whom filed in late July. One of them had no choice but to file on paper, which prolongs the issuing of a refund, he noted.

“You really must take every step you can to file electronically, because paper returns literally go into a black hole; it takes forever to get them processed,” he said.

Unfortunately, amended returns are often the last priority for the IRS — even more so during a busy filing season, said financial columnist Michelle Singletary.

How can I find the status of my refund?

The IRS’ “where’s my refund” tool lets taxpayers check on the whereabouts of their refund.

To check, taxpayers will need their Social Security number or Individual Tax Filing Number, filing status and the exact dollar amount of their refund. Information is updated 24 hours after someone electronically files their return, and the status of refunds is updated once a day, usually overnight, according to the agency.

Still, the tool is limited, the National Taxpayer Advocate noted in its latest report, because it doesn’t explain the reason for a delay or what a taxpayer needs to do to fix a delayed return.

When should I call the IRS?

Taxpayers hoping to get a person on the phone will face an uphill battle. The agency last year answered only 1 in 9 phone calls, with an average hold time of 23 minutes, according to the National Taxpayer Advocate.

The IRS says taxpayers should call about their refund in just a few circumstances: