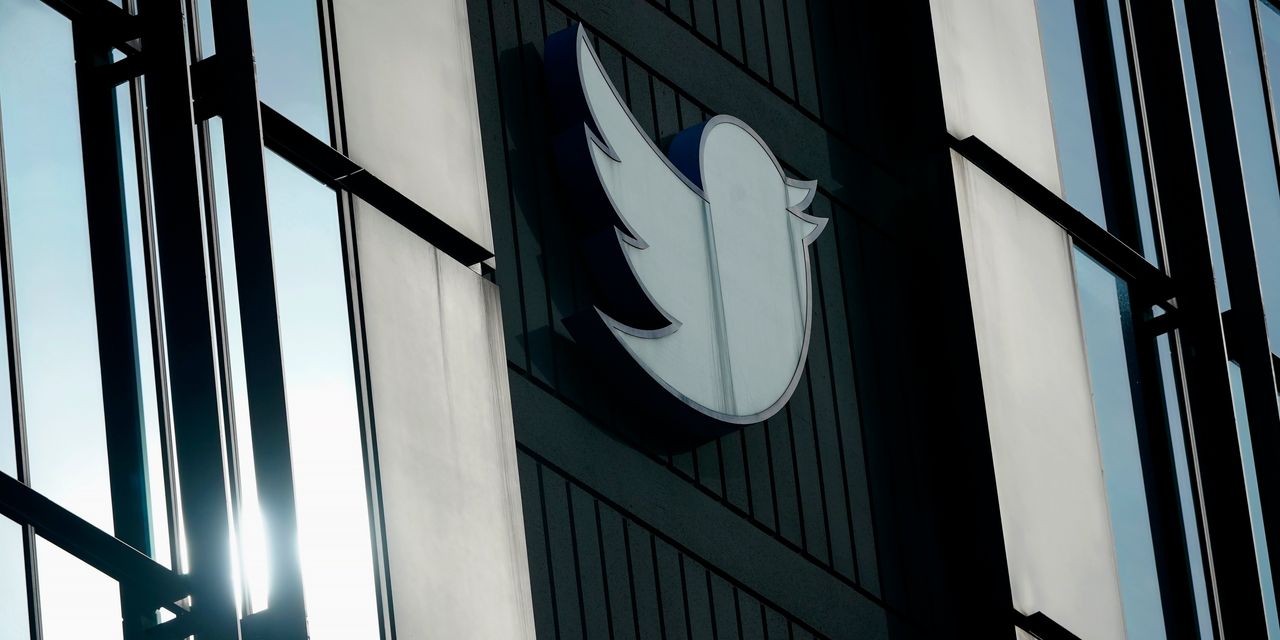 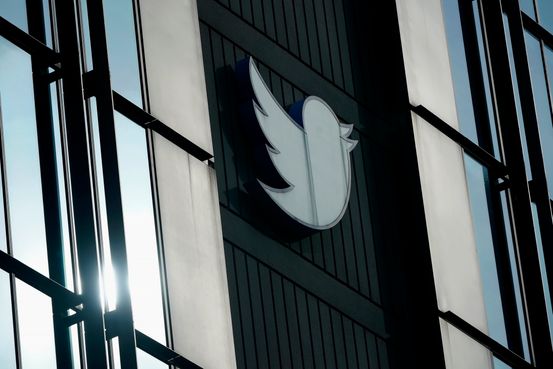 Some Twitter Inc. users experienced technical problems accessing the service through web browsers late Wednesday, in what appeared to be the first widespread outage since the company was taken over by

Users who tried to login through their computer browsers on Wednesday were met with an error message. The Twitter Spaces tab, which allows users to join real-time conversations with others, on the mobile app version of the platform also wasn’t functioning. Other aspects of the Twitter app seemed to be working fine for users, including the ability to tweet.

Major news in the technology sector.

Mr. Musk, asked on Twitter if there were service disruptions, tweeted “Works for me.” It wasn’t clear which Twitter function Mr. Musk used to send the message.

Downdetector, a website that tracks outages, said around 10,000 people had reported experiencing a Twitter outage on Wednesday evening, starting a little before 5 p.m. Pacific Standard Time. The issues appeared to be resolved about two hours later.

Twitter, like many internet platforms, has experienced occasional outages in the past due to technical glitches, including one in July.

Twitter’s performance has been under particular scrutiny since Mr. Musk completed his takeover of the company at the end of October. He subsequently slashed the company’s workforce, prompting some former employees and outside observers to question whether the cuts would impede Twitter’s operations.

Mr. Musk said last week that the company had shed nearly three fourths of the close to 8,000 staff it had before he took over. He said the cuts were necessary to stave off potential financial disaster.

“This company is like, basically, you are in a plane that is headed toward the ground at high speed with the engines on fire and the controls don’t work,” he said. “I now think that Twitter will, in fact, be OK next year.”

Mr. Musk last week also said he was close to done with his initial restructuring drive at Twitter, though added some more engineering work was left to be accomplished.