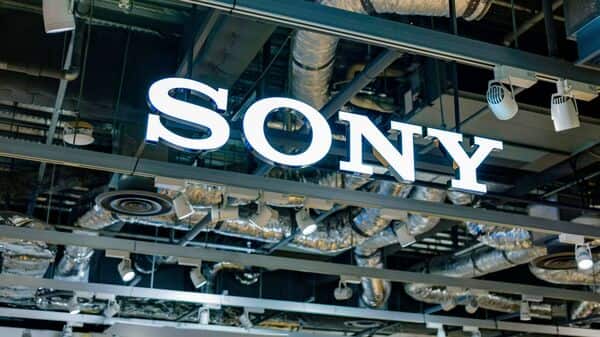 Sony has launched “PlayStation Studios Mobile” in an effort to introduce more people to the PlayStation platform and gain a strong foothold in the gaming sector. The Japanese technology giant has kept the details on their new platform light.

The new platform from Sony will operate independently from the console development and focus on innovative and on the go experiences based on new and existing PlayStation, says Sony in a PlayStation blog post.

Moreover, the Japanese technology giant has acquired a Germany based video development company, Savage Games Studios. Meanwhile, Savage Games Studios has not released any game as of now. But the co-founders of Savage Games Studios, Michail Katkoff, Nadjim Adjir and Michael McManus have some experience working on popular mobile games like Clash of Clans and Angry Birds. Reportedly, the video game studio is developing a new game which could be a mobile live service action game.

Michail Katkoff, CEO and Co-founder, Savage Game Studios, said in a statement, “We believe that PlayStation Studios’ leadership respects our vision for how we can best operate and succeed, and because they too are not afraid to take chances. All of that, plus the ability to potentially tap into PlayStation’s amazing catalog of IP and the fact that we will benefit from the kind of support that only they can provide,” on why Savage Games Studios has agreed to partner with the Japanese tech giant platform, Sony.

Meanwhile, Sony Group Corp. is raising the price of its PlayStation 5 games console across all major markets outside of the U.S. by as much as 20 per cent, the company said.

The Japanese electronics and entertainment company said that the price of PlayStation 5 will increase in select markets across Europe, the Middle East, Africa, Asia-Pacific, Latin America and Canada.

The price increase was necessary due to the current global economic environment and inflationary pressures weighing on the entertainment sector, the company said Thursday.