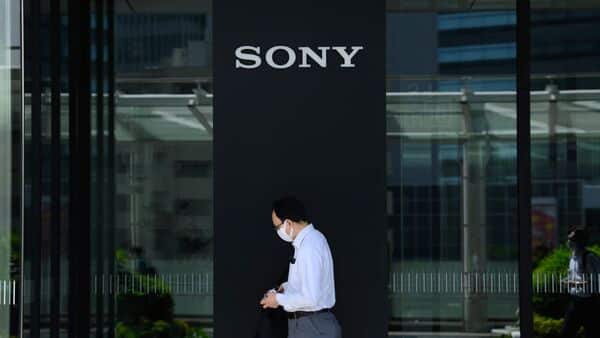 Almost nine million people have accused Sony Interactive Entertainment for “overpricing” PlayStation games, according to a report by Sky News. These users have accused the brand of “ripping people off” with games and in-game purchases on its online store, stated the outlet.

According to Sky News, the collective action against Sony by nine million people is the result of the efforts of rights champion Alex Neill and the legal action states that consumers have been overcharged by as much as five billion pounds ( ₹4,71,25,85,06,250) in the past six years.

Moreover, the complainants took into account all the purchases made in the UK-games or add-on content on their gaming console or via PlaySation Store since August 19, 2016. As per the outlet, all these users are potentially entitled to compensation.

Approximately, the estimated damage per individual member of the class is between 67 pounds ( ₹6,317) and 562 pounds ( ₹52,988) excluding interest.

Additionally, these nine million people have argued that the gaming giant charged a 30 per cent commission on every digital game or in-game purchase made through the PlayStation Store. Although Sony has made no official comments on these allegations.

Neill told Sky News, “The game is up for Sony PlayStation. With this legal action I am standing up for the millions of UK people who have been unwittingly overcharged. We believe Sony has abused its position and ripped off its customers.

“The actions of Sony are costing millions of people who cannot afford it, particularly when we are in the midst of a cost of living crisis and the consumer purse is being squeezed like never before,” she added.

Meanwhile, it was also recently reported that the Japanese company has lowered its profit guidance for the fiscal year ending next March. An increase in expenses due to its $3.6 billion acquisition of game studio Bungie, which was completed this month, accounted for part of that. But the company also expects weaker earnings in its game division.

Sony’s game business, which is usually the key earnings driver, was a big drag last quarter. Sales in the segment rose two per cent year-on-year for the three months ending in June, but that was buoyed by the weak yen. Operating profit at its game segment fell 37 per cent.