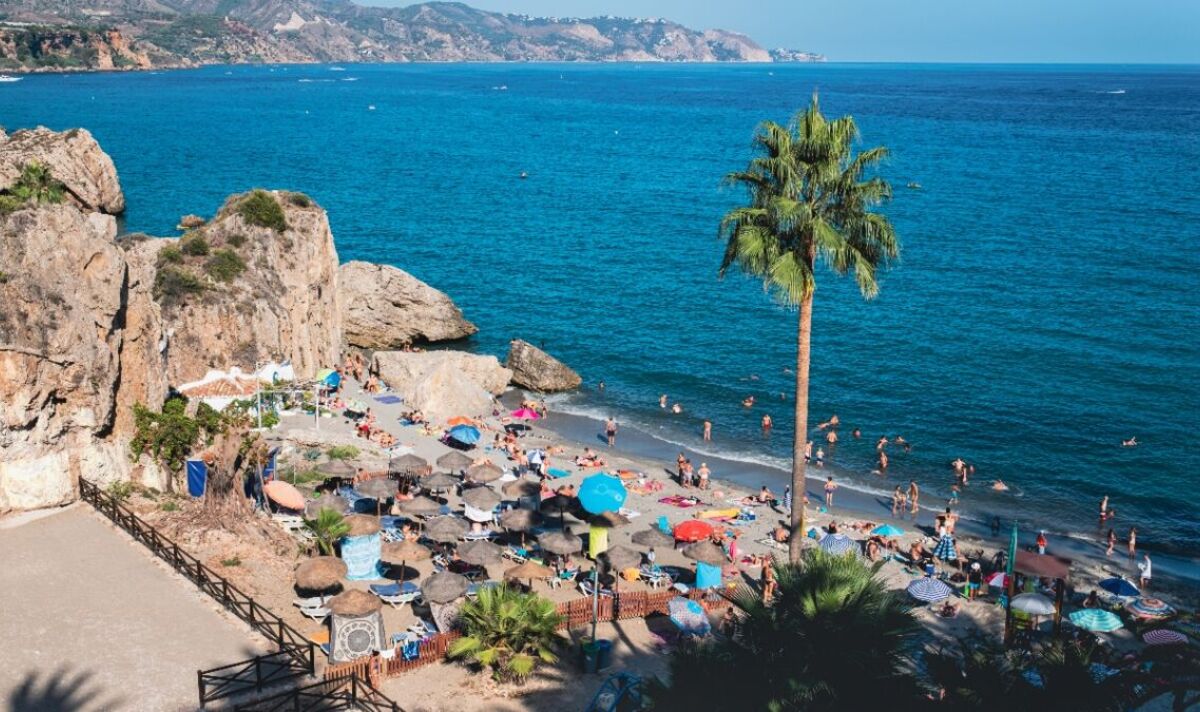 Spain’s Costa del Sol region within Andalucia is one of its most popular tourist destinations. The Minister for Tourism and Culture in Andalucia has said now is not the time to introduce a tax.

Arturo Bernal said Andalucia needed “to focus on what is important” such as drought and water supply issues.

He said: “I believe we have problems which are so important that we need to be dealing with them in the next year and a half, and there is no point in diverting attention to other issues.”

Earlier this week he said: “This is not the time for a tourism tax. People talk about a tourism tax when demand is at its peak but we need to put it into context.

“Demand may be high, but the results for the sector are not as good as they could be.

“Costs have gone up and we have galloping inflation and this is all very worrying.”

READ MORE: Airline passengers ‘could be overdoing it’ with some clothing choices

Bernal said that issues with the region’s water supply need to be tackled before thinking about a tourist tax.

Tourism taxes are controversial but the practice is already in place in several popular areas of Spain.

Tourists visiting Barcelona pay a tax which varies depending on the style of accommodation they stay at.

Holidaymakers in the Balearic Islands also pay a tax with the smallest fee for camping and the heaviest tax for luxury stays.

The mayor of Benidorm, Toni Perez, has said: “The Government of Benidorm, in tune with what is maintained by the sector, has always defended the ‘no and never’ approach to the tourist tax.”

He said that forcing visitors to pay a fee wasn’t a good example of hospitality and left a bad impression.

Many European cities charge a tourist tax, including Venice and Rome in Italy and Paris in France.

Wales is holding a consultation on introducing a tax, a proposal which has been met with anger by some tourism officials.

Money raised from tourism taxes is often used to pay for essential services in honeypot areas.