MADRID: Spain’s ruling Socialist party has reached a deal with the main opposition People’s Party to renew the line-up of the Constitutional Court, paving the way to ending a years-long stalemate, the prime minister’s office said on Thursday (Oct 14).

The approval of the judges for the 12-strong top court, a third of whom had reached the end of their nine-year term over the past two years, requires a three-fifths majority in parliament, which would be impossible without the conservative PP.

A vote will take place in the week of Oct 25 but will not include the renewal of the General Council of the Judiciary (CGPJ), the judges’ ruling body, which has been blocked for three years, precluding the appointment of new judges to higher courts.

The renewal of the CGPJ would trigger a cascading replacement of the heads of the Supreme Court and other high courts.

The two parties also agreed on renewing top jobs at the Ombudsman’s office, the Audit Court and the National Data Protection Agency, Sanchez’s office said in a statement.

Sanchez’s coalition government with the left-wing Unidas Podemos took the reins in early 2020 after about five years of political instability with frequent elections and has since managed to return Spain to relative institutional normality.

The agreement with the PP comes at a time when the government is seeking support for the budget bill for 2022, which promised a record 40 billion euros (US$46 billion) of state funds on investments as EU payments to support the economy’s robust post-pandemic recovery kick in.

Last year, the government managed to approve the budget despite the PP’s vote against. 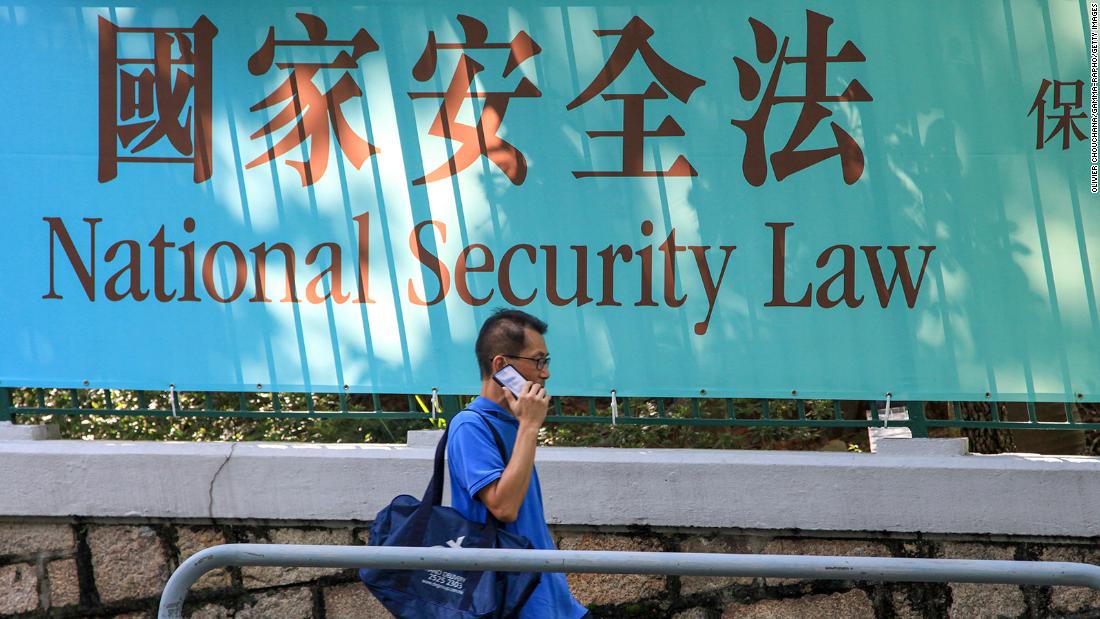 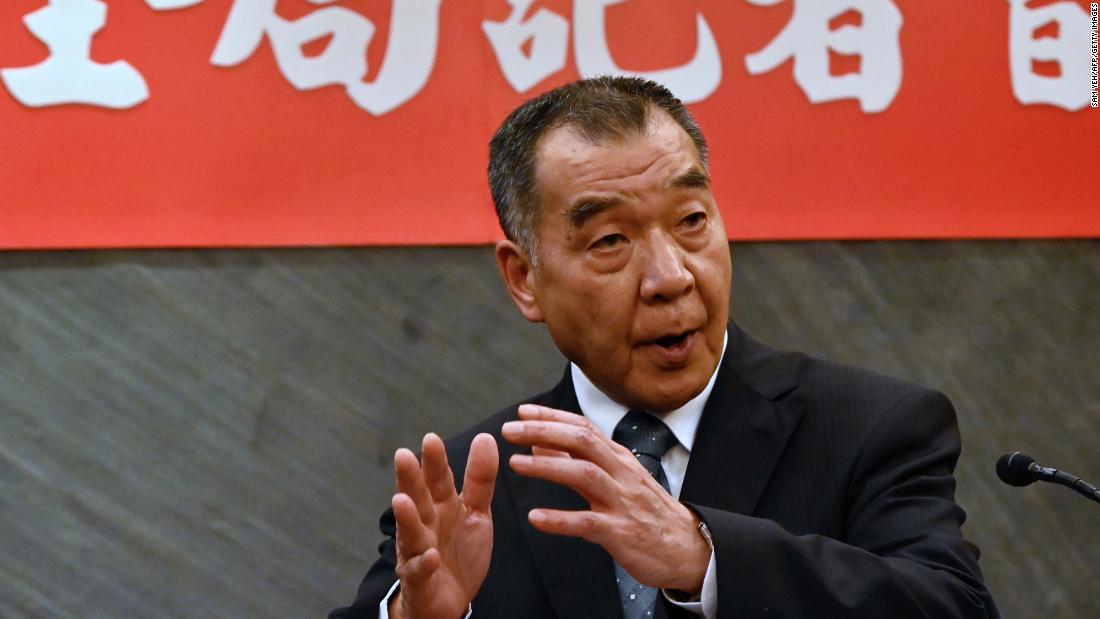