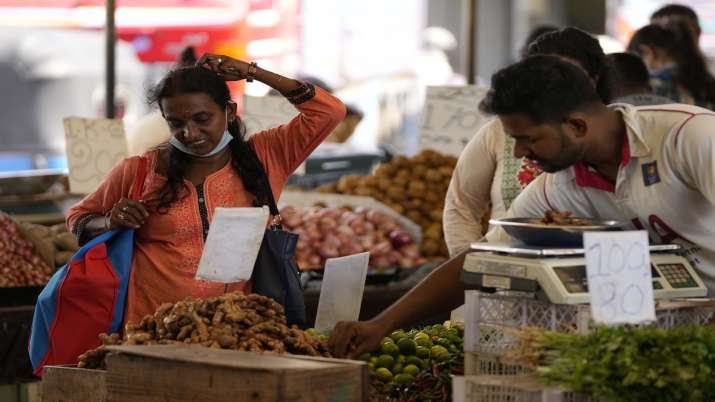 Sri Lanka economic crisis: Lanka’s Agricultural Minister Mahinda Amaraweera informed Parliament on Thursday that the cash-strapped country had to import nearly 600,000 metric tonnes of substandard and poisonous rice due to the flawed decision of the previous government to ban chemical fertilizer imports and promote organic farming.

Last year, the government of former president Gotabaya Rajapaksa put a blanket ban on imports of chemical fertilizers, pesticides, and herbicides, to encourage organic farming. The move to turn the country into a green economy failed and caused an acute food shortage with crop losses amounting to 50 percent. The island nation had to thus import 1/3rd of its rice requirement from overseas.

“Just because we wanted to promote organic farming based on impractical advice from certain parties, we have to import substandard and harmful rice from other countries to meet the shortfall of paddy harvest,” the Daily Mirror newspaper quoted Amaraweera as saying. He also said that Sri Lanka had to import rice from countries where harmful chemicals such as Monocrotophos and Glyphosate are used for paddy cultivation.

“This imported rice is more harmful than rice grown in Sri Lanka. Chemicals such as Monocrotophos, and Glyphosate are not used for paddy cultivation in Sri Lanka,” he said. On a question raised by a lawmaker, Amaraweera responded by saying that those who called themselves experts and doctors provided wrong and impractical advice on organic farming and are silent today.

In May this year, India supplied 65,000 metric tonnes of urea to avoid any disruption to the current Yala cultivation season in Sri Lanka. Yala is the season of paddy cultivation in Sri Lanka that lasts between May and August. The ban has affected around four to five million out of the country’s 22 million population with food shortages.

Sri Lanka is going through its worst economic crisis since its independence in 1948 which was triggered by a severe paucity of foreign exchange reserves. The shortage of foreign reserves has led to long queues for fuel, cooking gas, and other essentials while power cuts and soaring food prices have heaped misery on the people. On Thursday, The International Monetary Fund said it will provide Sri Lanka a loan of about USD 2.9 billion over four years under a preliminary agreement to help the crisis-hit country tide over its worst economic hardships.