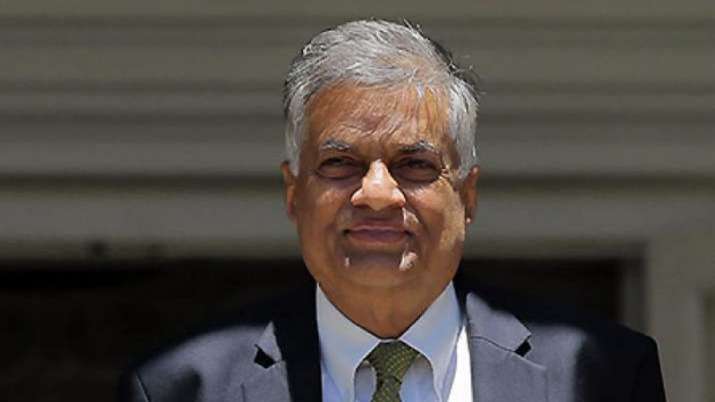 Sri Lanka has sought a $55 million loan from India for the procurement of urea amidst its worst economic crisis threatening a severe food shortage, an official said on Tuesday. Prime Minister Ranil Wickremesinghe had recently warned of a food crisis in the island nation due to the ongoing economic crisis.

The Cabinet has approved a proposal by the Prime Minister to sign an agreement with India to purchase urea for agriculture, an official said. The government said that the Indian government has agreed to provide the USD 55 million loan through the Export-Import Bank of India. The loan is being obtained for the procurement of urea for 2022/23 ‘Maha’ harvest season.

Wickremesinghe has said that within five to six months, the current agriculture shortages could be salvaged if swift action was taken to address the shortages faced by the farmers. The country is facing a near 50 per cent crop loss due to a decision of President Gotabaya Rajapaksa last year to ban chemical fertiliser imports.

The decision led to widespread farmer protests which the government ignored, saying it was the policy to turn to green agriculture with organic fertiliser.

Sri Lanka is going through the worst economic crisis since its independence from Britain in 1945. The economic crisis has prompted an acute shortage of essential items like food, medicine, cooking gas and other fuel, toilet paper and even matches, with Sri Lankans for months being forced to wait in lines lasting hours outside stores to buy fuel and cooking gas.