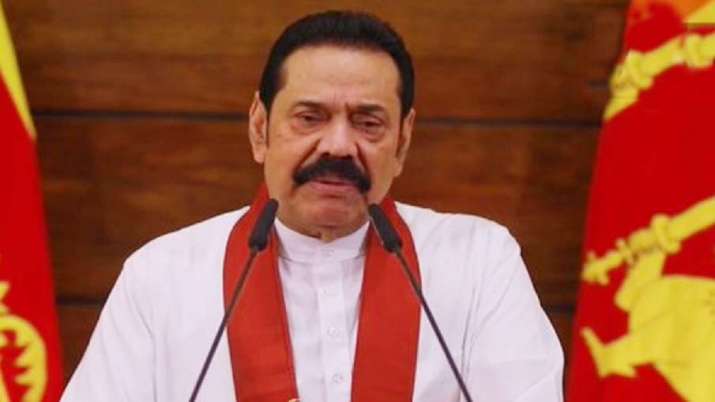 Sri Lanka crisis: On a day when Ranil Wickremesinghe was sworn in as the interim President of Sri Lanka,  the country’s Supreme Court barred former Prime Minister Mahinda Rajapaksa and his brother Basil Rajapaksa, who was the former finance minister,  from leaving the country till July 28.

The order was passed by the apex court during the hearing of a petition filed by global civil society organisation Transparency International on the economic crisis in Sri Lanka.

The petitioner had claimed that these persons were directly responsible for the unsustainability of Sri Lanka’s foreign debt, its debt default and the current economic crisis.

Basil, the younger brother of former president Gotabaya Rajapaksa, had tried to leave the crisis-hit island nation on Tuesday.

Gotabaya Rajapaksa himself fled to the Maldives on Wednesday and then reached Singapore on Thursday following massive protests against his government.

Sri Lanka, a country of 22 million people, is under the grip of an unprecedented economic turmoil, the worst in seven decades, leaving millions struggling to buy food, medicine, fuel and other essentials.

The country, with an acute foreign currency crisis that resulted in foreign debt default, had announced in April that it is suspending nearly USD 7 billion foreign debt repayment due for this year out of about USD 25 billion due through 2026. Sri Lanka’s total foreign debt stands at USD 51 billion.